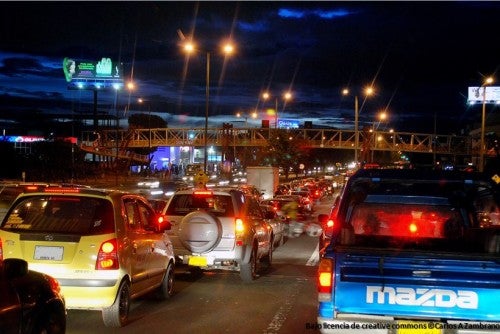 At rush hour it is virtually impossible to get a cab ride in Bogota or Lima. The last time I went to Bogotá, the line for taxis at the airport was even longer than the queue for immigration. I was tired, it was 10:30 pm and it drizzled. I would have given my kingdom for an Uber, which does charge more if demand is higher. Finally, and after an hour long wait, I got into a dirty … END_OF_DOCUMENT_TOKEN_TO_BE_REPLACED 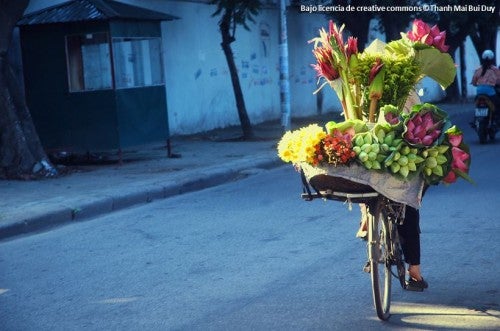 In some of the development literature, the informal sector is seen as a locked source of capital and growth. Find the key to unlock it and the dam of repressed innovation will water the fertile fields of formal capitalism. In the opposite view, the informal sector is outright a dangerous parasite that sucks life from the formal sector and hinders economic growth. This is not a … END_OF_DOCUMENT_TOKEN_TO_BE_REPLACED 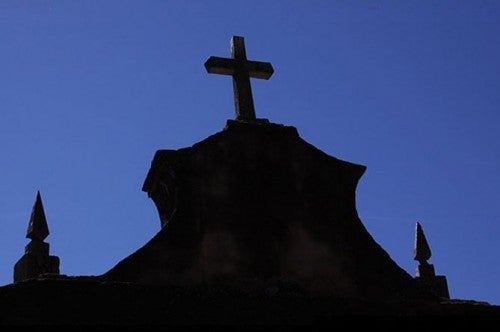 When the movie The Mission came out 28 years ago it was trashed by some critics: “Mr. Irons looks saintly and speaks in the cultivated English of the West End theater. Mr. De Niro’s [….] New York accent doesn't easily fit lines like ''Leave, priest'' or ''So me you do not love''. [….] The Indians, about whom the film seems to care so much, are condescended to as mostly … END_OF_DOCUMENT_TOKEN_TO_BE_REPLACED 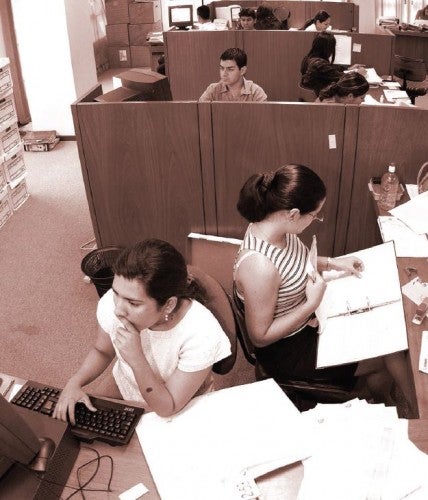 Despite the fact that “the science of delivery” is a hot topic these days, the truth is that we don´t know that much about its engine: the public sector workers. A recent book from the IDB sheds some light, looking at the evolution of public employment in the past ten years. The book focuses on civil Service reform (public employment in the Central Administration) in Latin … END_OF_DOCUMENT_TOKEN_TO_BE_REPLACED