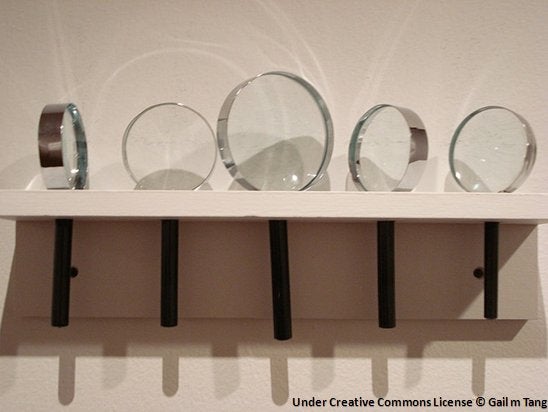 AL CAPONE is the America Latina Crime and Policy Network, founded by a group of economists interested in understanding the causes and determinants of crime, and also of measuring the impact of alternative policies to reduce crime.

On June 23rd and 24th 2011 AL CAPONE met in Rio de Janeiro to talk about crime. Although young, crime economics has grown in quantity and quality in the recent years.

A good example is provided by the 2010 NBER book, Economics of Crime: Lessons from and for Latin America, edited by Rafael Di Tella, Sebastian Edwards and Ernesto Shargrodsky.

AL CAPONE is a long term response to a strong and increasing demand from policymakers and people in the region about what works in terms of crime prevention. While there is substantial literature on criminology and crime prevention in developed countries, the literature is still scant for Latin America and the Caribbean.

The 1st meeting of the network included twelve papers by researchers from Latin America, Italy and the US, and two key-note speeches by leading US scholars Stephen Raphael (UC Berkeley) and Jens Ludwig (University of Chicago).

Let me highlight four interesting issues that were discussed in the meeting:

An impact evaluation based on the difference-in-difference approach showed that the integration of police forces in Minas Gerais produced significant impacts in reducing crime. By coordinating police-work and using a COMPUSTAT-type information system, crime was reduced.

Illegal markets breed violence. While a paper discussed the evidence for Colombia related to the drug market, the discussion referred to previous work from one of the AL CAPONE members (Rodrigo Soares) that showed that when mahogany was made illegal violence increased, suggesting that illegality per se causes disputes to be solved through violent means.

Two papers used data on the Prohibition era in the US to analyze important questions. One showed that while deaths caused by alcohol abuse were reduced during prohibition (deaths caused by psychopharmacological violence), those caused by involvement in an illegal market increased substantially (systemic deaths).

A second paper illustrated the interaction between beliefs and policies. Before Prohibition large fractions of the public opinion supported the policy, but that changed in light of the counterproductive effects of the policy. A substantial across-the-board shift in preferences was documented after the policy failed to deliver its intended results.

Two papers analyzed the pernicious effects on crime on education and on microenterprise growth. While methodological challenges are substantial, research showed that kids that attend schools near favelas were gang shootings took place in Rio learned less math than comparable kids in schools that were not exposed to such violence.

Also, in Mexico microenterprises located in states where property crime is larger are less prone to expanding their business. This suggests that the negative impact of crime on firm’s investment decisions may hold even for very small firms.

Overall, besides presenting original research the papers in the conference illustrated the methodological challenges of analyzing the determinants and consequences of crime rigorously, as well as the knowledge gaps and need to do further research in order to inform policy.