By Rosangela Bando, Francisco Gallego, Paul Gertler Let’s imagine a dilemma: Fernanda, a principal at an elementary school in Mexico, is thinking of buying her daughter a laptop. Her daughter is halfway through fifth grade. Fernanda thinks this is a good time to introduce her daughter to the digital world: A computer should allow her daughter to excel in school.  But is it … END_OF_DOCUMENT_TOKEN_TO_BE_REPLACED 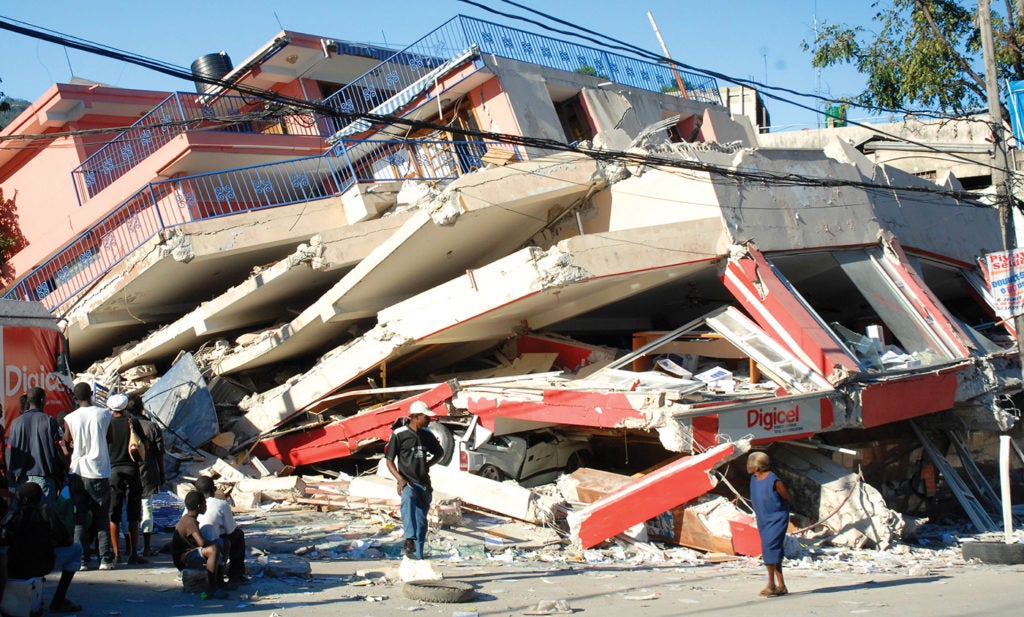 By Reinaldo Fioravanti and Alejandro Fros Haiti was still recovering from the catastrophic 2010 earthquake when Hurricane Sandy hit the island on October 23, 2012. The deadliest and most destructive storm of that year’s Atlantic hurricane season, Sandy caused enormous damage in Haiti, displacing 19,000 people and damaging or destroying more than 27,700 … END_OF_DOCUMENT_TOKEN_TO_BE_REPLACED 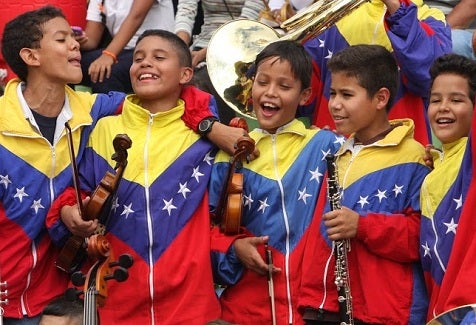 By Xiomara Alemán, Suzanne Duryea, Nancy Guerra, Patrick McEwan, Rodrigo Muñoz, Marco Stampini, and Ariel Williamson Who could have imagined four decades ago that a few Venezuelan musicians rehearsing in a garage would lay the foundation for a project that to date has enrolled millions of children and adolescents? But that’s just what the Venezuelan National System of … END_OF_DOCUMENT_TOKEN_TO_BE_REPLACED 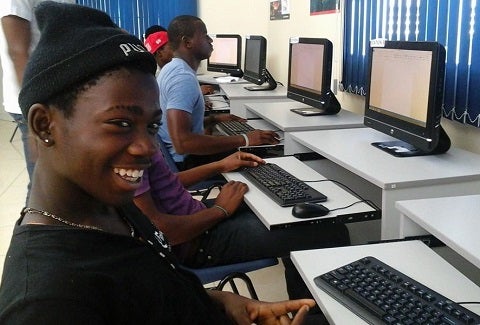 By Cynthia Hobbs, Darrell Hull, Lincoln Williams and Carolyn Thomas In Jamaica, more than 120,000 “unattached” 16-to-24 year-olds are not in school and are not working. Youth unemployment in Jamaica is more than twice (30.3 percent) that of adults (13.5 percent) and crime rates are highest among 18- to 24-year-old males. Many young people in this age bracket have … END_OF_DOCUMENT_TOKEN_TO_BE_REPLACED 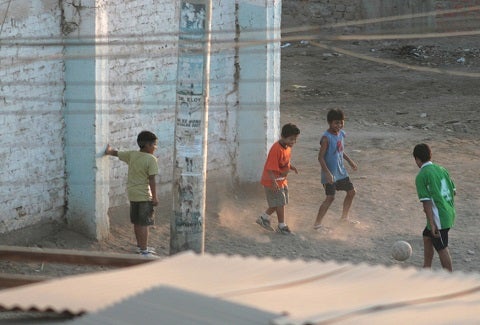 By Sergio Lacambra The magnitude 8.0 earthquake that ravaged a large part of Peru in August 2007 left behind a massive toll: 7,000 families without homes or safe water, 220,000 children without schools, collapsed ground transportation, and destroyed infrastructure. Such natural disasters are not isolated incidents, especially in Peru, one of the most vulnerable … END_OF_DOCUMENT_TOKEN_TO_BE_REPLACED