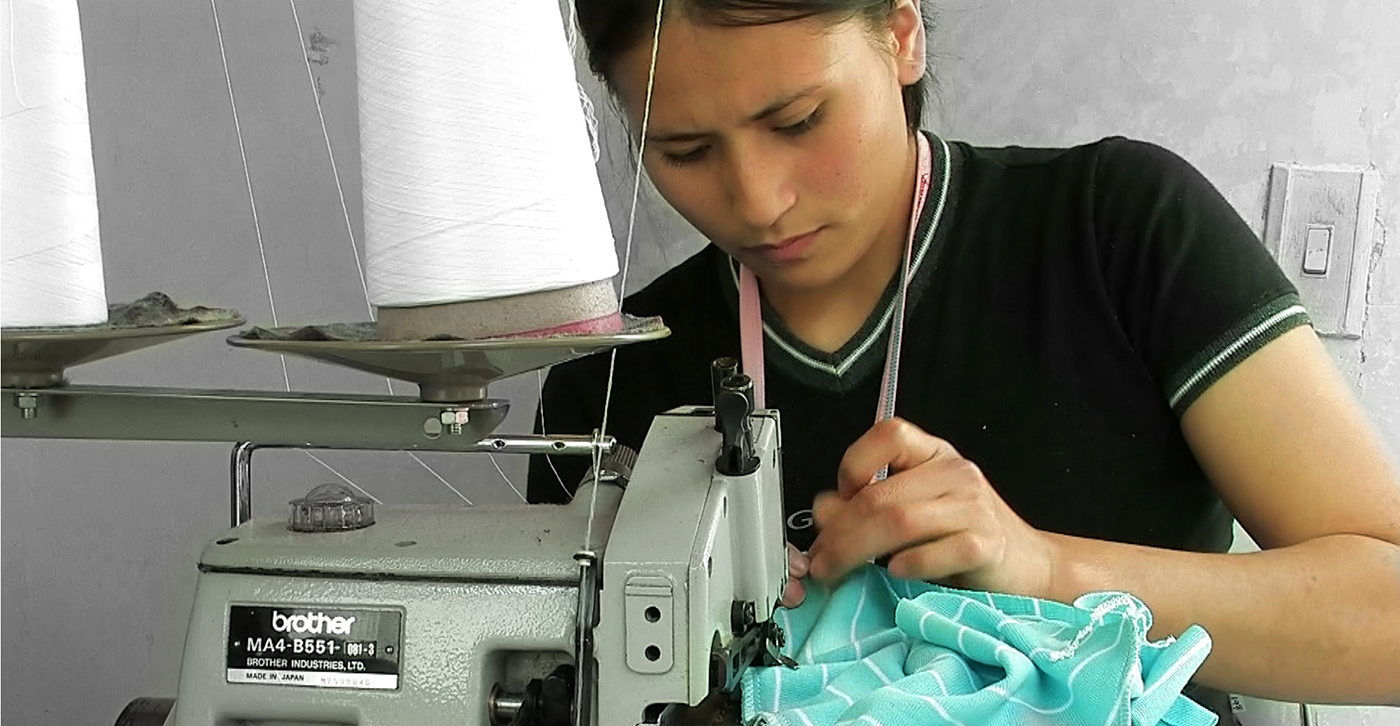 Did you know that job contracts can affect a country’s GDP? It makes sense. Employment contracts have an impact on employee performance. If, as an employee, you have no intention of staying at your job for the long term, your lack of commitment will likely reduce your firm’s productivity, which in turn can reflect negatively on your country’s productivity and its GDP. Temporary contracts also harm productivity by limiting incentives for job training.

On the other hand, an employee on a temporary contract might actually work harder than someone with a permanent contract with a view to having his contract renewed or being rewarded with a permanent one. Temporary contracts can also have a positive effect on productivity as they allow for more flexibility, enabling firms to hire the right worker at the right time. Employment contracts can therefore boost as well as quash productivity.

The Case of Colombia

Colombia has one of the highest rates of temporary workers in both Latin America and the Caribbean and OECD countries. This surge in temporary employment, often considered a means of reducing high labor costs, has practically taken place across the entire manufacturing industry.

Women the most affected

We find that in Colombia’s manufacturing sector, a temporary worker’s contribution to a plants added value is only 88% of a permanent worker’s.  This  trend holds true in most of the manufacturing subsectors, among exporting and non-exporting companies, among medium and large plants, in firms that own a website or have high speed internet connection.

Perhaps unsurprisingly, women bear the brunt of all this. Across all ages, education levels and occupations, women are more likely to be offered temporary contracts. And to make matters worse, overall temporary workers earn significantly less than workers under permanent contracts: on average US $181 (COL$529,523) less per month for small plant employees, and US$ 245.50 (COL$718,009) less for those working in medium/large plants.

Even though we are unable to measure the temporary-to-permanent conversion rate, the large share of temporary workers that prevails in Colombia suggests that temporary contracts are a dead-end cost-reduction device as opposed to a stepping stone for workers to become permanent. And the effects on productivity are negative.  If short-term contracts were a step towards permanent contracts, we would likely see a much higher share of permanent workers.

In OECD countries, there have been proposals to replace dual labor markets (i.e. markets in which both temporary and permanent contracts exist) with a single permanent contract, where termination costs that increase progressively with job tenure provide the benefits of both fixed-term and permanent contracts. These contracts offer little employment protection in the first few months and can therefore be used as a screening process for new workers. But as employment protection increases with job tenure, they also serve as an incentive for companies to invest in training for all workers and search for the right fit.

Could single permanent contracts help boost Colombia’s productivity? The idea is not far-fetched. In fact Colombia has similar employment protection legislation to many OECD member countries. At the same time, temporary contracts could be limited to seasonal workers and replacements for maternity or sick leave. Food for thought?