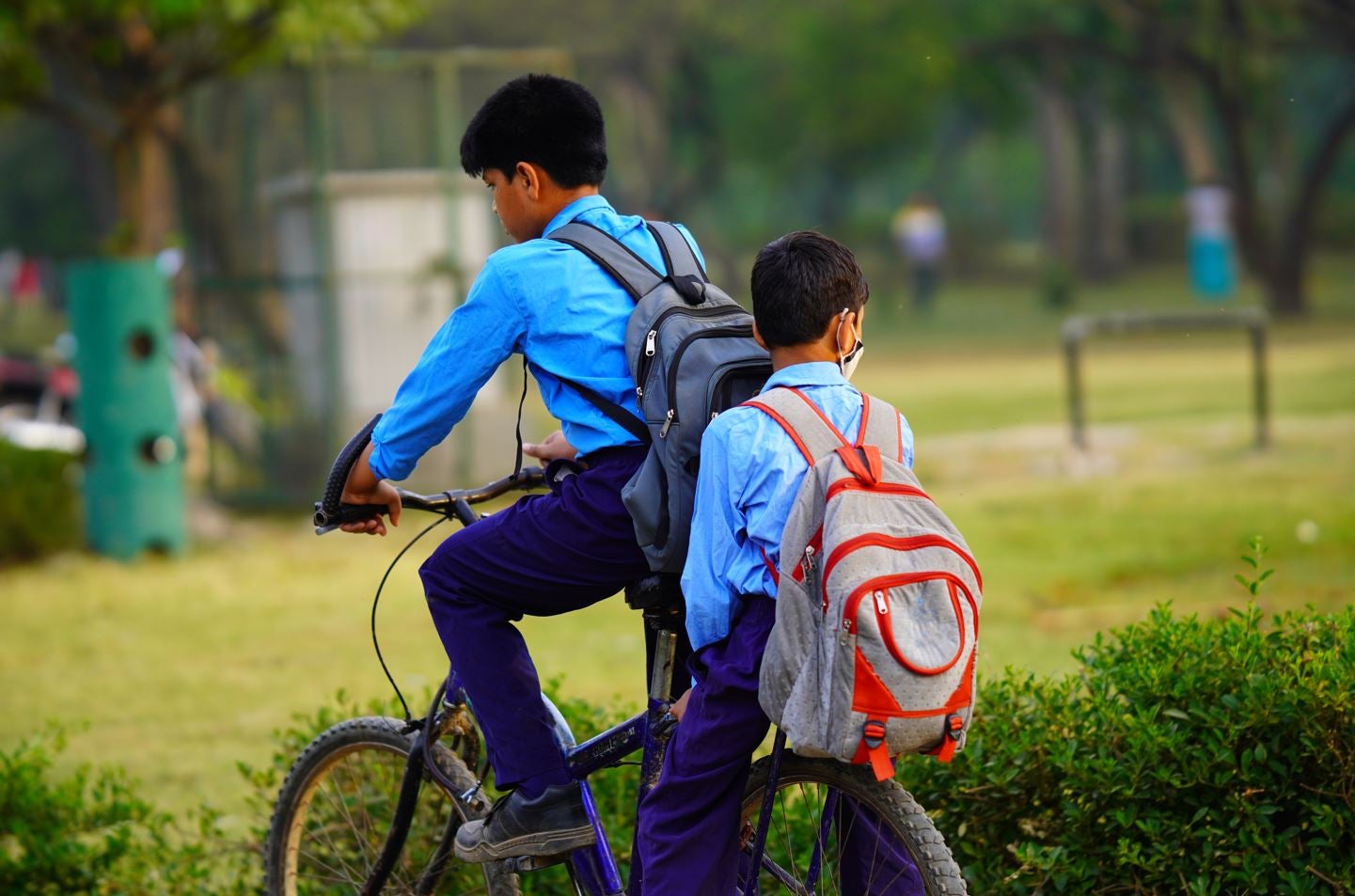 During the third quarter of the twentieth century, many Latin American countries made a great effort to expand the coverage of their education systems. The progress, albeit important, was insufficient and uneven and was interrupted by the crisis of the end of the 1970s: output fell in almost all the continent, unemployment skyrocketed and countries were hit by hyperinflation. These years of crisis and adjustment brought with them austerity measures and cuts in public spending and investment, severely affecting investment in education, which fell in absolute terms. This slowed the progress achieved on the coverage of education in previous decades and, in some countries, it even dropped.

That is why, in the face of the question of why Latin America has found it so difficult to reduce poverty and why it remains the world’s most unequal region, we inevitably talk about this educational tragedy: if, during those years, almost half of young people did not attend school, this means that, today, half the labor force has barely primary education.

They represent a lost generation, both educationally and economically: without education, their capacity to contribute to the growth of production and national income is diminished and they see how their chances of improvement dissipate.

Quality and equity: the two great educational debts of the twenty-first century

In the first decades of this century, educational investment in Latin America began to recover, albeit slowly. Spending on education as a percentage of GDP and per student improved, although remaining below its level before the crisis. As a result, the net rate of coverage of secondary education has increased in most Latin American countries, along with the rate of completion of secondary education and the coverage of higher education. The percentage of young people not attending school has also fallen.

Although these improvements in coverage have been important, the continent continues to suffer from two major educational debts: equity and quality. Despite the increase in coverage, it remains true that educational opportunities in Latin America are very unequally distributed: rural families, low-income families, families with less education and vulnerable populations – indigenous peoples, in particular – continue to have far more limited and difficult access to educational opportunities.

Moreover, even among those with access to the education system, effective educational attainment is insufficient, as shown by both regional tests – such as those of LLECE – and international tests, such as PISA. They show that the learning of Latin American young falls far short of that achieved in countries with more solid education systems.

In addition, the results reflect the enormous internal inequality of our countries, with students of a lower socioeconomic level showing far more modest learning than those from a higher income level (although it is important to note that not even students of the highest socioeconomic level reach levels of learning comparable to those of educationally more advanced countries).

Never rains but it pours: the pandemic’s impact on education

It was precisely in the context of these serious educational deficiencies that the pandemic struck at the beginning of 2020. In the first quarter, in-person classes were suspended and education was practically paralyzed around the world. This forced closure not only took education systems by surprise but also faced them with a seemingly almost impossible task: to keep education alive while schools were closed, implementing different forms of distance learning for which they had never really prepared.

Education systems reacted in different ways. The authorities reacted. Schools and their teachers reacted. Students and their families also reacted. With many differences in approaches, countries looked to a range of distance education tools, from incipient educational platforms to simpler tools such as WhatsApp and even photocopies, the distribution of materials and phone calls.

This presented an additional challenge: unequal access to connectivity, equipment and educational materials. It also highlighted the inequality of the conditions in which students live and can study at home, as well as in the support their families can provide.

For this reason, despite all the efforts, the pandemic has caused a great educational loss. Much of the knowledge that students should have acquired during the 2020 and 2021 academic years was simply not addressed, or only in a very partial and unequal way. This has been the case around the world.

A study by the OECD found that, by 2020, there were already signs in various countries that many students had received very little effective instruction. For a high percentage of students, learning seems to have been almost non-existent. For example, the study cites early monitoring through an online application for teaching mathematics in several school districts in the United States, which suggests that learning suffered a sharp decline during the crisis, especially in schools in low-income areas.

Similarly, evidence from Germany shows that the time children spent on school activities dropped by half in response to the pandemic, with 38% of students spending no more than two hours a day studying and 74% spending less than four hours, while the time devoted to entertainment – watching television or playing games on a computer or mobile phone – increased to more than five hours a day.

The pandemic in Latin America: a 20-year setback in education?

If the impact has been high in countries with solid education systems, where families have a relatively high educational level and access to educational and technological materials, it is not surprising that, in Latin America, the impact has been really severe and very unequal, with a much heavier effect on populations with fewer resources and in rural areas.

It is estimated that, in low and middle-income countries, the proportion of children who are unable to read and understand a simple text by the end of primary school could rise from 51% to 62% as a result of the pandemic. In addition, the proportion of young people in lower secondary education not achieving the minimum level of attainment, according to the indicator used to score PISA international tests, could increase from its current level (55%) to 71% (World Bank, 2021).

A recent survey by UNICEF, UNESCO and the World Bank shows that, out of the low-income countries surveyed, only half have national or regional plans to measure student learning; a quarter do not know how many students have returned to school after the pandemic; two-thirds have implemented an abbreviated or prioritized curriculum, and only 40% are implementing national-scale learning recovery strategies.

We also know that the educational impact of the pandemic will have long-term economic consequences globally. It is estimated that, as a result of school closures, the current generation of students could lose lifetime earnings with a present value of up to US$17,000 million or, in other words, equivalent to 14% of current global GDP (World Bank, UNESCO and UNICEF, 2021).

In Latin America, this means we face the risk of losing an important part of the progress in educational inclusion achieved over the past twenty years because the pandemic – and its effects on family economies – could cause an increase in school dropout and a decline in educational coverage, as happened in the crisis of the 1980s. This is the first thing that must be avoided: governments and educational communities must use all their tools – of which they fortunately have far more than in the past – to prevent an increase in educational exclusion.

In addition, educational authorities must implement strategies to enable schools to organize learning processes that take into account the diversity of students’ experiences during the pandemic, starting from the previous level reached by each student and giving priority to the strategic learning that is essential for ongoing progress. In particular, additional support is required for those students with larger gaps and who are more vulnerable so that they can successfully resume their rhythm of learning, avoiding at all costs their educational exclusion.

Well-managed crises can often serve as opportunities and levers of change. COVID-19 is no exception. The pandemic has accelerated certain processes that had been necessary for a long time but had not yet matured. In our next post, we will see how and under what circumstances we can turn this crisis into a boost for that great leap into the future that our education systems need.

Stay tuned for the second part of this post Putting education in its rightful place in which we will talk about the future of education in Latin America and how to take advantage of this untimely rain and lay down the roots of a new form of education that will, this time, take us directly into the future.

How has the pandemic affected the education system in your country? Leave us a comment.