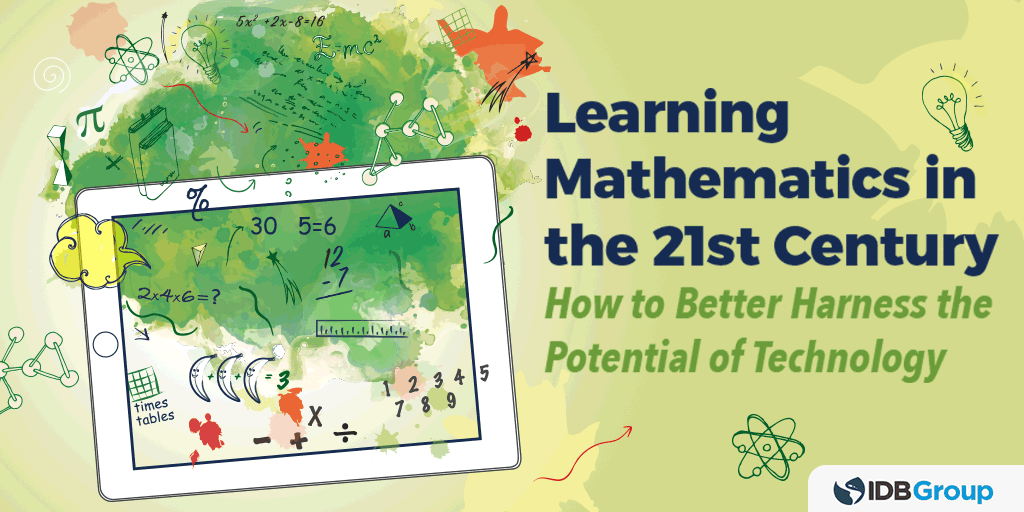 Entry by Elena Arias Ortiz, Julian Cristia and Santiago Cueto “On Friday I reached 5,578 points and I managed to get 8 more flags. How many points do you have?” Sebastian asks his little friend. “I only got to 5,300, but I managed to get past Juan and now I'm second!” Ana replies enthusiastically. We might think that this conversation took place on a weekend, between … END_OF_DOCUMENT_TOKEN_TO_BE_REPLACED