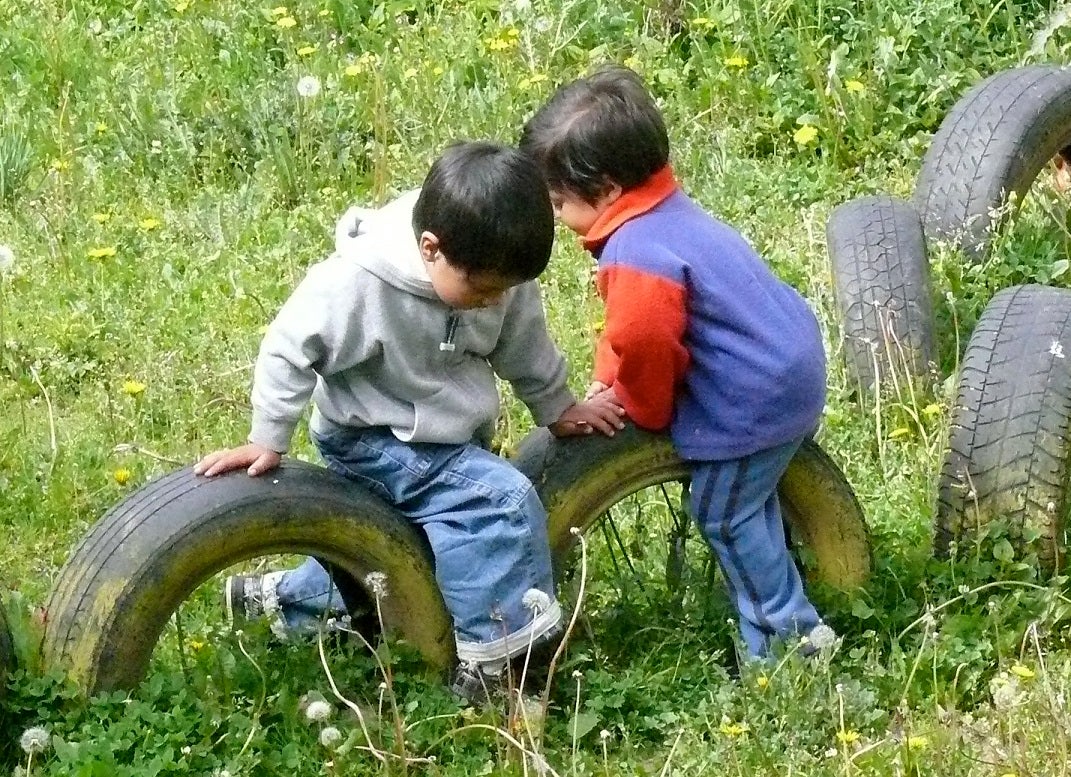 I recently came across a New York Times article on the book “How children succeed” by Paul Tough. In this book Mr. Tough looks for answers to troublesome questions like:

These are important questions that are not only relevant in the United States, but also in Latin America and the Caribbean. Although we might define success differently, we all want to provide our children with the opportunities to achieve it. How can we take them there? By making them practice math equations, writing, and reading over and over again?

That’s not enough, says Paul Tough. In his book he argues that success goes beyond cognitive skills. If we really want our children to be successful in life, we also have to equip them with non-cognitive skills such as persistence, curiosity, conscientiousness, optimism and self-control, which all together form what we call “character”. These skills are the key to help children make use of their cognitive abilities and help them experience success.

And Tough is not the first to say this. James Hackman, a Nobel Prize-winning economist from the University of Chicago and a scholar in the field of early childhood development, has long been researching these non-cognitive abilities, sometimes called “soft skills” (see as well his recent debate on promoting social mobility). With him, many experts from different areas such as psychology, neuroscience and genetics have been researching the relevance of soft skills. They have come to the conclusion that non-cognitive abilities actually lay the foundations for success. Results of a long-term study from the University of Stanford prove the importance of willpower, or, as Tough calls it in his book, self-control. In this study, called the “Marshmallow Experiment”, four-year-old children were given each one marshmallow. They knew they would receive a second marshmallow, if they could wait 20 minutes before eating the first one. As you can imagine, some children ate their marshmallow right away, but others were able to wait the full 20 minutes. 20 years later, researchers following these children found that those kids who had shown the self-control at age four had been more successful in life than those who did not wait. They had higher test-scores, and were more likely to finish high school and go to college.

Parents are often the first people who provide children with the important soft skills they need, but poor children are often exposed to difficult environments. High level of family stress or exposure to violence and other negative experiences impacts how children’s brains develop (in a recent post Florencia Lopez Boo discusses findings on brain development and its relevance to human capital formation). Children´s social-emotional abilities cannot really flourish in negative environments. What can we do about it? As Paul Tough highlights in his book, early childhood programs targeted towards the most vulnerable children should be designed to help these children acquire soft skills so that they can use them throughout the different phases of their lives.

I wonder what programs in Latin America and the Caribbean are doing to promote non-cognitive skills among the children they serve. It would be interesting to hear our readers’ thoughts and experiences.

Daniela Philipp is a consultant in the Social Protection and Health Division of the IDB. Daniela’s work focuses on health, nutrition, and early childhood development.