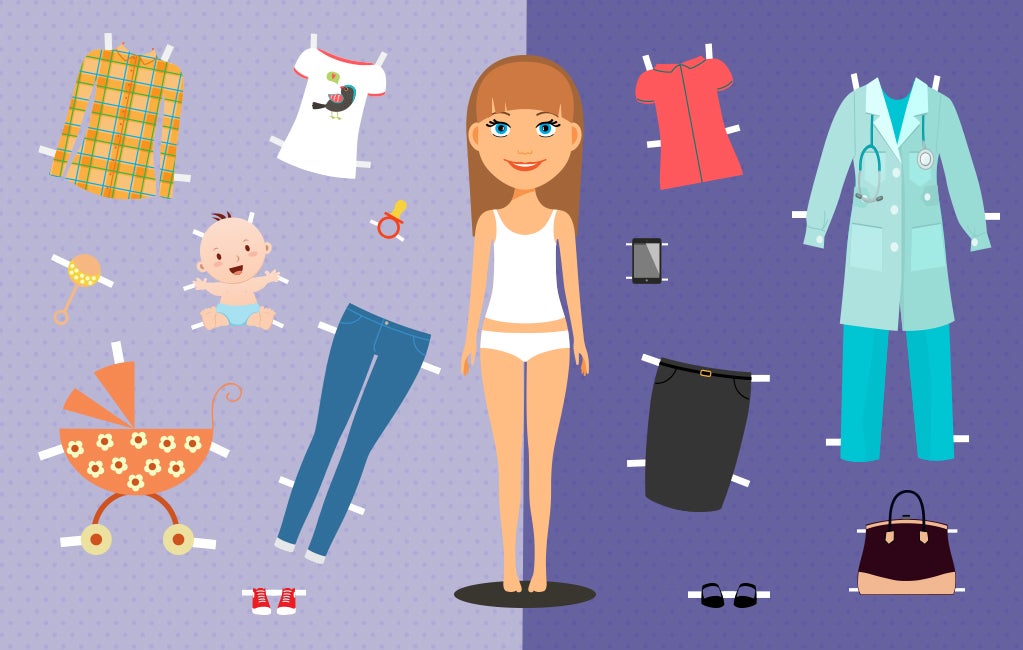 I was once asked by a top decision maker from a Latin American country, “Do you think giving a monetary incentive would persuade more mothers to breastfeed?” My first impulse was to say yes, go for it! I thought about the “breastfeeding gear model,” but then I asked myself, would providing monetary incentives work without first changing the adverse environments that women face? I quickly concluded that before even considering monetary or other incentives, we need to improve, among other things, the breastfeeding friendliness of the environments where women work, given their significant presence in the global labor force.

Maternal employment issues emerged as a major challenge and opportunity in a recent special issue on equity in breastfeeding, which I co-edited for the Journal of Human Lactation. Several of the research articles in that issue showed that if we take action, it is indeed possible to support a woman’s right to breastfeed for as long as she wishes, regardless of her employment status.

Breastfeeding-friendly labor policies, including nursing or breast-pumping breaks during the day and paid maternity leave for six months, are key to improving breastfeeding success among the very large proportion of women employed in the formal labor market. The relevance of this evidence explains why the focus of this year’s World Breastfeeding Week—a call for concerted global action to support women in combining breastfeeding and work—is so important.

Given the strong cost-effectiveness of investing in breastfeeding protection, promotion, and support, Latin American countries should join this global call to action immediately. It is crucial that such an effort involve inter-sectoral consultations and coordination among governments (both executive and legislative branches), the private sector and civil society, since it involves enacting laws and strengthening their implementation.

These laws should include paid maternity leave for six months, as well as nursing/pumping breaks during the workday and the availability of on-site facilities where women can either breastfeed or pump in a private setting. We should also consider labor policies that take advantage of powerful technological advances to foster flexible off-site work schedules for employed nursing mothers. Innovative business models accommodating nursing mothers’ needs should be strongly supported by policy makers, as these investments are likely to yield major economic returns for the businesses and countries that implement these practices.

Everybody wins with this approach. Businesses stand to become much more productive as the result of less absenteeism and increased productivity on the part of women who benefit from these policies. The government and society as a whole save substantial amounts of money, as breastfeeding helps prevent many maternal and child diseases and boosts children’s intelligence. Public-private partnerships can devise sustainable financial models that are capable of supporting the implementation of breastfeeding-friendly labor environments that effectively protect a mother’s right to breastfeed her children even if she chooses to work.

Since a high proportion of women in low- and middle-income countries work in the informal sector, as mentioned in the introduction of the “Equity in Breastfeeding” issue, it is important to think outside the box about ways to extend the benefits related to breastfeeding protection and support in the workplace from the formal to the informal sector. Improving work environments to support nursing women should not be seen as a favor “we” are doing for women or an accommodation that women are asking for, but rather as an obligation that we all have to ensure that women are empowered to exercise their unalienable right to breastfeed their children for as long as they wish, without having to face the irrational choice of whether to breastfeed or work.

Given that men’s influence continues to predominate in decision-making processes worldwide, I would especially like to extend the call to action from this year’s World Breastfeeding Week to all my male colleagues, working across sectors, to ensure that a breastfeeding-friendly environment in the workplace soon becomes the norm in the Americas and beyond!

Rafael Pérez-Escamilla, PhD is a professor and the director of the Yale School of Public Health.