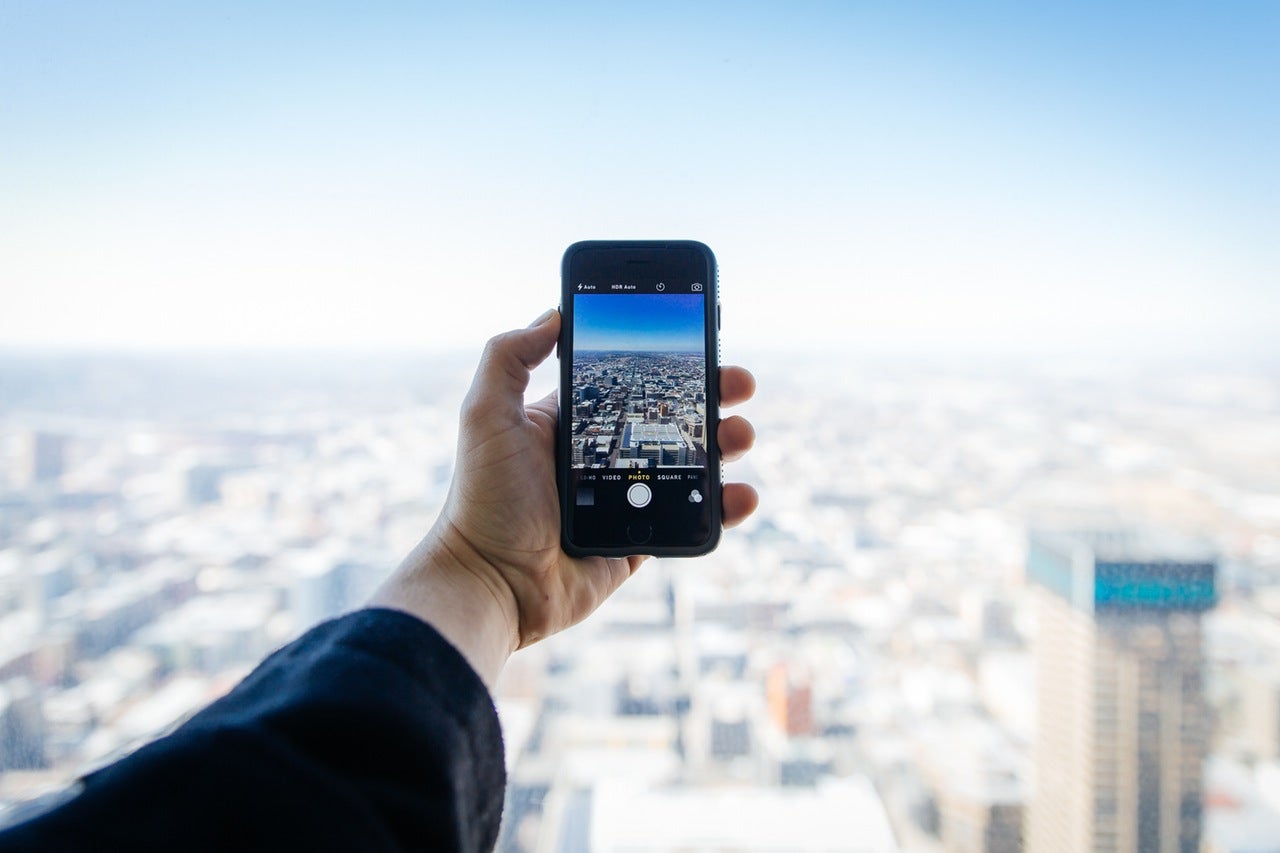 Imagine for a moment Hamlet trying to elucidate the urban dilemma of the future. Of course, with the deepest respect for Shakespeare. Our Danish prince would no longer hold in one of his hands a skull, but a brand-new cell phone. Thoughtful, he would envisage that the balanced development of cities, and perhaps of the planet, depends heavily on the transformation of cities into smart cities. In fact, for many urban planners, this concept has become a new cause, to which is added a long list of adjectives: sustainable, livable, green, innovative, inclusive…

In concrete terms, the increasing urbanization on an international scale requires cities to consume much less, use their resources more efficiently, and encourage their citizens to become active participants in the dizzying information society. With the arrival and fast diffusion of Internet, as well as the Information and Communication Technologies, the famous ICTs, we have now at our disposal a wide range of applications that could turn the 21st century´s metropolises into living laboratories. With sensors and computer platforms capable of collecting and processing vast amounts of data (Big Data) generated by its inhabitants (Crowdsourcing), by buildings and infrastructures (Infrastructure Sensing), as well as by its environment (City Ecosystems Sensing), cities would change radically.

What exactly is a Smart City?

There are many definitions and different approaches, all in continuous evolution. One approach is focusing on the actions of city leaders, organizations and institutions aimed at increasing the efficiency, articulation and self-sufficiency of different urban systems through the intensive use of ICTs. Vicente Guallart, former Chief Architect of Barcelona, explains in his book The Self-Sufficient City how ICTs and integrated urban management are key elements for turning cities into sustainable spaces. Guallart emphasizes on the six traditional networks for the organization urban flows: water supply, treatment of waste water and waste, energy, transport of goods and people. In addition to these flows, he considers “information” as the flow with which they can intertwine and optimize the other six.

Another approach attempts to integrate the hardware and software of urban metabolism at different scales. Houses, buildings and several infrastructures will have their electronic devices, computer systems, and daily use services interconnected in what is called the Internet of Things. Through Radio Frequency Identification Systems (RFID), the appliances of any home, workplace or city will have an integrated chip capable of transmitting data on a permanent basis to be processed, analyzed, and used, in order to eventually impact in people´s quality of life. By 2020, it is estimated that between 22,000 and 50,000 million devices will be connected to the Internet in order to provide smart applications and services to governments, businesses and citizens. For many experts, this will be revolutionary. In the words of the former CEO of Ericsson, Hans Vestberg: “The repercussions will be considerable, since if a person connects to the Internet, it changes his life. But if all things and objects are connected, it is the world that will change.”

So, what’s the question?

To Hamlet’s surprise, there are several questions with no clear answers. On the one hand, the World Bank estimates that 75% of the world’s inhabitants already have a cellphone. Personal computers follow the same path, which makes the massive implementation of ICTs feasible. However, on a planet with 7.4 billion people, only 1.1 billion have access to high-speed Internet and 4 billion still do not have access to data networks. Of the latter, 90% reside in developing countries. These are huge gaps for a world eager for digital connections and binary systems.

On the other hand, in terms of citizen´s technological education, we are still in the Middle Ages. The urban future must be approached from a more holistic conception. Aspects such as social innovation to reconnect, motivate and empower all city dwellers are of utmost importance. It is not a minor challenge to create virtual and real spaces that are more democratic, transparent, and inclusive through the use of ICTs. The reconnection of people to the urban environment and their governance, sometimes something so impersonal and distant, should encourage each citizen to use ICTs to become agents of change, or simply put, intelligent citizens.

Uvgeny Morozov, journalist and researcher on the implications of ICTs in society, gives us another perspective: “A truly smart city is not only one that can do more with less, but one that knows and even prides itself on its own limitations and imperfections. It is a city that respects each and every one of the minorities that do not cause damage with its singularity and that does not infringe the rights of its inhabitants… A city prone to leisure and recreation will not be less intelligent than Masdar, Songdo or Singapore.” Your Highness, this is also the question.