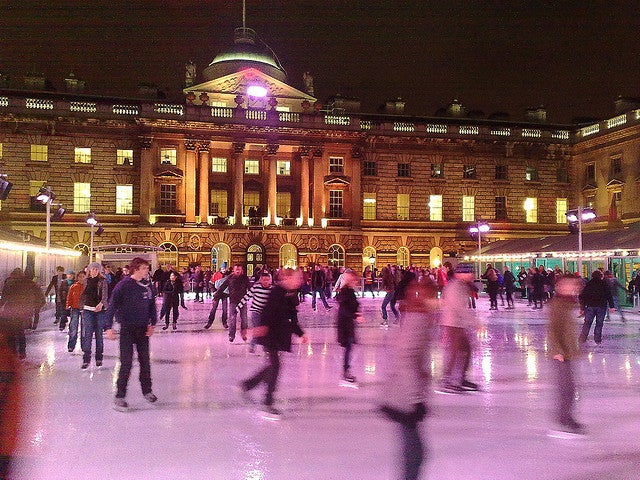 A few months ago I wrote an article for this blog about the importance of designing night-time public policies for cities in Latin America and the Caribbean. Cities can increase their productivity by adopting measures that regulate and diversify the array of social and economic activities that take place during the night.

The interest to regulate night-time behavior is not new. In the 1990s, some cities in the UK stopped seeing the night as a negative and problematic space, and begun to estimate the value of the so-called “night-time economy:” the contributions made to city coffers by restaurants, nightclubs, taxis and other night-time services and forms of entertainment.

Some cities have made good progress in promoting their night-time economies. For instance, in 2007 the City of London published a document titled Managing the Night Time Economy, a guide to nocturnal best practices that describes the regulatory framework and the main interventions that have made the British capital a night-time city model for both residents and visitors.

From London’s experience, as well as that of other cities around the world, we can identify at least 5 reasons why our cities should promote their night-time economies:

For all these reasons, it is important to boost our cities’ night-time economies. However, we must take into account that elements such as a qualified local police and improved street lighting are key to creating 24-hour cities.  In that sense, London has a competitive advantage.

In addition, local governments must work  side by side with all actors—neighborhood associations, bar owners, taxi companies, local police, sanitation and health services—to identify what are the best ways to regulate noise and improve garbage collection, among other issues, without hurting the businesses in the area.

In Latin America, cities like Asuncion (Paraguay) are working in this direction. This year, the municipality, the National Culture Office and the National Tourism Office, organized meetings to discuss night-time activities in the historical center to commemorate the city’s 447th anniversary.  These entities created a multi-sectoral team—government, neighbors and businesses—in charge of monitoring the festivities and ensuring their positive economic impact on the city.

Great Festival in the esplanade of the Metropolitan Cathedral of Asuncion. Photo: Gobierno de Paraguay

Many examples can be found in other emerging cities in the region. What’s your city doing to promote its night-time economy? Tell us about it!