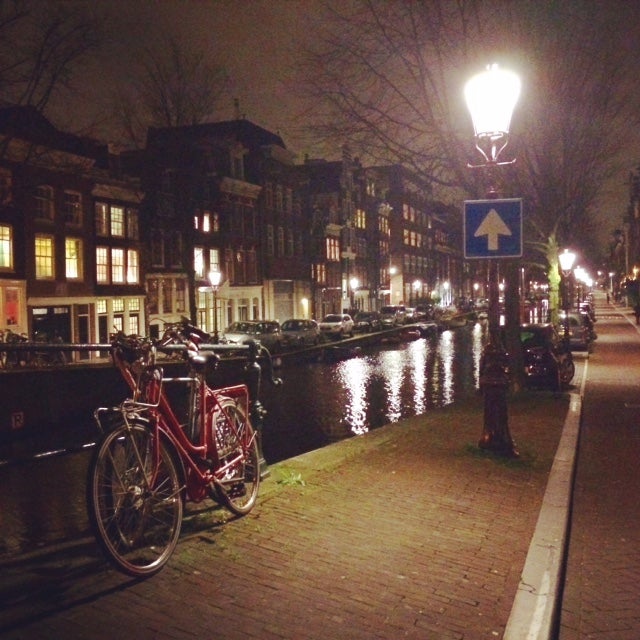 As  mentioned in previous posts in this blog, for several years I have been doing research on the relevance of the night from a policy perspective for Latin America and the Caribbean. I recently traveled to Amsterdam, the capital of The Netherlands and a world reference when it comes to night-time policies and innovation. One of such innovations is the creation of the Nachtburgemeester (the Night Mayor), a figure elected every two years to serve as the intermediary between daytime and night-time policies and regulations.

During my visit, I had the opportunity to meet Mirik Milan, the Night Mayor of Amsterdam (2014-2016). As Night Mayor, Milan presides a non-profit organization that works closely with Amsterdam’s City Hall to support and promote the city’s night culture for those who visit as well as for those who live in the Dutch capital.

A 34-year old entrepreneur, Milan comes from the Amsterdam night scene. He was a party promoter during his early 20s and now heads an event planning company in the city. “If you want to change something, you have to speak the same language,” he explained.

A city with over 10 million visitors per year, Amsterdam requires greater flexibility when it comes to managing the hours of operation of its diverse night-time activities. In 2013, the city introduced the figure of the “24-hour license” to allow locations such as dance clubs and restaurants to open around the clock. According to Milan, Amsterdam benefits from these licenses for several reasons:

Milan is also working on a pilot to make Rembrandtplein—one of Amsterdam’s busiest squares when it comes to nightlife—a cleaner, safer and more welcoming area during the night. Since the summer of 2015, every Friday and Saturday a group of “hosts” assist visitors and monitor the area to control issues such as fights and noise. The pilot also extends opening hours for hospitality businesses that operate in the area and abide by a series of conditions such as providing special training for bouncers and staff so they are more able to recognize and prevent violence.

Towards an international night-time network

According to Milan, one of the goals of Amsterdam’s Night Mayor is to spread the word on the many advantages that come along with a thriving nigh-time economy. “All cities are different, but they all have to deal with the pros [more jobs, the revitalization of city districts] and the cons [noise, trash, violence] that come with urban nightlife,” he said.

Amsterdam’s Nachtburgemeeste is often invited to participate as a speaker in conferences and seminars around the world, including a meeting with London Mayor Boris Johnson to discuss the challenges that are currently affecting the night-scene in the British capital, where aproximately 40% of grassroots music venues have shut down in the last seven years.

Milan is currently organizing the first Night Mayors Summit that will happen in Amsterdam in April 2016. This event seeks to build an international network of night-time experts and professionals and create a “blueprint” for other cities that seek to improve their night-time governance by designating a night-time mayor. “The idea is to have someone who can encourage a dialogue between the different actors that come at play during the night. Only by having a dialogue is that we can change the rules of the game,” he said.

What can Latin American cities learn from Amsterdam’s experience?