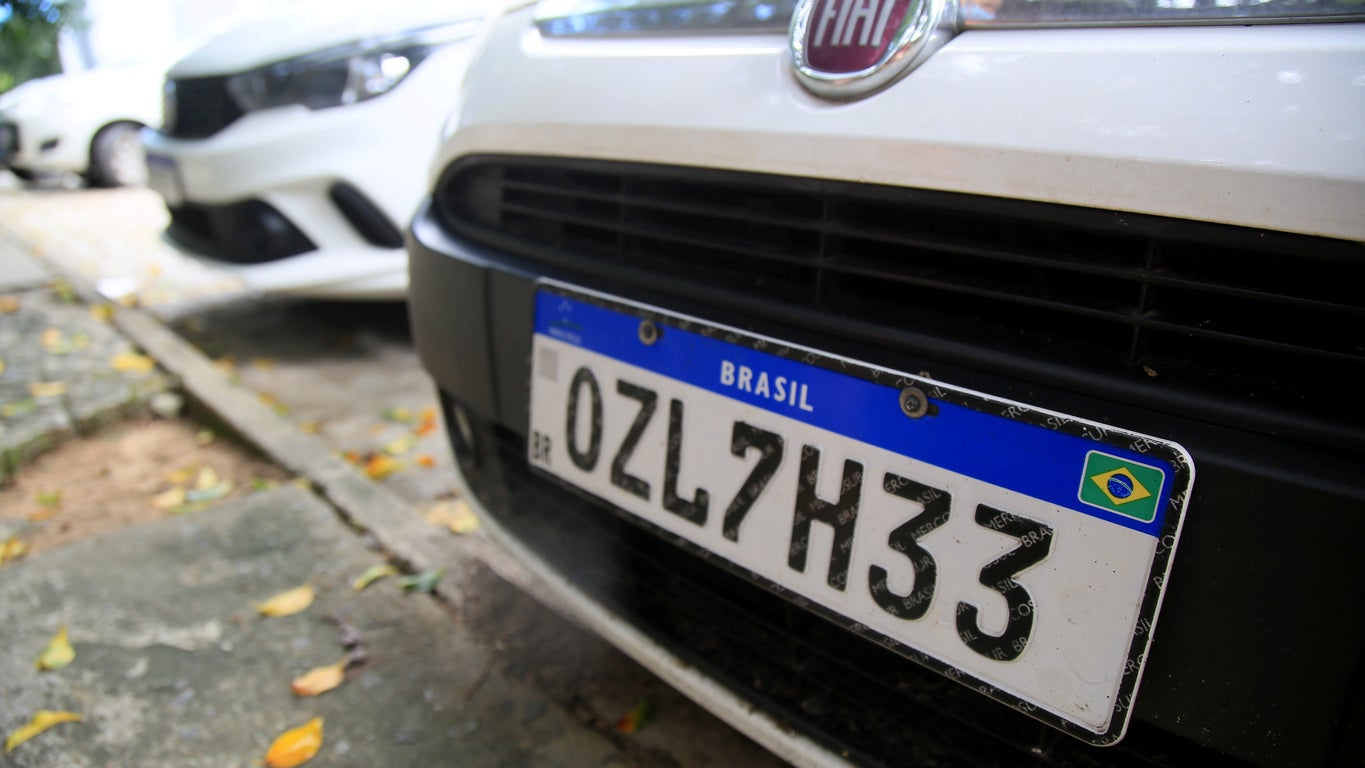 In the early 1970s, planners in Buenos Aires piloted a novel remedy for the city’s chronic traffic congestion and vehicular pollution: to cut downtown traffic in half, they banned vehicles from entering the city center every other day, depending on whether the last digit of a license plate was odd or even.

This approach turned out to have tremendous appeal to planners in other cities, in part because it seemed equitable, imposing the same burden on all drivers. In the next three decades, similar albeit less restrictive programs (banning driving only one or two days a week) were adopted in megacities throughout Latin America and Asia including Beijing, Bogotá, Caracas, Changchun, Chengdu, Delhi, La Paz, Mexico City, Medellin, Mexico City, Quito, São Paulo, Santiago de Chile, San José, and Tegucigalpa. Today, tens of millions of people live in urban areas with driving restrictions based on license plate numbers.

But does the performance of these programs justify their popularity? Their efficacy—that is, their benefits—can be measured by comparing congestion, pollution, and related measures before and after the imposition of restrictions while econometrically controlling for confounding factors, such as weather and economic activity.

A recent review of 10 such evaluations shows that program benefits vary (Table 1). In some cities (Beijing, Quito), careful analysis shows that driving restrictions have succeeded in cutting congestion and/or air pollution. However, in others (Bogotá, Mexico City) evidence of benefits is harder to muster probably because drivers have adapted by shifting trips to unrestricted hours and purchasing additional cars, often old and dirty ones.

But benefits are not the only relevant measure of the performance of driving restrictions programs. Costs are just as important—specifically, the costs imposed on drivers unable to use their vehicles whenever they please. That is especially true for programs that have limited benefits. In such cases, costly programs make little sense.

How much do these programs cost?

Measuring the costs of driving restrictions programs is challenging for several reasons: the inconvenience and opportunity costs of lost time are not monetized; drivers adapt in complex ways that are difficult to price; and some adaptation strategies, like buying a second car, entail benefits that must be disentangled from costs.

To meet these challenges, two recent studies of driving restrictions programs in Mexico City and Beijing used a well-established survey-based approach known as contingent valuation used (by U.S. courts among others) to estimate values of goods and services not traded in markets. In the case of driving restrictions, this approach entails using established protocols to get representative samples of drivers to reveal their willingness to pay to participate in a program that would exempt them from driving restrictions. A caveat is that these two studies generate estimates and not an actual accounting (which would be problematic for the reasons just noted).

Comparing estimates of program costs for each city with estimates of benefits from other studies (Table 1) shows that for Beijing, benefits likely exceed costs by a considerable margin. So the program makes good economic sense. However, for Mexico City, where most studies do not find do not find evidence of significant reductions in air pollution or congestion, it is less clear that benefits exceed costs.

The upshot is that the advisability of implementing or continuing driving restrictions programs depends critically on place-based factors. Beijing’s program and its context differ from Mexico City’s in at least three ways. First, Beijing’s program is less “binding” than Mexico City’s, in terms of both the times of day when driving is restricted and the geographic extent of the restrictions. Second, Beijing drivers generally have better access to clean, safe, reliable public transportation that they can use on restricted days. And third, in Beijing, purchasing additional vehicles to use on restricted days is typically more costly and difficult than in Mexico City. All three factors lower the costs of compliance for Beijing’s drivers and boost the program’s benefits by dampening incentives to circumvent the regulation, shift trips to unrestricted hours, or purchase additional vehicles.

The broad policy lesson is that despite its growing popularity worldwide, license plate–based driving restrictions do not always make good economic sense. Planners need to carefully assess place-based factors—like access to public transportation and the availability of used cars—that determine both benefits and costs.