Paloma Silva is an expert in Financing Housing and Urban Development Markets in Latin America and the Caribbean currently at the Inter-American Development Bank in Washington. She was Minister of Housing in Mexico and Deputy General Director of Sociedad Hipotecaria Federal. Award to Professional Merit 2015 of the ITAM in the Public Sector, after 20 years of experience in the Federal Government. Specialist in Development Banking, Relationship with Multilaterals, futures and in Pension Funds, Securitizations, structured Bonds and in the operation of money, stock, options and futures markets. Founding partner of IXE Banco and AFORE XXI. He was a member of the Board of Directors of INFONAVIT, FOVISSTTE, Sociedad Hipotecaria Federal FONHAPO, ISSSTE, RUV and CORETT. Professor with over twenty years of experience teaching undergraduate and master's degrees. 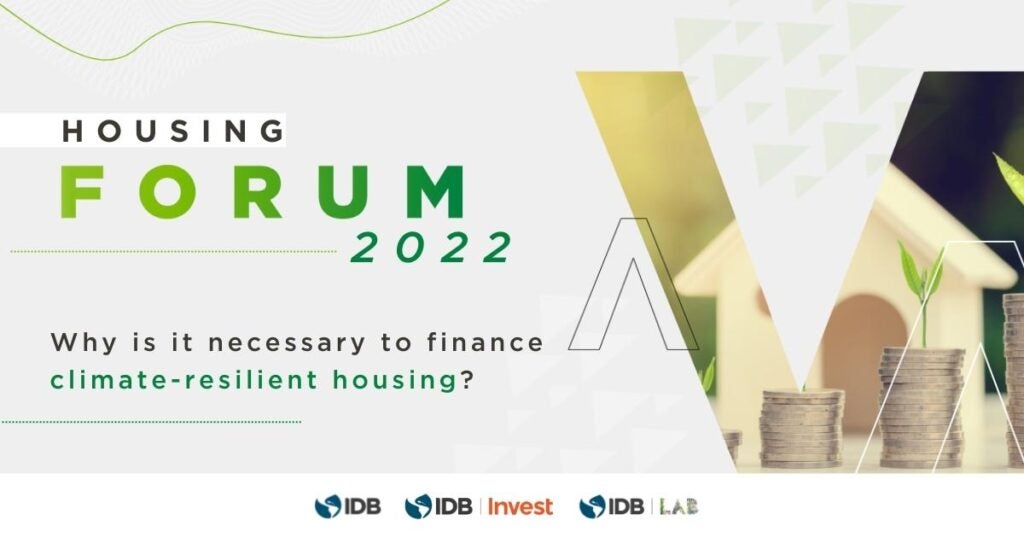 Latin America and the Caribbean (LAC) is the second region in the world most exposed to natural disasters and the effects of climate change. Adapting to them is an urgent need for everyone, and very special for cities, where more than 80% of the population lives. Having the appropriate urban infrastructure for natural phenomena is one of the best ways to achieve this … END_OF_DOCUMENT_TOKEN_TO_BE_REPLACED 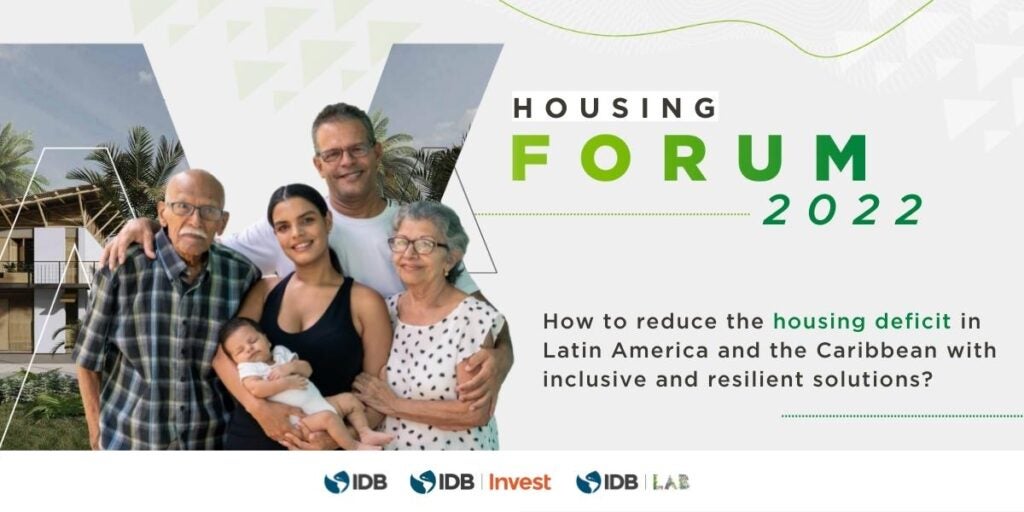 In Latin America and the Caribbean (LAC), the housing demand is greater than the supply of decent housing. This is what is known as housing deficit. This deficit can be both quantitative and qualitative. The former measures the need of households for new housing. The qualitative deficit, on the other hand, is made up of housing units in poor condition and/or those that need … END_OF_DOCUMENT_TOKEN_TO_BE_REPLACED 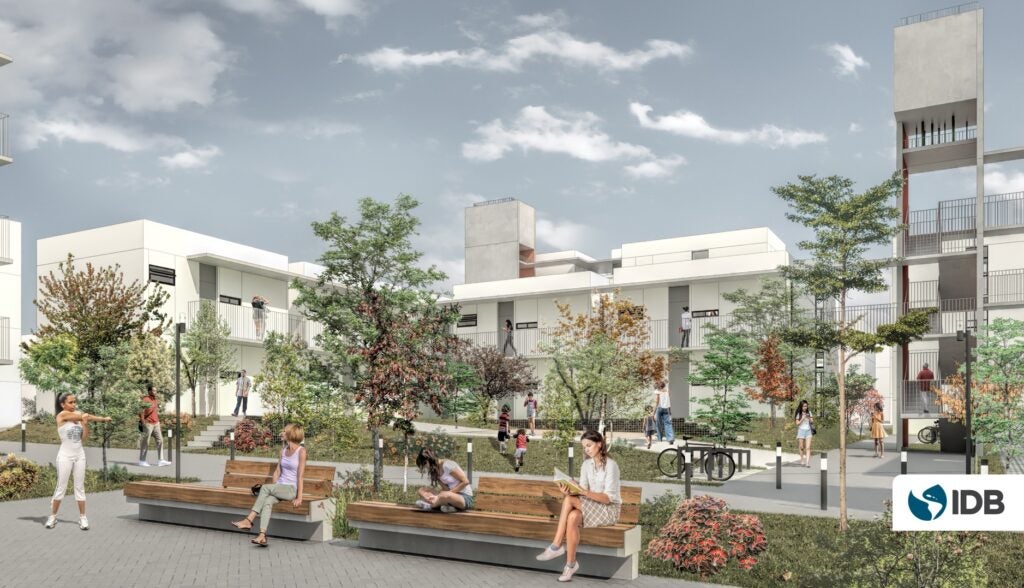 Among the challenges facing the sustainable development of our region, the issue of housing is, without any doubt, one of the most important, urgent, and complex. Housing is essential in our lives: can you really think about access to education or health when you have nowhere to live? In today's blog we go to Brazil, a country with a deficit of 5.8 million homes and more … END_OF_DOCUMENT_TOKEN_TO_BE_REPLACED

In Latin America and the Caribbean there are few consensus issues as clear as the need to produce more and better housing for low-income families. This consensus engages governments right and left, and moves both national and local governments, as well as private business and NGOs. We have around 500 million people in the region living in cities under an accelerated, defective … END_OF_DOCUMENT_TOKEN_TO_BE_REPLACED