Francisca M. Rojas is senior housing and urban development specialist at the Inter-American Development Bank (IDB). Since 2012 she has prepared and managed a loan portfolio of nearly USD 1 billion in urban development programs in Latin America that seek to advance urban upgrading and metropolitan governance objectives. Previously, she was research director and post-doctoral fellow with the Transparency Policy Project at the Harvard Kennedy School of Government’s Ash Center for Democratic Governance and Innovation; project planner for the Anacostia Waterfront Initiative at the Washington DC Office of Planning; and advisor to the Minister of Housing and Urban Development in Chile. She has a PhD in Urban and Regional Planning and a Master’s in City Planning from the Massachusetts Institute of Technology (MIT). She is currently based in the IDB Colombia country office in Bogotá.

Senior specialist in urban development and housing at the Inter-American Development Bank (IDB). Since 2012 he has prepared and supervised a portfolio of urban programs in Latin America that seek to advance objectives of urban integration and metropolitan governance to improve resilience and quality of life in cities. She has been research director and post-doctoral fellow at the Transparency Policy Project at the Kennedy School of Harvard. She was part of the MIT Senseable City Lab. In the public sector she has been an urban planner in the Washington DC Office of Planning and advisor to the Minister of Housing in Chile. Francisca holds a PhD in Urban and Regional Planning from the Massachusetts Institute of Technology (MIT) and a Master in City Planning also from MIT. He currently works at the IDB Representation in Colombia and lives in Bogotá. 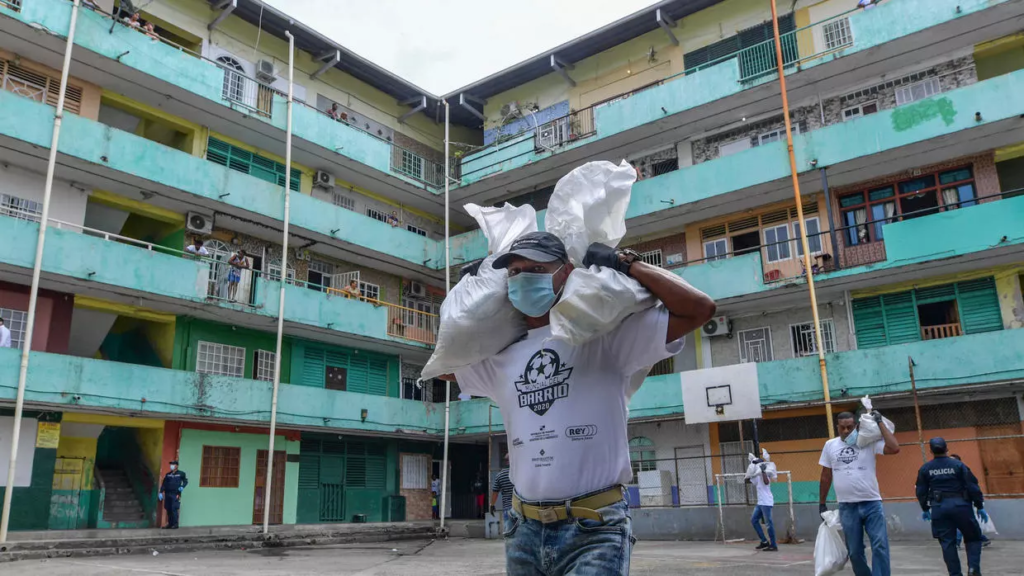 On March 11th, 2020, the World Health Organization (WHO) classified the new Coronavirus or nCoV-2019 as a pandemic. In Latin America and the Caribbean (LAC), thousands of confirmed cases have already been reported, in almost all the countries of the region, and an increasing number of deaths. The number of cases, the number of deaths and the number of affected countries is … END_OF_DOCUMENT_TOKEN_TO_BE_REPLACED