Claudia Magalhães Eloy is an urban planner with a master’s degree from the University of Pennsilvania and a PhD from the University of São Paulo (USP), along with two MBAs, one in Public Sector Management (UFBA) and the other Construction Economics and Real Estate Development (OEB). After having worked as housing program coordinator for Bahia’s state housing company (URBIS/Conder, Bahia) and as planning manager for the Regional Development Bank (Desenbahia/Desenbanco), she has been working as an independent consultant, specialized in housing finance, funding, policy and subsidies. As such she has done work for the InterAmerican Development Bank, the World Bank, Fundação Instituto de Pesquisas Econômicas (FIPE) and the German Development Agency (GIZ) in technical cooperation with federal, state, and local governments, as well as for the Brazilian Home Builders Association (CBIC), Sinduscon-SP, Direcional/Condominium, among others. These works have involved assessing national and subnational housing policies, identifying adequate housing finance instruments for low-income households, developing strategies and programs to provide affordable housing, recommending policy and institutional reforms to expand investment and promote long-term sustainability of the housing sector. She participated in the elaboration of Brazil´s National Housing Plan (PlanHab, 2008/2009) for the National Housing Secretary/Ministry of Cities as finance lead specialist. She is the author of the Latin America and the Caribbean column of the IUHF Journal (since Jan, 2017) and cofounder of the Housing Finance Observatory blog (www.ochbrasil.blog). She is also a member of the directive board of a non-profit association based in São Paulo and winner of several prizes – Santa Fé – which assists homeless children and adolescents. Claudia has published several articles as well as chapters of books on housing finance and she has also given housing finance courses for professionals of social housing companies and local governments at Casa da Cidade-SP, as well as seminars/webinars on housing finance. 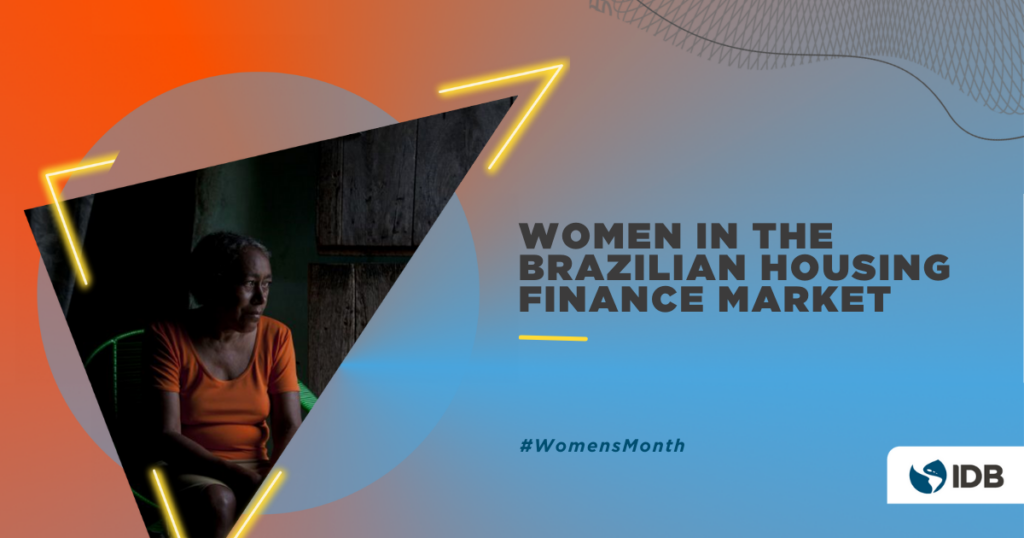