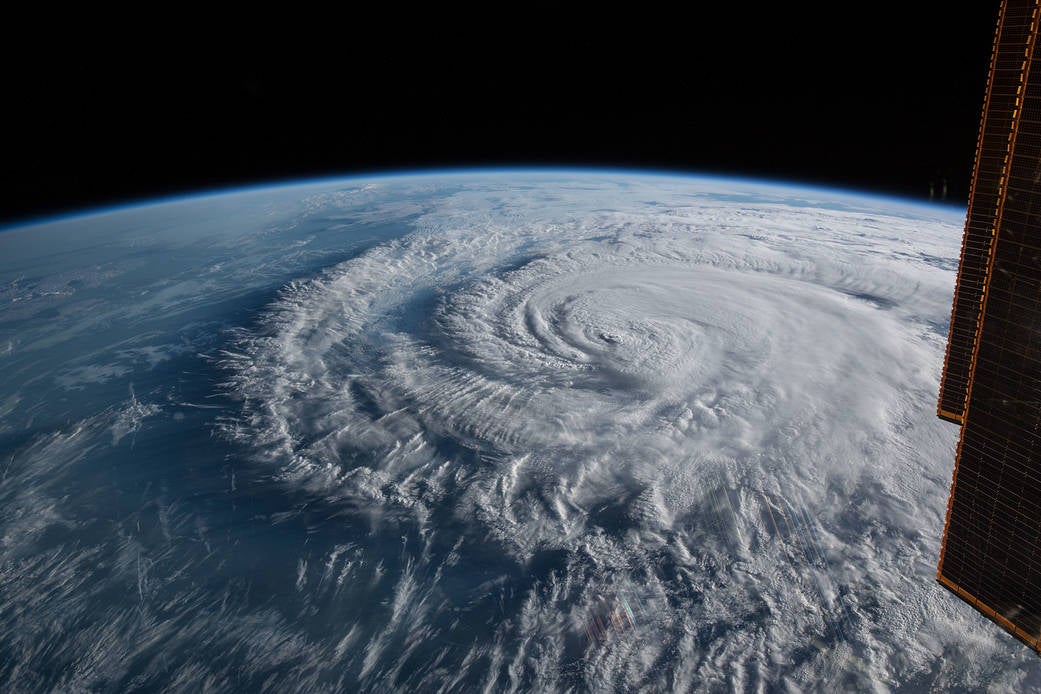 As the world’s population becomes increasingly concentrated in cities, we are witnessing the urbanization of disasters. Hurricanes Florence, Maria and Irma and recent earthquakes in Ecuador, Haiti, and Mexico all underscore urban risk. And smaller scale events like fires and floods can have disproportionately large impacts in cities given high population densities.

Fortunately, a wide range of platforms are now available for citizens and scientists to understand the vulnerability of their cities in real time as well as historically. These platforms and the real-time information they provide can inform both long-term urban planning exercises and short-term decisions for evacuations given impending disasters. What follows is a list of the top ten portals for citizen information on disasters, many of which directly impact cities.

How can these portals be used to guarantee greater impact in cities?

Together, such an agenda will help translate a critical element of the IDB’s Urban Development and Housing Policy:  “to reduce the urban population’s vulnerability to disasters.” According to a recent survey of 226 cities in Latin America and the Caribbean, only 3% of city governments have risk management departments and only 4% have early warning systems. Now is the time to act.

Cover Image: iss056e162821 (Sept. 14, 2018) — Hurricane Florence is pictured from the International Space Station as a category 1 storm as it was making landfall near Wrightsville Beach, North Carolina. Photo by NASA/NOAA