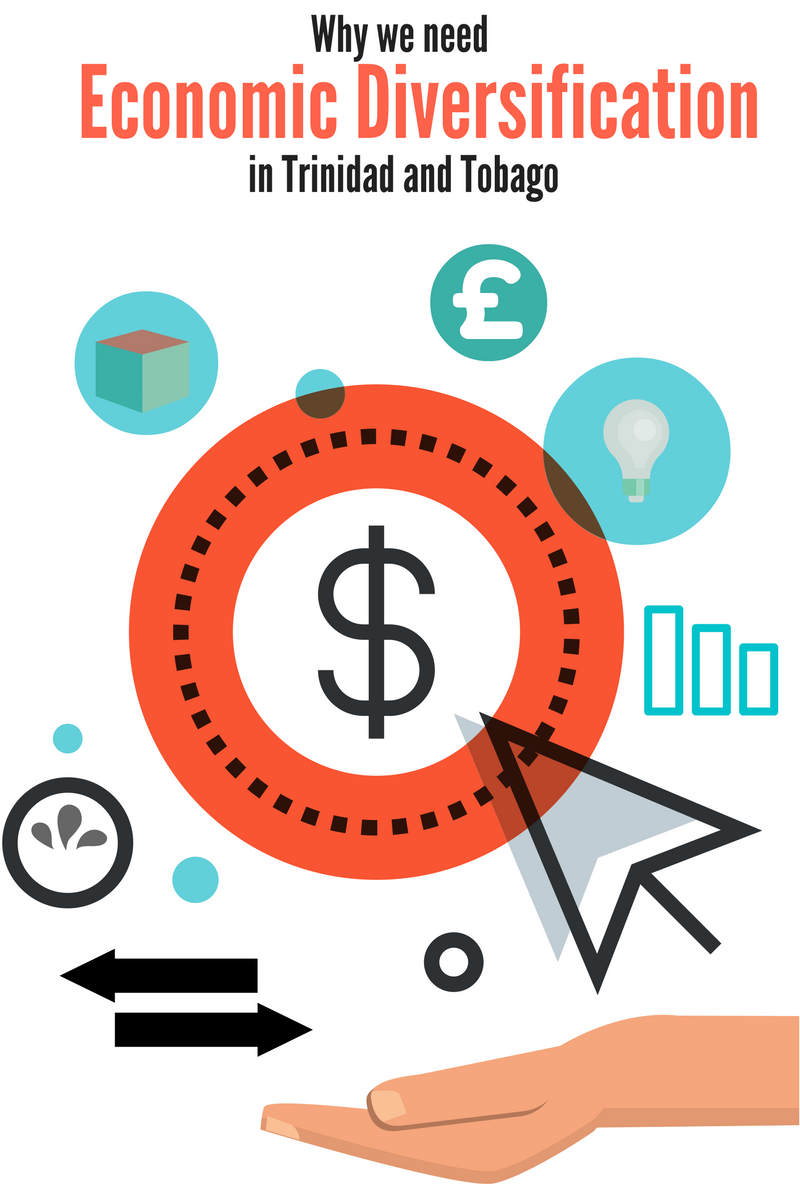 Past policies have failed because of Dutch disease in Trinidad and Tobago, whose chronic exchange rate overvaluation has been caused by the exploitation of oil and gas. Countries that have a lower GDP per capita adjusted purchasing power parity than their nominal GDP per capita are considered as having an overvalued exchange rate. In calculating the real exchange rate, it is clear that the Trinidad and Tobago dollar has been consistently and substantially overvalued.

Given that oil and gas will eventually run out by the year 2030 at the current rate of depletion, the country needs a major change of the exchange rate. Doing so would reduce the size of the fiscal adjustment in the short term and result in diversification of nonenergy export products and their markets over the medium term, hence spur economic growth and employment.

The downside is that a diversification policy can take decades to fully manifest, at which time oil and gas will have run out.

The policy brief, “Diversification in Trinidad and Tobago: Waiting for Godot” discusses the potential role that the exchange rate plays in diversification, fiscal adjustment, and economic growth.