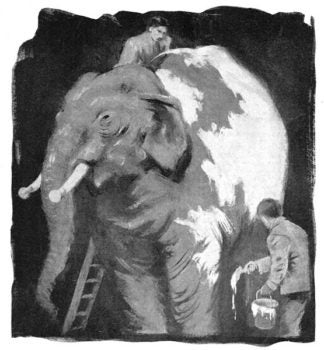 Yesterday, Day 1 of a conference on Public Private Partnerships (PPPs, 3Ps or P3s) in the Caribbean, I heard references to these animals and creepy crawlers. As a new dog owner I took offense, as did several others. Speakers were trying to explain that a badly designed PPP turns out to be a dog, or a cockroach or a white elephant. Whichever is more palatable as a … END_OF_DOCUMENT_TOKEN_TO_BE_REPLACED

On 19th & 20th November, approximately 170 senior civil servants from across the region,[1] representatives from a range of donor agencies and regional/international PPP practitioners gathered at the Barbados Hilton Resort to attend the Caribbean PPP Forum: Public Private Partnerships for Sustainable Growth. The event was co-sponsored by Caribbean Development Bank; IDB … END_OF_DOCUMENT_TOKEN_TO_BE_REPLACED 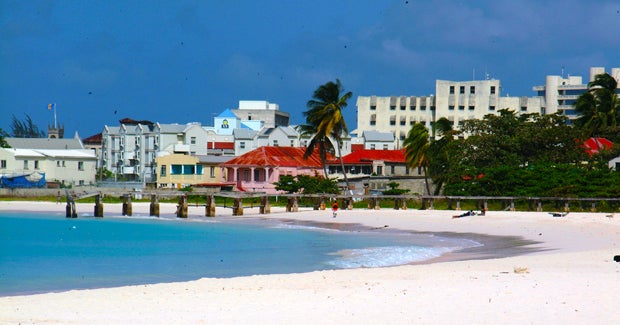 Sand + sea + sun = fun. When people hear the word “Caribbean”, it evokes images of cool breezes, swaying palm or coconut trees, crystal-clear waters and white sandy beaches. I bet you are imagining yourself right now baking in the sun working on your tan, swimming in pristine, turquoise blue waters or sipping on a chilled glass of rum punch under the shade of a leafy, … END_OF_DOCUMENT_TOKEN_TO_BE_REPLACED

by Christopher Barton and Lumas Kendrick There is an inseparable linkage between the fiscal crisis confronting the Caribbean Region and the reality of paying some of the world’s highest per capita energy costs. The countries in the region are encumbered with the necessity to import increasingly expensive oil products for transportation and electricity generation. Covering the … END_OF_DOCUMENT_TOKEN_TO_BE_REPLACED