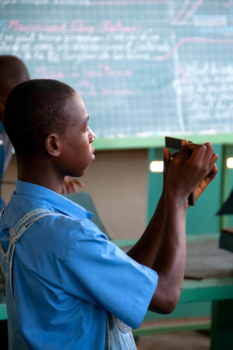 by Elizabeth Boggs Davidsen & Siobhan Pangerl  More than one-quarter of the world’s 7.3 billion people are between the ages of 10 and 24, according to a recent UN Population Fund Report. That means there are more than 1.8 billion youth—a historic high—who are actively looking for a job or will be soon. For the most part, developing countries are on the receiving end of … END_OF_DOCUMENT_TOKEN_TO_BE_REPLACED 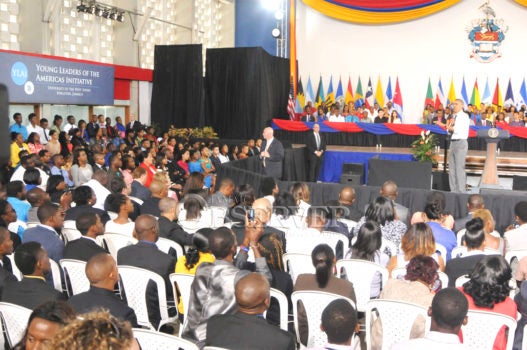 On March 17, 2015, the local media went wild with news that the President of the United States of America, Barack Obama, would be making a courtesy stop in Jamaica the day before attending the 7th Summit of the Americas meeting in Panama scheduled for April 10-11, 2015. Immediately, the country fell into a flurry of activities as excitement consumed the populace. … END_OF_DOCUMENT_TOKEN_TO_BE_REPLACED