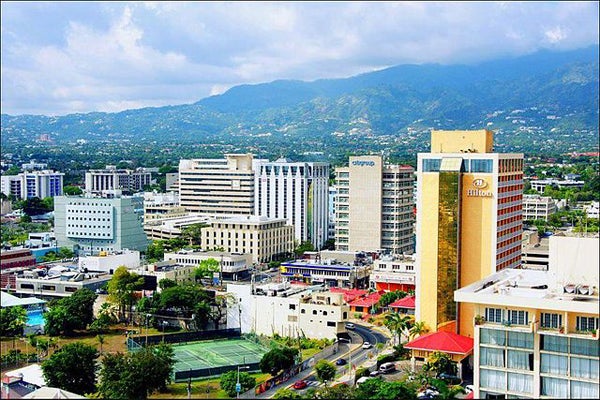 On June 18th, the traditionally fractious neighborhood of Parade Gardens got a new lease on life. A new, refurbished building was opened as a Community Center, to breathe life into an area better known for gang warfare built on tribal politics.  The building located in the South Central section of the Kingston Metropolitan area, has a community base of two districts, Southside and Tel-A-Viv. One of sixteen downtown communities, Parade Gardens has roughly 11,500 people, the majority of whom are under 24 years old.

The celebration was marked by a gathering of local officials and international partners. This Center—which promises to be the “new hot spot” features a welcoming gathering space for meetings, a computer lab and small meeting rooms for parenting classes and skills training. What impressed me was that the drive to reach the Center was far from salubrious.  Despite being in very close proximity to several government agencies and private companies, most of the area consists of dilapidated buildings that have seen better times. No doubt over the last thirty years, crime and violence among competing gangs turned such neighborhoods into war zones. If I did not know better, the scene could be out of a conflict riddled territory in the Middle East.

Hope—the ceremony began with a prayer by a local pastor who said his church was a few doors down. He heralded the new Center as a place of hope. This was underscored by several other speakers, noting that the funding by the European Commission and the IDB’s Citizen Security and Justice Programme (CSJP), made it all happen. I made an instant connection to the fact that on the same day, the IDB’s Board had approved the third phase of CSJP for another three years.  A project on paper and a project in real life are two very different animals. Here the animal was alive and kicking. I look forward to returning in a few years’ time to see what else the animal is doing, offspring perhaps? I hope.