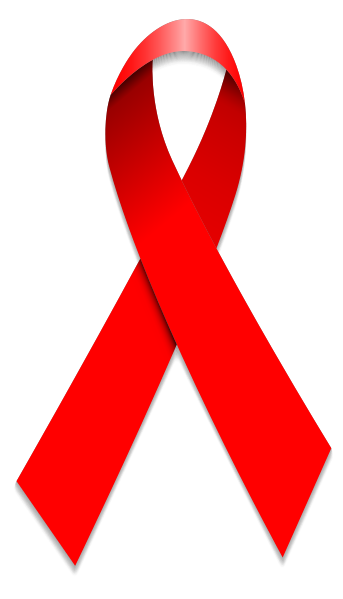 I sat frozen, shell-shocked at the news she had just given me. She was only in her twenties and had her whole life ahead of her. Her words replayed in my mind like a scratched record. She was HIV positive. Admittedly, I was not sure how to react. My own selfish needs made it difficult to immediately see that she needed my support. My mind raced with so many thoughts! How could this happen in this day and age with so much education and ready access to condoms? I tried to block the judgmental thoughts from my mind. I spent the next two weeks crying, lamenting at the potential loss of such a bright mind.

In hindsight, however, I had overreacted. I began to do research which placed me in a better position to be sympathetic and supportive to my loved one. The truth is, “[d]octors now consider HIV a chronic condition that can be controlled with medications and healthy lifestyle choices” (Harvard Health Publications, 2014). This means people can live longer and “better” as long as the anti-retrovirals are taken regularly. Amazingly, on average it takes about 10 years for HIV to develop into AIDS for people who are not taking the anti-retrovirals (ibid). Thus, even persons who are not taking the medication can live long with the virus. In 2005 the Bahamas Government began the process of implementing “universal access to HIV prevention, treatment, care and support services”. The anti-retrovirals are now administered at no cost to the patient and greatly assists those persons who would not be able to afford the drug otherwise.

The issue of HIV/AIDs is undeniably one that we need to ceaselessly tackle, especially in the Caribbean as at the end of 2011, there were approximately 230,000 people living with HIV in the region. This makes us the second highest region affected after Sub-Saharan Africa. Sadly, more than 3% of the adult population is living with HIV in the Bahamas. This is sobering.

However, there is good news. Because of antenatal testing and treatment we are close to eliminating HIV in children in most of the Caribbean (Massiah, 2014); and in the past decade, HIV incidence has declined by 49% in the Caribbean (Figueroa, 2014). A report submitted by the Health Economics Unit at the University of the West Indies, Trinidad & Tobago to the Pan Caribbean Partnership Against HIV/AIDS revealed there is a downward trend of HIV infections in the Bahamas (2007). Education campaigns, universal access to anti-retrovirals and efforts made by groups such as the National HIV/AIDS Centre (with support from the UNAIDS office) have all contributed to this decline (ibid). Furthermore, the World Health Organization states life expectancy has increased and the overall mortality has decreased in the Bahamas (World Health Statistics 2013).

However, we must continue to fight as there are still barriers which remain. These include: “insufficient human resources and infrastructure to adequately provide care and follow-up, fear of stigma and discrimination and lack of knowledge among HIV positive persons” (ibid). Nonetheless, efforts are being made to increase human resources as well as to continue campaigns advising persons to get tested. As knowledge increases, it is hoped that the stigma and discrimination will decrease.

We must remember that no man is an island; HIV/AIDS is not just someone else’s problem – it is everyone’s problem. We must all do our part to help. Let’s support those in our lives who have been affected.