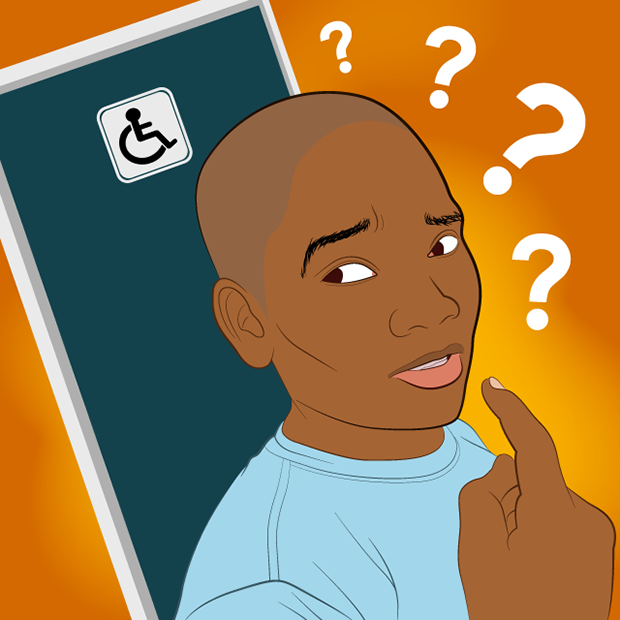 “Does he have a hearing or a speech problem?” she asked.

“Sign? He knows how to write his name,” I responded, confused.

Looking around me, I realized that she was referring to sign language. The other children in the camp were hearing impaired. The surge of emotions came quickly and uncontrollably. Could I really leave him with these strangers? Were they prepared to care for a child with an intellectual disability? He can definitely hear and speak, but he may not understand what they are saying.

By late July, the Jamaican Disabilities Act, which had been in preliminary stages for over ten years, was tabled in Parliament and was signed into law in October. I enthusiastically read through the Act, thinking that at last there was some recognition of the rights of persons with disabilities (PWDs). I got excited after reading the title which read:

“An ACT to Promote, protect and ensure the full and equal enjoyment by persons with disabilities, of privileges, interests, benefits and treatment, on equal basis with others and to establish the Jamaica Council for Persons with Disabilities”

Coming back to reality, my next thought was how this would benefit my child and children like him.

On reading Part IX which speaks to Premises and Housing I noted that it stated, among other things, that public premises would be made readily accessible and usable for PWDs in respect of bathrooms, telephones, drinking fountains and emergency exits.

By year end, I came face-to-face with a practical demonstration of this access issue. It was at the Norman Manley International Airport, in Kingston Jamaica. I was taking my son to Florida for therapy. He needed to go to the bathroom. Due to his condition, I can’t send him into the male bathroom, unaccompanied and him being 15 years old, it would not be appropriate for him to be taken into the female bathroom. I approached the bathroom reserved for PWDs and was greeted by a sign which clearly indicated that the bathroom was for persons with physical disabilities only.

I used it anyway, but marveled at the lack of understanding of our reality. In other airports, there are bathrooms designated for the disabled and families. No problems there.

The passing of the Jamaican Disabilities Act is commendable, but as we enter the drafting stage of the Codes of Practice for this new Act, it must be recognized and accepted that all disabilities are not created equal. Families affected by disabilities, physical and intellectual, must be included in the consultative process. Tapping into the specific knowledge and experience of the different groups, will make this Act more relevant and impactful in the Jamaican context.