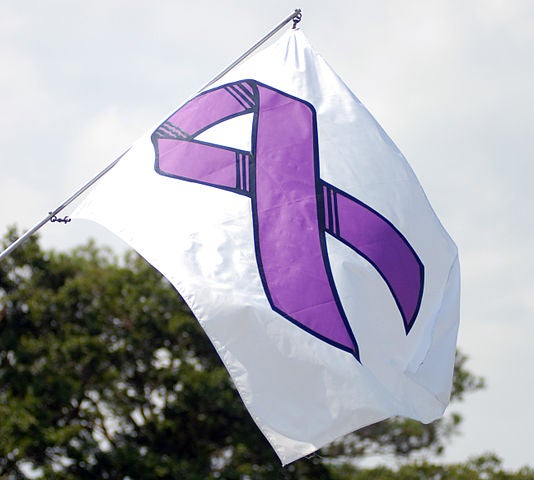 October is being celebrated as “Domestic Violence Awareness Month”.  It’s a good time for us to reflect on issues close to home. I was pointed to an interesting article published in the New York Times entitled “Punishment or Child Abuse”.  The author dealt with the topic in the context of the American society, but I want to take a few minutes to analyse it in the context of the Jamaican society and to see how we can assist in this regard.

I decided to do some research on the subject and found an article published in the Jamaica Observer newspaper on June 11, 2012 entitled “Corporal Punishment seen as Vital”.  The article states that corporal punishment has been the subject of years of debate in Jamaica with advocates saying that it is necessary to curb indiscipline and critics labelling it as maltreatment.  What do you think?

It further states that “despite increased efforts to reduce child abuse in recent years, many Jamaicans still see corporal punishment, including the use of sticks and fists to beat children, as an acceptable parenting practice.”  What is more frightening is that this sentiment is stronger among females, especially given that many Caribbean families are single parent families run by mothers.

To compound the problem, some people still continue to justify their behaviour by quoting Proverbs 13:24 which speaks to sparing the rod and spoiling the child.

If you carefully analyse the use of the rod by the shepherd you will notice that it was used in a loving way and that was to guide the sheep, as pointed out by the author in the New York Times.  Hence, there is no scriptural evidence to support this practice.

After reading both articles, I found myself asking the question “Will writing this blog help to change the way we think about using corporal punishment as a way of disciplining a child?” I hope it does!

It is important to point out to the reader that corporal punishment can impair a child’s lifelong physical and mental health and impair the development of the nervous and immune systems and increase the risk for behavioural, physical and mental health problems. Most parents find it easier to use physical force than mind power because many of us are unable to communicate effectively with our children. Instead of responding in a negative way, why not choose to talk to our children, using reason, incentives and other forms of non-physical correction methods?  We want our children to respect us, not fear us.

I too have felt the pain of being beaten and slapped and thought that this was the way to discipline a child.  You may have felt that pain as well. I came to realize that this was wrong and so when I had my son I decided to take a different approach.  Realizing how challenging it would be to raise a boy on my own, I turned to God and the church for help.  Thankfully, I have not resorted to beating or slapping him. The abused did not become the abuser.

So, how can we assist? I believe the answer lies in public education.

We need to educate parents and show them that they do not have to beat their children. Corporal punishment engenders violence and in using violence to correct inappropriate behaviour, we reinforce violence as a first response to conflict.  This could also be incorporated in the curriculum starting from the early childhood level and beyond and could take the form of workshops for parents and other stakeholders, in collaboration with local organizations. The Inter-American Development Bank plans to partially address this issue by educating parents on alternative methods of discipline through the Integrated Social Protection and Labour Programme, whereby one element will focus on parenting workshops for parents of PATH beneficiaries 2-6 years as part of the curriculum.  Do you know of groups who are doing this already? It would be good to hear your views and experiences.

As we move forward, let us continue to show our children love, let us respect them and by that example they will show love and respect to each other as adult citizens.

I close with a quote (slightly modified) from a book entitled “120 Significant Things Men Should Know…But Never Ask About” – “A CHILD DESERVES A WORLD WHERE A SMACK ON THE SIDE OF THE HEAD BECOMES A KISS ON THE CHEEK INSTEAD”. Let’s keep the discussion going.