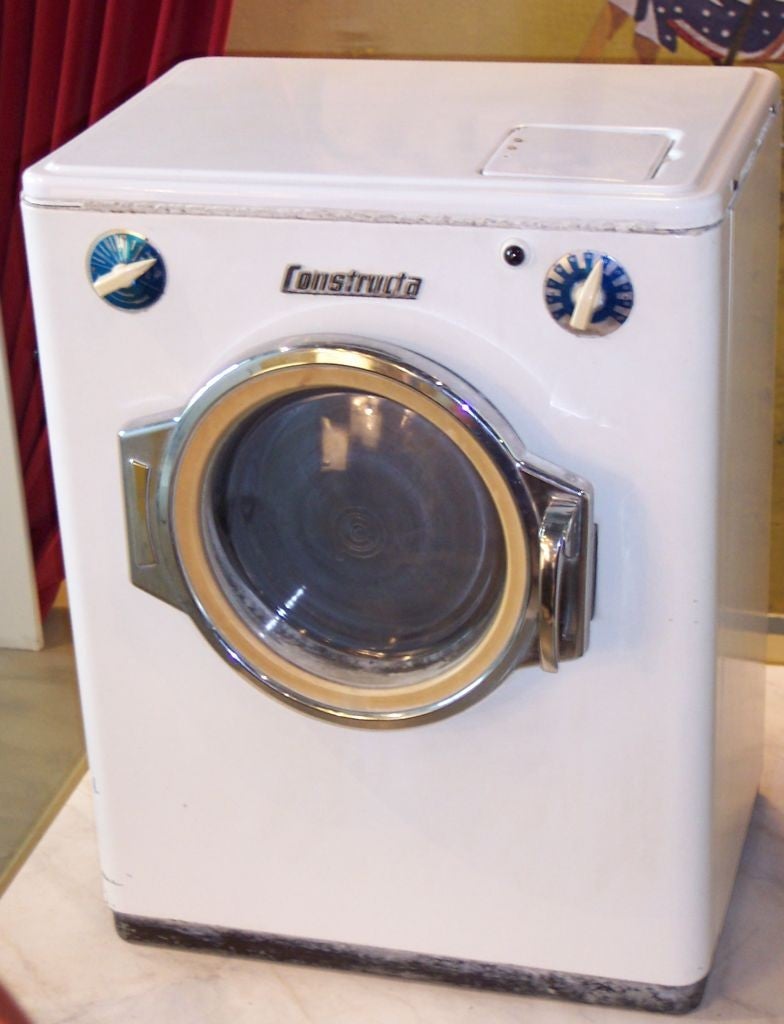 Not too long ago, news started to emerge that Jamaican banks would sever relations with cambios as they created problems with their international correspondent banks. (To transfer money abroad, banks need partner banks in that country, these are called correspondent banks.)  This is a severe problem as in today’s modern, globalized world, countries depend on international financial transactions for trade and other flows such as remittances.

We quickly assumed that anti-money laundering (AML) considerations must be at the heart of the problem, so fixing any gaps in the AML framework would fix the issue. So, the Country Office Jamaica hired a lawyer and went out to find the AML hole to fill. Unfortunately, we had just stumbled over a world-wide issue that was just about to unfold, so this is not a blog about how we solved the issue in the blink of an eye but rather to highlight and explain the issue.

The Policy Brief on correspondent banking and AML in Jamaica contains an in-depth analysis.

It was indeed AML considerations that caused the reluctance of banks to offer correspondent services to cambios. However, we were wrong in thinking that filling some loopholes would fix the issue. Not only did Jamaica have quite a robust AML framework, they were also in the process of addressing remaining deficiencies, resulting in a robust AML framework in an international perspective. However what  happened was, based either on a real or perceived threat from regulators, international banks started to sever business relations that they saw as high risk. This practice is called ‘de-risking’.  This is contrary to managing risks based on the approach elaborated by the Financial Action Task Force (on Money Laundering).

Obvious candidates for de-risking were correspondent banking relations with foreign banks in small, lesser-known countries that worked with money services businesses, which are seen as especially risky. A correspondent bank is responsible for due diligence of its clients, but there is an important twist:  that responsibility also includes knowing how well its clients do their own due diligence of their own clients. So as a result, the bank abroad is responsible for what happens in some country thousands of miles away and/or needs to trust the regulatory framework and its implementation. The graph below is a schematic representation of this chain of liability. However, it can be much more complicated if, for instance, funds are transferred between two countries that do not have direct correspondent relations.

Compliance officers at banks have an in-depth knowledge of the legal and regulatory framework in their country but that knowledge does not extend to hundreds of countries that they deal with.  And how could they?

So what is the solution? Unfortunately, there is no straightforward answer and several reports in the international press indicate that the issue is worsening, affecting correspondent relationships in several countries. Authorities from affected countries are in bilateral discussions with correspondent banks and regulators to find ways to overcome the risk of international banks to be involved in money-laundering transactions. And countries that want to be part of the international financial system of course need to be fully compliant with all AML regulations and have effective enforcement.  The issue however remains, checking compliance in a country far away is challenging and costly.

What has changed since the time when we stumbled over the issue is that the risks to financial flows has been recognized and several institutions, including the Financial Action Task Force (FATF), the IMF and the IDB have started work to find a viable solution. This is important as integration in the international financial system is central for economic development.