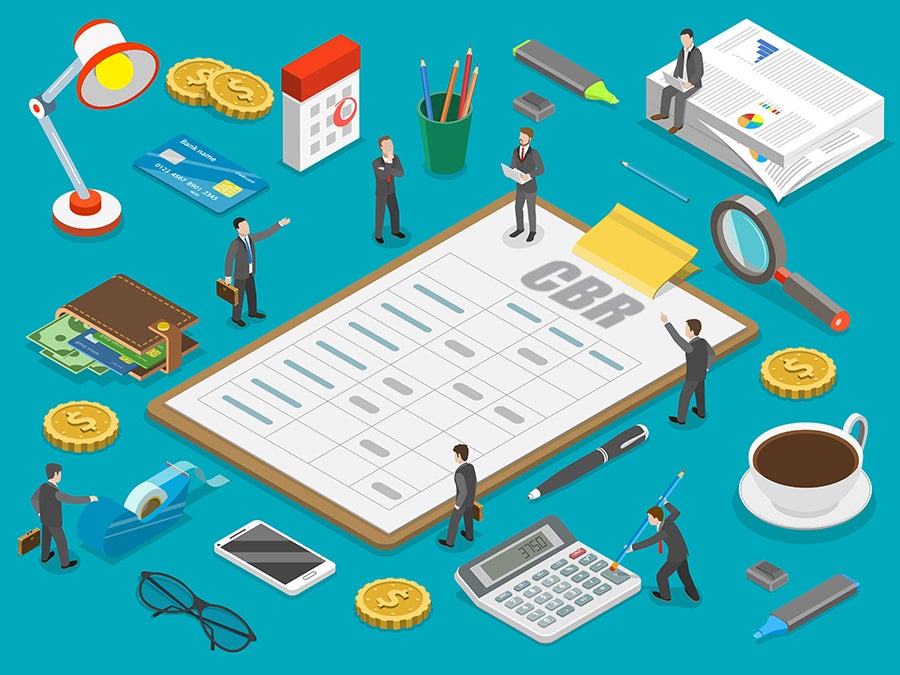 In recent years the significant loss of correspondent banking relationships (CBRs) in the Caribbean, commonly referred to as de-risking; and its impact on both the regional financial system and, on the economies of several territories has been broadly discussed. Additionally, several authors have validly identified an array of motivating factors which have driven some of the largest global financial institutions to restrict or terminate correspondent banking relationships with regional financial institutions. The research and analysis thus far has been useful in helping regional financial institutions, regulators and policy makers to better understand the magnitude of the problem that the region is facing broadly and its causes. However, much of the work on CBR losses in the region has failed to adequately recognise the nuanced experience across territories. While some CARICOM nations have been severely impacted, others have gone through this challenging period relatively unscathed. If the Caribbean is to meaningfully address the threat which de-risking poses to our regional financial system and regional economies it is imperative that we carefully examine the inherent characteristics of each island nation in order to better understand why CBR losses have been so uneven across the region. This paper attempts to take a comprehensive view, addressing several key factors which the authors identify as having the greatest impact on the decision by global banks of whether to maintain or exit a CBR in the region. The factors considered in this analysis have been derived by seeking to take a practitioners point of view on doing business in the region and gaining a better understanding of the risk and opportunities that come with that decision.

ML/TF risk and the high-risk perception of the region is one commonly cited factor for the loss of CBRs. Despite the popularity of highlighting this driver, relatively little work has been done in understanding what makes the Caribbean region present as a high ML/TF risk region. Within this paper the authors consider factors such as the prevalence of International Financial Centres within the region; as well as the influence of independent assessments such as FATF/CFATF mutual evaluations or other ML/TF assessments on informing global bank perceptions about the region. Further, this paper considers the prevalence of cash and its usage in daily commerce in regional economies, the extent of the cash intensive nature of Caribbean societies can ultimately impact the ML/TF risk profiles of respondent banks operating in the region. Further, this paper also considers the business case for a global bank offering correspondent banking services in the Caribbean region. It is often stated that

Caribbean countries rely heavily on imports, indicating a material level cross border financial flows relative to the overall size of individual regional economies. However, when compared to other regions such as neighbouring Latin America while the extent of cross border trade as percentage of GDP may not be as high, the overall magnitude highlights the Caribbean as a much less attractive place to do business.

The characteristics of the regional commercial banking sector and its influence on the de-risking decision are also considered. The authors are able to separate regional commercial banks into three broad categories with two of these categories being inherently more attractive for global correspondent banks to do business with. The 3rd category of regional commercial banks presents as the most vulnerable due to its inherent challenges and unsurprisingly appears to bare the brunt of most of the CBR losses regionally. The susceptibility of one category of institutions to CBR terminations then raises the question of the potential for consolidation to fortify the regional financial system and form part of the remedy to address de-risking. Overall, this paper seeks to provide a comprehensive and practical approach for understanding the cause and effect relationships inherent in CBR termination and hopes to provide insight for financial institutions and policy makers alike to incorrect the appropriate measures or corrective actions.

Download the technical note: Understanding the Uneven Occurrence Across the Caribbean

Dr. Allan Wright is currently the senior country economist for the Inter-American Development Bank’s Country Office in Nassau, The Bahamas. Prior to his IDB assignment, he was a senior economist at the Central Bank of Barbados, and he spent 2 years as a Researcher at the Center for Monetary Studies in Latin America (CEMLA). Dr. Wright is a skilled econometrician with extensive skills in macro-structural modelling and strong macroeconomic and quantitative reasoning skills. He has substantial knowledge of EVIEWS, MATLAB, DYNARE in running computable general equilibrium (CGE) models and has conducted capacity building and training in macroeconomic modelling.
Dr. Wright received his Ph.D in Economics from the University of the West Indies in 2011. Since receiving his doctoral degree, he has continued his ten year involvement in the field of Economics and publishing articles in regional and international journals in the areas of public debt, fiscal sustainability, monetary and macroprudential policies. His research has been recognized with peer-reviewed publications. During the last year, he has authored various papers that have been accepted by the Econometric Society Meetings (in Asia, Europe and Latin America), the Latin American Economic Association Annual Meeting, and the Latin American and the Caribbean Central Bank Research Network Annual Meeting.