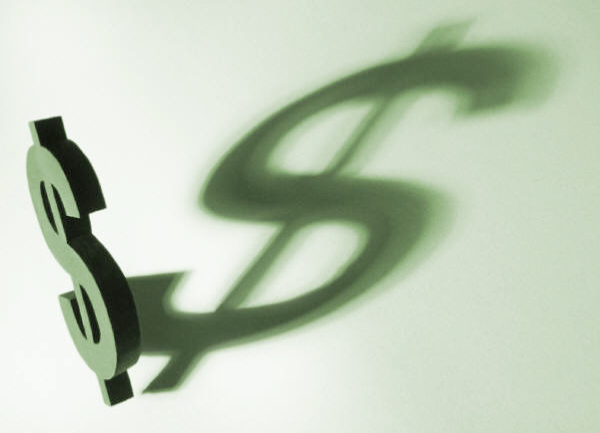 The remittances sent home serve many purposes; (1) to smooth and support consumption patterns of dependent relatives (e.g. food expenses, medical and elderly care, school fees and supplies, clothes, rent) or mortgage payments); (2) to make investments in businesses and real estate; (3) for savings; and (4) the repayment of debts.  The flows are so substantial that they exceed more than 10 percent of Gross Domestic Product (GDP) for Guyana, Jamaica, and Haiti.  The benefits of the remittances are clear.  At the micro level, they help alleviate poverty and at the macro level, they help build foreign exchange reserves that help with balance of payments.

The homeland governments, however, tend to be fiscally constrained, suffering from mounting fiscal deficits, slow growth, and facing yawning infrastructure deficits.   Many government authorities in the region would like to tap into the some of the savings of migrants.  In the case of Caribbean migrants, they tend to have better income earning potentials than other migrant groups.  They tend to have higher levels of education and tend to work in more white-collar positions, at least for data available in the US. Thus, Caribbean migrants are the ideal target diaspora to target for diverting some of their remittances and savings into “development finance”.  One way to do it is by issuing diaspora bonds.   See Box 1.

Box 1: What is a Diaspora Bond?

A Diaspora Bond is a fixed income debt instrument that targets a community of emigrants outside the home country.  Even though any person or institution can purchase the bond, preferential rates or a premium are given to members of the target diaspora.  Even so, the preferential terms may be less than the open market for an instrument that is not normally perceived to be of high investment grade.   It has emerged as a means to obtain hard currency financing.  They are typically long-dated, fixed interest rate securities that can only be redeemed upon maturity. Marketing pricing is based on the prime rate.

But issuing a diaspora bond is not easy.  Only a handful of countries have done it successfully, namely Israel and India.  The most important first step is to understand the earning capacity of members of the target diaspora, what are their motivations, their investment preferences and their appetite for risk so as to design and market the bonds effectively. A second step is to properly structure and price the bond.  A third step is to decide how to market and retail the bond.

A recent article highlights the issues and challenges of issuing diaspora bonds and posits that the migrant’s perceptions of their homelands are paramount. If a majority of the target diaspora does not trust their homeland governments to spend the monies raised well and to make timely debt repayments, they may be reluctant to engage.  Thus, while patriotic and sentimental feelings can be exploited to raise money at a lower cost, but these feelings cannot substitute fully for good governance and sound macroeconomic management of the economy. Efforts to enhance the effectiveness of the public sector, to manage fiscal affairs prudently, to control corruption, to ably implement projects, to act in credible and transparent manners count heavily.