Zubin Deyal is a Research Assistant in the Economics Department of the Inter-American Development Bank (IDB) Group in Trinidad and Tobago. After an undergraduate degree in Economics and Finance from the University of the West Indies, Zubin won an internship at the IDB’s Country Office in Barbados where he provided support to the economics team. 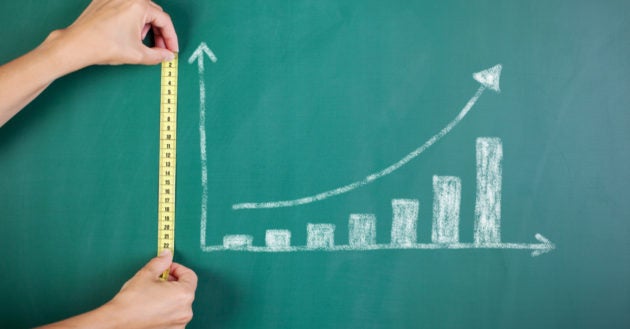 A country’s Gross Domestic Product (GDP) is defined as the monetary value of all final goods and services produced by a nation’s economy. Even though it has many shortcomings[1], GDP – also expressed in per capita terms or growth rates– is still used as one of the main measures to gauge development and discuss economic performance (see, e.g., Dynan and Sheiner, 2018). But … END_OF_DOCUMENT_TOKEN_TO_BE_REPLACED 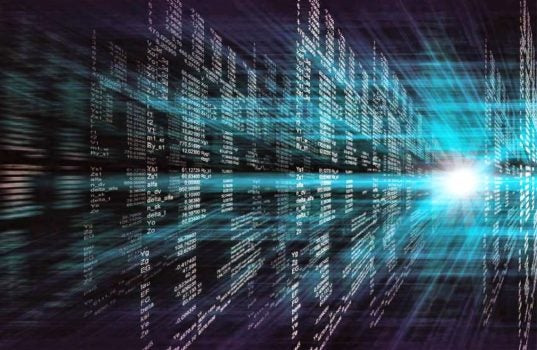 We are living through the Fourth Industrial Revolution. It is driven by technological advancements that have the potential to foster innovative growth and benefit development at an unprecedented rate and scope. These technologies include Artificial Intelligence (AI), the Internet of Things (IoT), robotics, big data, and 3D printing. Let us focus on AI. As defined by the … END_OF_DOCUMENT_TOKEN_TO_BE_REPLACED