Yoni Epstein is the Chairman & CEO of Itel-BPO Solutions and holds a leading authority on the subject of outsourcing in the Caribbean along with being the first Vice-President and immediate past President of the Business Process Industry Association of Jamaica (BPIAJ). He has over sixteen years of professional experience in the contact center industry and was recently named “2016 Entrepreneur of the Year” by Nearshore Americas. He was also ranked one of the 50 most influential executives in Nearshore Outsourcing in Latin America and the Caribbean. Itel-BPO has been awarded “Employer of the Year” both in 2013 and 2014 by the Montego Bay Free Zone Company. 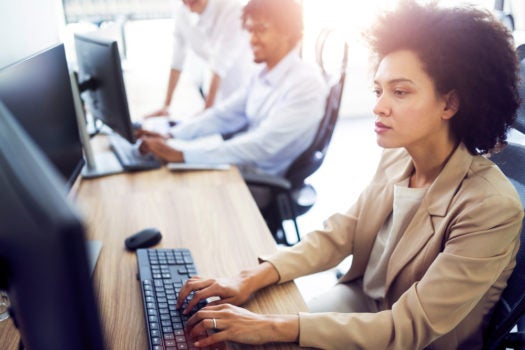 As the Fourth Industrial Revolution unfolds, companies have begun to harness new and emerging technologies to reach higher levels of efficiency of production and consumption, expand into new markets, and compete for a global consumer base. These changes are causing huge shifts in the existing skill requirements for workers; and the demand for higher cognitive, technological, … END_OF_DOCUMENT_TOKEN_TO_BE_REPLACED