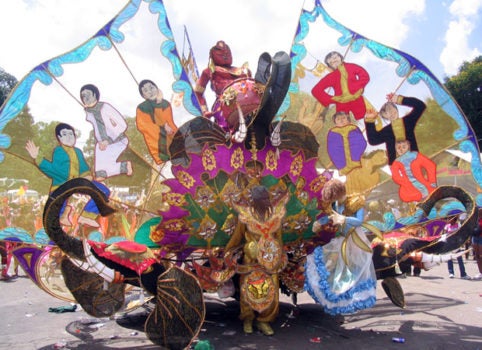 After a couple years of marriage, it seems that the first two questions out of everyone’s mouth is some variation of “so… when are you going to start a family?” and “do you think you’ll settle down in Washington DC?” After carefully delivering non-committal responses, my mind almost always drifts (perhaps to escape further questioning) to two major thoughts: (a) if I were to … END_OF_DOCUMENT_TOKEN_TO_BE_REPLACED 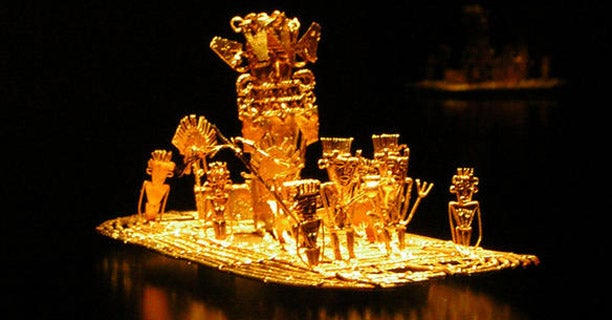 No, I’m not talking about the smooth and delicious Guyanese rum – though the taste is legendary. At the time of early Spanish voyages to the West Indies, many adventurers believed in a mythical figure, El Dorado, the golden man, whose kingdom was believed to be so well-endowed with gold as the great Inca and Mayan civilizations in Mexico and Peru. Discovery – or more … END_OF_DOCUMENT_TOKEN_TO_BE_REPLACED

by Michael Nelson, Natalie Bethel, Astrid Wynter and Cherran O’Brien Is national income per capita a comprehensive reflection of the development status of a country? What if it is an archipelagic nation lying in the middle of the hurricane belt with a small population, high geographic and economic concentration of production, high reliance on one market for export earnings, … END_OF_DOCUMENT_TOKEN_TO_BE_REPLACED

In many ways we have become accustomed to analyzing, critiquing and comparing our countries’ respective levels of development as though they were all birthed into independence at the same time and under the same conditions. However, upon celebrating my birthday earlier this year, it dawned on me that my sister-isle nation of Trinidad & Tobago is merely 19 years older than … END_OF_DOCUMENT_TOKEN_TO_BE_REPLACED