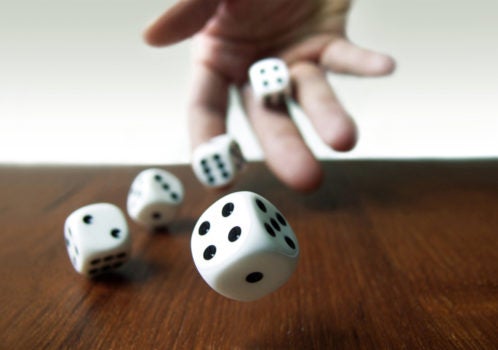 For many organizations, the first quarter of the year offers a new beginning. It’s an opportunity to set targets and pursue them with renewed zeal. But in many cases, the first quarter is also an anxious time in which employee performance is reviewed. It’s no wonder then that phrases like ‘one on one’, ‘fairness’, ‘transparency’ and ‘the curve’ begin to hover in the office … END_OF_DOCUMENT_TOKEN_TO_BE_REPLACED 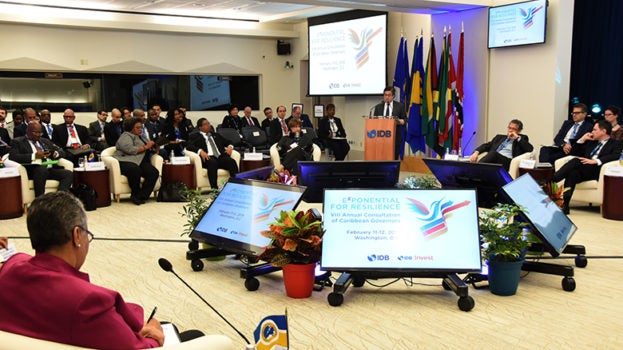 Each year the IDB group gathers international thought leaders and high-level policy-makers from the Caribbean region. The Annual Consultation of Caribbean Governors, as it is called, is an opportunity for 6 Ministers of Finance and Planning from the region and 1 representative from the Caribbean Development Bank to engage influential leaders on the cutting edge of technology … END_OF_DOCUMENT_TOKEN_TO_BE_REPLACED 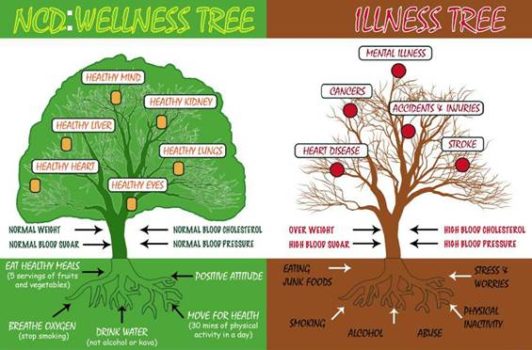 Wow! How time flies? One, two, three Carnivals and God knows how many miles around the Queen’s Park Savannah to rid myself of the excesses from consuming too much roti, wrapped or “buss up shut”. … END_OF_DOCUMENT_TOKEN_TO_BE_REPLACED 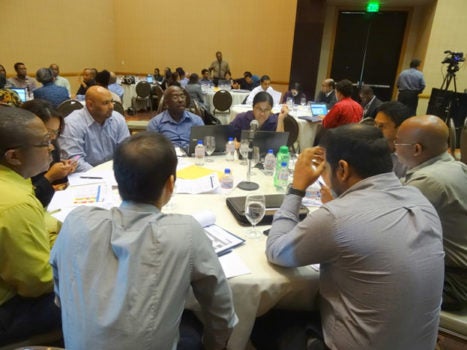 The Inter-American Development Bank’s Country Office in Trinidad and Tobago has now completed a series of three sessions that provided opportunities to key staff of executing units (on average 80 persons per session) with responsibility for IDB-financed projects to share experiences and knowledge with each other, other public sector stakeholders and with the IDB’s … END_OF_DOCUMENT_TOKEN_TO_BE_REPLACED