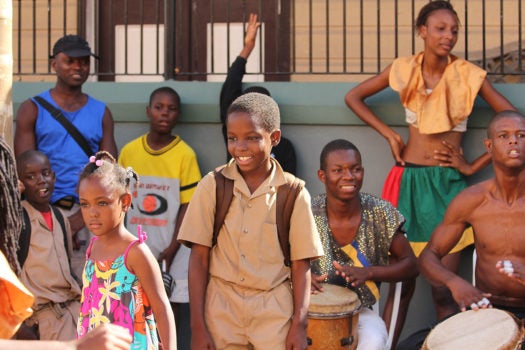 By Julián Cristiá and Steven Ambrus Ask any parent in the Caribbean what they most want for their kids, and you’re very likely to hear it summed up in one word: education. Parents know that learning can bring their children satisfaction, success and prosperity, and they’ve opened their wallets, spending a higher share of their household budget on schooling than in the United … END_OF_DOCUMENT_TOKEN_TO_BE_REPLACED