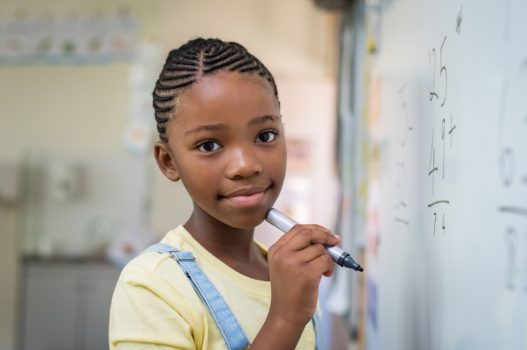 Why math? Algebra, calculus, geometry, trigonometry. These words have the power to evoke fear in the hearts of some. But educators, mathematicians and scientists agree that a solid foundation in mathematics is necessary for complex problem solving and logical thinking, skills needed to work in the 21st century. So how do we teach math, demystify it and replace fear with … END_OF_DOCUMENT_TOKEN_TO_BE_REPLACED

Yes, it’s true. A higher percentage of girls than boys obtain passes in the regional Caribbean Secondary Education Council/CSEC Examinations (used as a secondary school leaving exam) in most subject areas. However, in key subjects such as mathematics, more than half of all Jamaican candidates failed in 2013, regardless of sex. Though boys underperform in relation to … END_OF_DOCUMENT_TOKEN_TO_BE_REPLACED 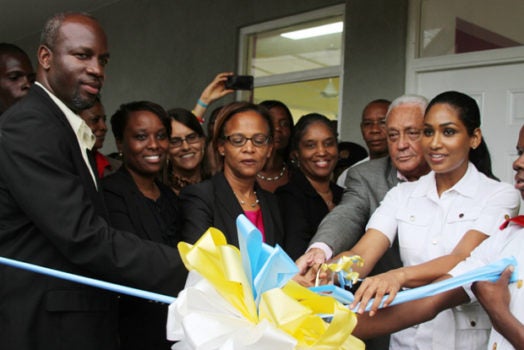 It was a joyful moment on Friday, May 16, 2014 when the IDB Representative, Therese Turner-Jones and the Minister of Youth and Culture, Honourable Lisa Hanna, cut the ribbon and unveiled the plaque for the Clarendon Youth Information Centre/National Youth Service Centre. Youth sang, children drummed, politicians spoke, and the crowd applauded loudly to the testimonials of … END_OF_DOCUMENT_TOKEN_TO_BE_REPLACED

Children from St. John’s Basic School, Kingston, Jamaica – taken by Cynthia Hobbs. We know it’s critically important to give our children the right ingredients during the first five years of life – good nutrition, education and language stimulation, vaccinations and other health interventions. But now experts are narrowing it down further to the first 1,000 days – 270 … END_OF_DOCUMENT_TOKEN_TO_BE_REPLACED