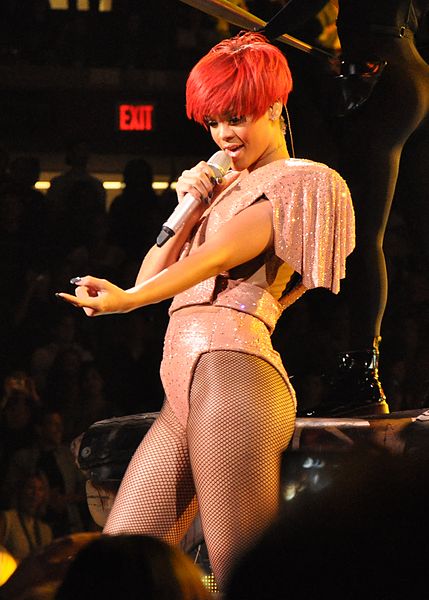 Maybe you already knew, maybe you didn’t. The Caribbean Community has been exporting creative and intellectual talent to and growing talent within the U.S. for many decades.  Let’s take a closer look at 40 famous Capitol Hill change-makers, Hollywood royalty, and some others in-between, whom you may not have known were of Caribbean descent. We left out the athletes this time but let’s just say the entertainment industry owe us big time.