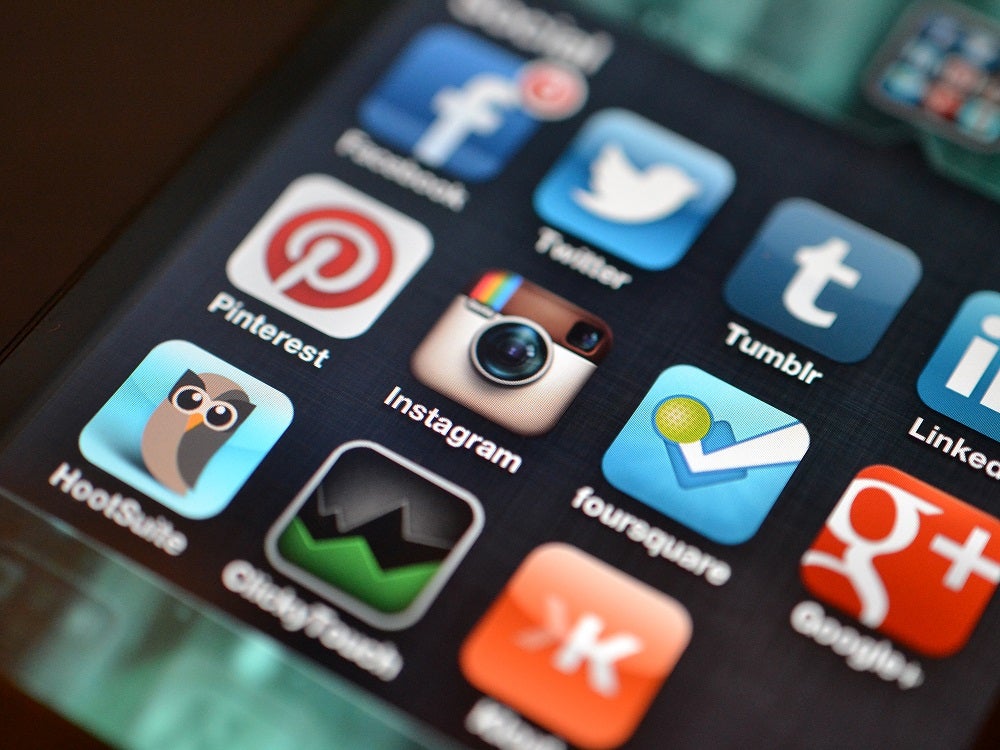 What are the tools we talk about when we talk about civic technology? In this post and the next, we share ten applications that can be considered quintessential civic tech apps to give an idea of what can be achieved using ICTs as tools to achieve openness, transparency, efficiency and participation in our democracies.

These tools come from different regions and emerged from different realities, but each of them somehow responds to needs that are global, so they can be applied to our countries and cities if we can find the right way to implement them.

1. ALAVETELI (My Society, United Kingdom)
This open source application makes it possible for citizens to make Access to Information requests through the web. It was created by My Society with the goal of facilitating the creation of Access to Public Information websites worldwide. Thanks to the provision of complete documentation, extensive outreach and full support of a dedicated team, the platform is now available in over 14 countries or territories, including Brazil and Uruguay in Latin America.
The platform is on this list because it has served as a tool for improving access to information policies in virtually all countries in which it has been installed. It was part of the campaign that culminated in the adoption of a law of access to information in Spain, and it was key for the recognition of email as valid means for making official requests in Uruguay, among other things.

2. DATAVIVA (Minas Gerais Government, Brazil)
This tool can be best defined as a government-developed strategic planning tool for open data, which has been made available to the public so that others can generate value too. It visualizes open data in a way in which people without technical knowledge or resources can analyze, interpret and derive value from it. It was built by the Government state of Minas Gerais in collaboration with a MIT Media Lab team led by Professor César A. Hidalgo.

3. DATEA (La Factura, Peru)A “datero” in Peru is a public transport worker whose role is to record the time and destination of the “combis” (buses) and to notify companies and drivers that hire them. The site provides users the possibility to collect data individually or collectively and to analyze problems in order to seek solutions to them.
Anyone can create an “initiative” by adding texts, photos, links or attachments to geographical points on a map and it can be used on a wide variety of topics, from cycling to security, to sustainability and gender equality.
Datea is on this list because of its focus on ease of use, its social potential and its orientation in opening data—aspects that have made it a platform useful for citizens without resources or advanced technical knowledge.

4. INFOAMAZONIA (Infoamazonia, Brazil)
This project, focused on the protection of the Amazon, combines open data collection, publication, visualization and download in journalistic-style articles that tell stories supported by maps that display data. This dynamic gives data a “full cycle”, going from the collection, to the processing, to the storytelling.
Infoamazonia is on this list because it focuses on digital activism without falling into a superficial “awareness raising” campaign. This is probably due to its close connection with journalism, in particular data journalism, as well as specialized NGOs and citizens across nine countries.

5. MEJORA TU ESCUELA (Improve your School; IMCO, Mexico)
Based on public statistical data, this tool allows Mexican parents and students to know the performance of any school in the country, compare them with other educational establishments and see their positions in a state ranking. It also allows users to provide feedback through an online form to grade teachers’ attendance and preparation, school infrastructure, parental participation, and transparency. The site lists tools and programs that support school improvement.

Mejora tu Escuela it’s on this list because of its neutral and balanced way of covering the topic of education. In addition, it is not limited to the display of data, as it also shows the users paths to take for action after learning information about Mexican schools. You can read more about these apps by downloading the eBook 10 apps for Development and if you want to keep up with new applications of ICTs that make governments more efficient and more participatory in our region, follow YoGobierno.Org on Facebook or Twitter.