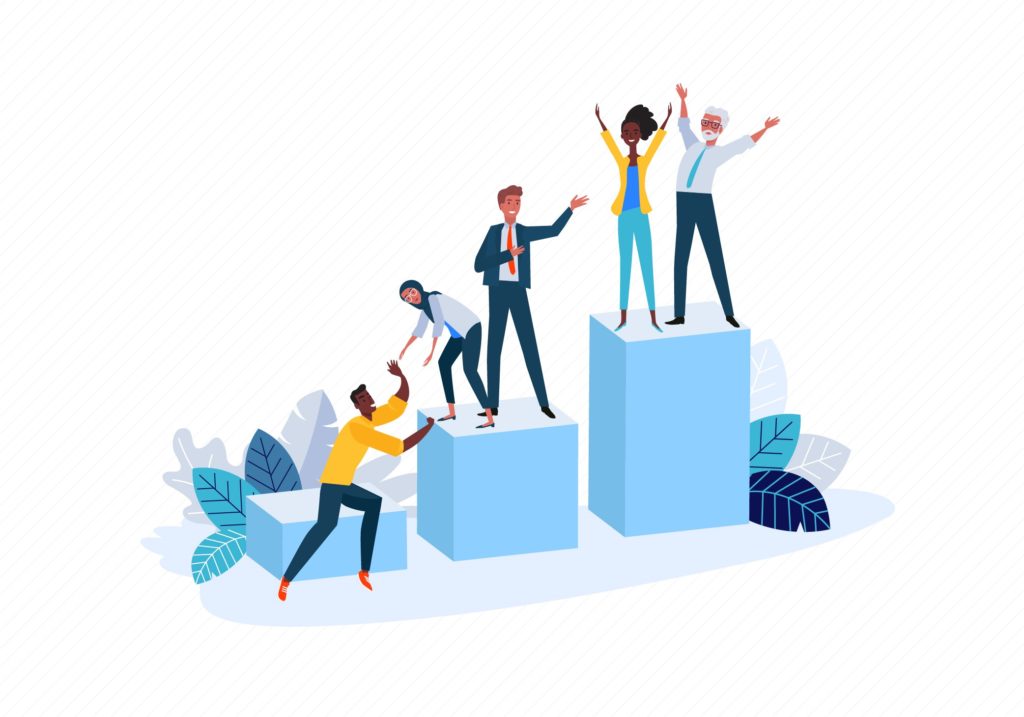 On Tuesday May 21st we celebrated the World Day for Cultural Diversity, Dialogue and Development. Let’s pause and think for a moment why everyday more businesses are incorporating and discussing these concepts. … END_OF_DOCUMENT_TOKEN_TO_BE_REPLACED 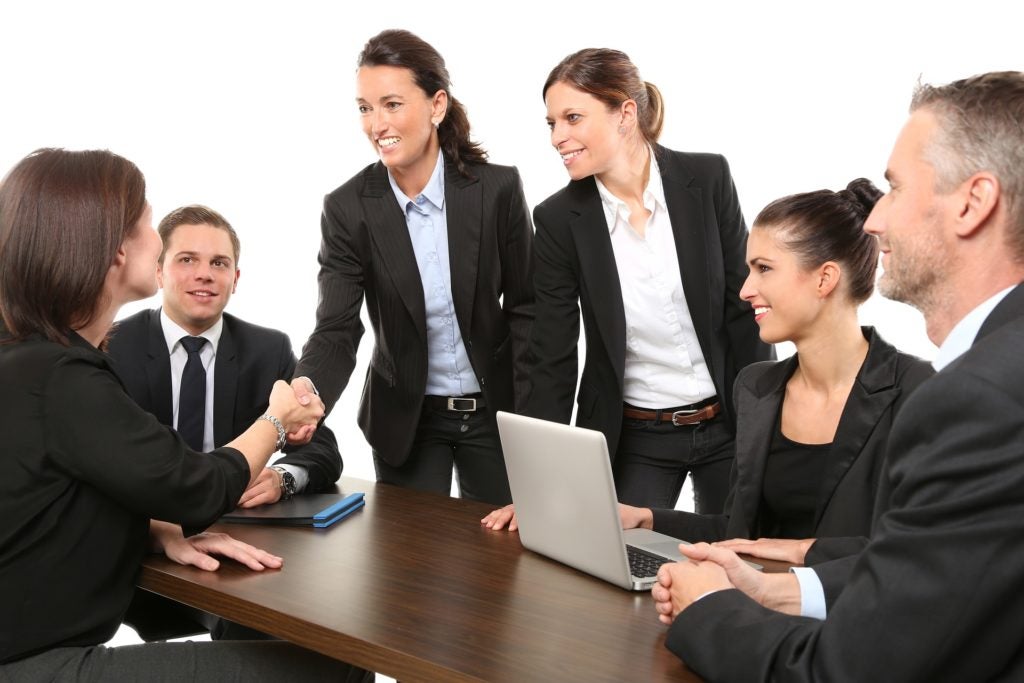 Going beyond the day itself, International Women’s Day is an opportunity for all to commit to advancing gender equality and create real workplace inclusion. I challenge you to go one step further and make gender equality everyone’s business. … END_OF_DOCUMENT_TOKEN_TO_BE_REPLACED 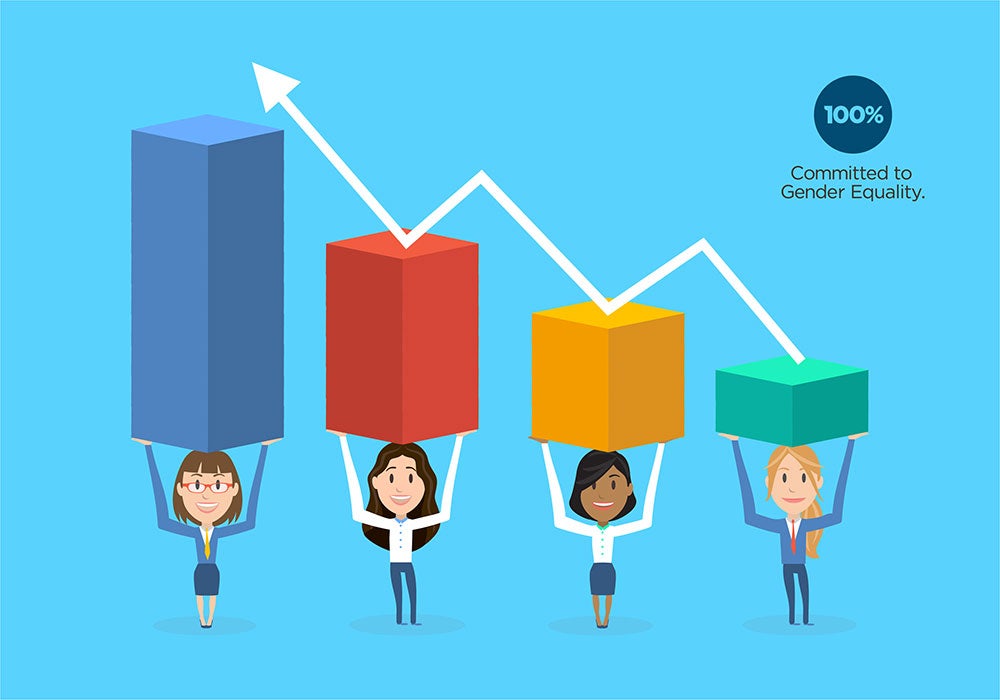 Gender equality is paramount for increased inclusion as well as business profitability arising from their increased labor force participation. As a result, the role of women in the 21st century economy will be one of the main issues discussed during the III CEO Summit of the Americas, held on April 12 and 13 in Lima, Peru. One of the most pressing challenges for Latin … END_OF_DOCUMENT_TOKEN_TO_BE_REPLACED 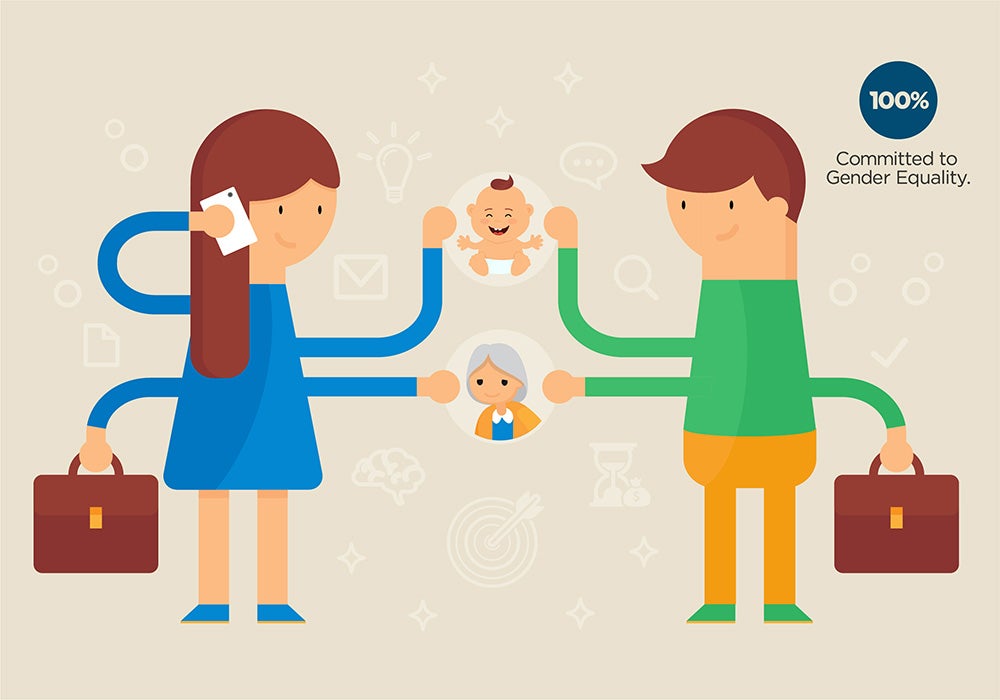 Women do more unpaid work than men, with significant consequences for the economy. From India to Denmark, the pattern is the same. While women invest an average of 4.5 hours per day in unpaid work, men invest barely 1.5 hours. It is estimated that the unpaid work that women do worldwide is equal to $12 trillion a year, or 11% of global GDP for the year 2025. In the case of … END_OF_DOCUMENT_TOKEN_TO_BE_REPLACED