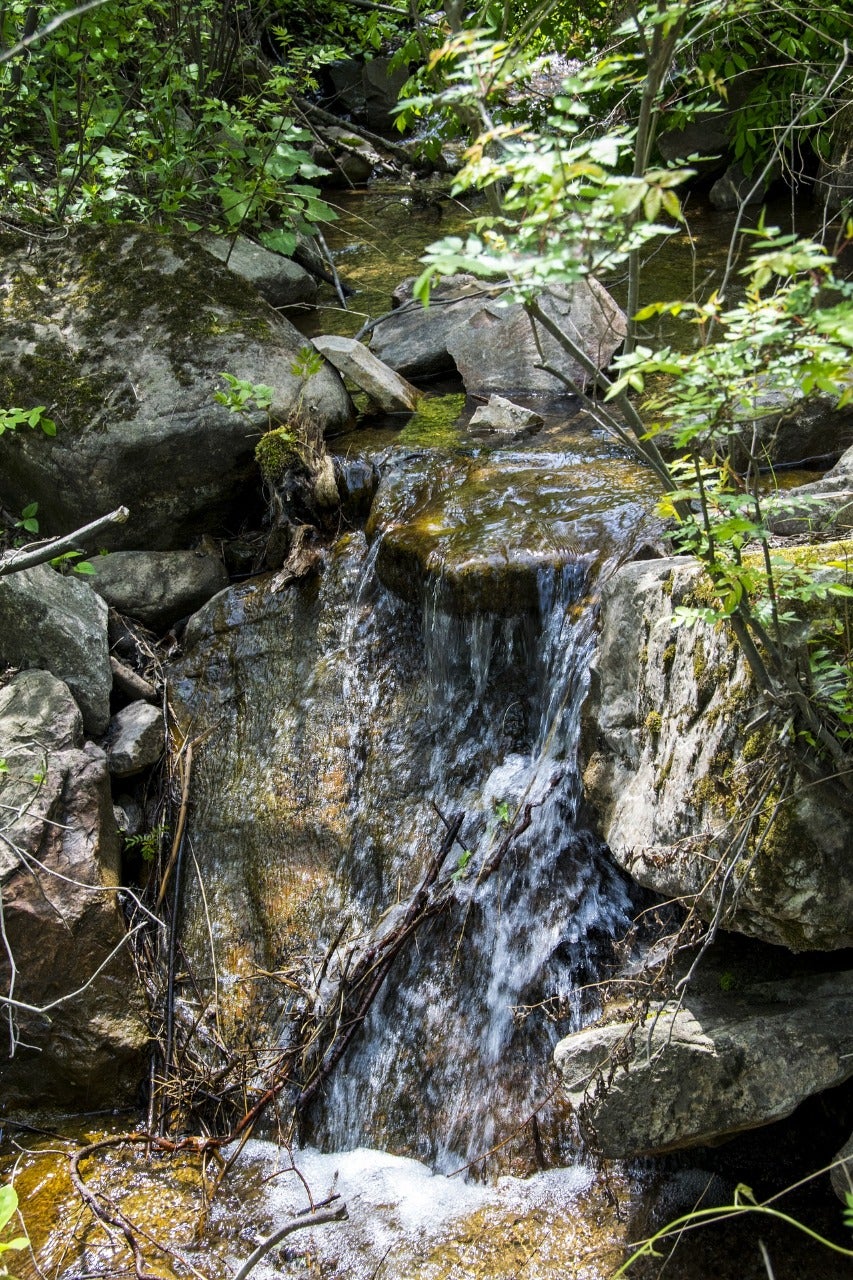 Groundwater accounts for one third of the world’s unfrozen, fresh water resources, providing 50% of drinking water and the main source of water for major industries, particularly irrigation (UN-IGRAC 2019). For each of the past 50 years, the global demand for groundwater has doubled, leading to one third of international basins currently experiencing groundwater storage distress as one of the consequences (Wada and Heinrich 2012). When groundwater is pumped at a rate that is higher than its recharge without consequence on aquifer storage and surface waters, over time, this can lead to groundwater storage decline (Van Camp, Radfar and Walraevens 2010). As such, groundwater distress in international basins has been partly attributed to the incipient development of transboundary aquifers law in setting policies to bring about sustainable use of shared groundwaters (Rajmani 2012).  However, innovations from the 2010 Guarani Aquifer Agreement between Argentina, Brazil, Uruguay and Paraguay, that was ratified by all riparian states in 2018, could provide useful policy lessons to better support water security in the Latin America and Caribbean (LAC) region.

The 2010 Guarani Aquifer Agreement was one of the two first legally binding agreements globally to adopt recommendations of the 2008 DLTA. The agreement arose due to concerns about the impacts of increasing demand on groundwater storage in some parts of the basin (Villar 2016), in particular the southern part of its 1,100,000 km2  area where NASA’s Gravity Recovery and Climate Experiment (GRACE) detected depletion rates as high as 8 km3/year (Munier et al 2012).

The Agreement’s development process is instructive, having from the onset been (i) science-based, informed by the Environmental Protection and Sustainable Development of the Guarani Aquifer System Project (2003-2006) that increased scientific knowledge of the Basin’s physical-environmental characteristics; and (ii) shaped by an extensive consultative process including academia, municipal to binational levels of government, international organizations and private sector actors (Villar 2016).

The Agreement is also innovative because it builds upon the main tenets of the 2008 DLTA to include additional obligations to (i) not to cause harm codified in the requirement to conduct evaluations of environmental effects of water uses within and beyond national territories; and (ii) seek additional information including ‘’studies, activities and works that contemplate the sustainable utilization of the Guarani System water resources’’.  Additionally, the fact that four countries managed to come to a legally-binding consensus on a basic framework for sustainable groundwater management in a shared basin is in itself extraordinary. That the Agreement applies to a relatively-water rich region of the world is indicative of South America’s adoption of a proactive groundwater management approach and is an example for conflict prevention rather than conflict resolution as such international accords are more commonly made when regions are already in water crisis (Morris et al 2003). Moreover, last year’s ratification of the Agreement allows for the establishment of the Guarani Aquifer Commission, a regional body to respond to conflicts on over pumping along national borders, and to convene cooperative knowledge and resource management projects to better sustain the Guarani Aquifer System.

With a growing population of 606 million in Latin America and the Caribbean (World Population Data Sheet 2013), the Inter-American Development Bank (IADB) is keenly aware of the increasing pressures on shared groundwater resources and the importance of supporting the development of policies for sustainable groundwater management, particularly in the international basins of the region.  The Agreement’s development process and obligations of the 2010 Guarani Aquifer Agreement provides policy lessons useful to the Bank’s investments in this sector.

Image by Long Qi from Pixabay