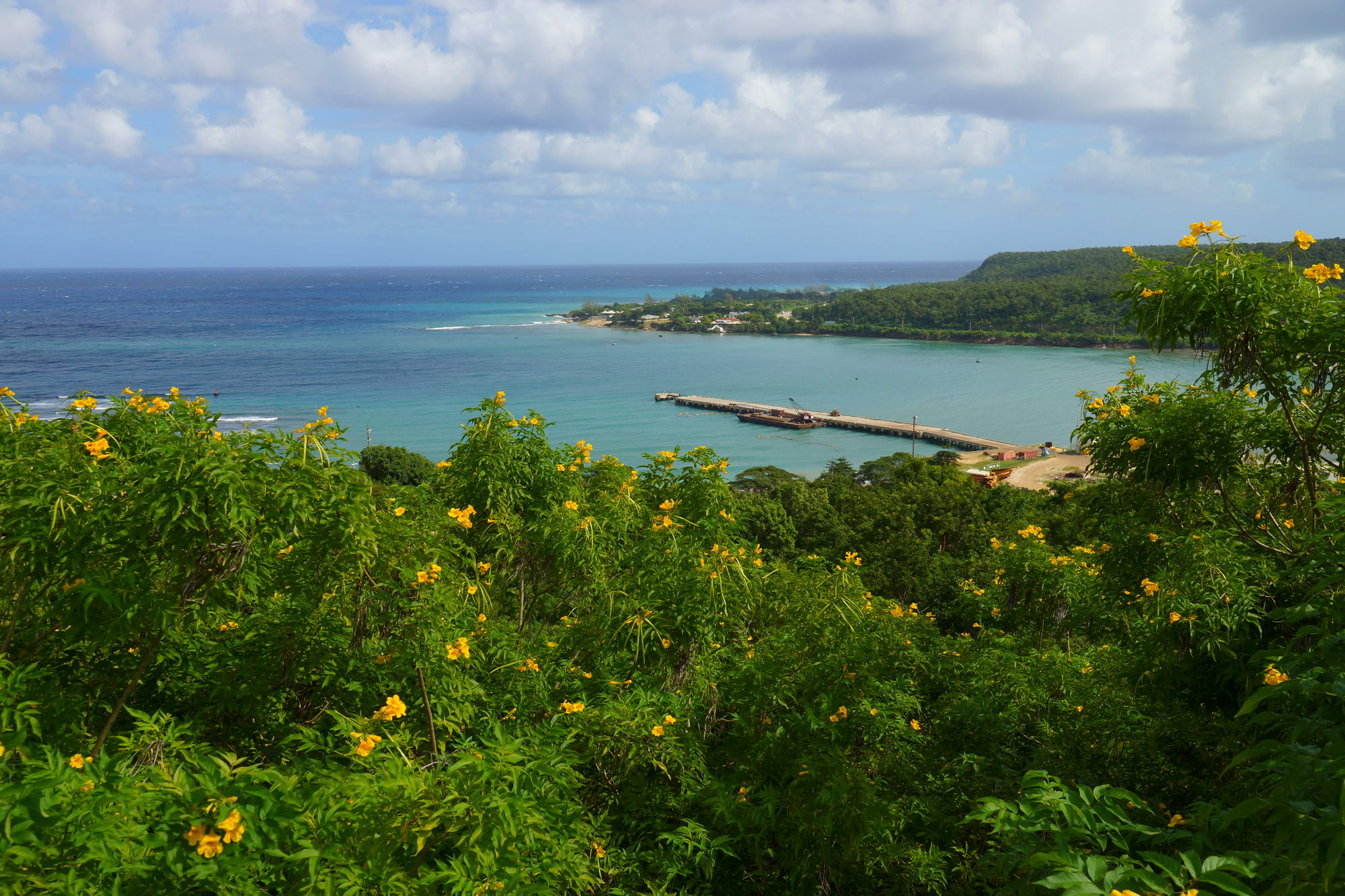 Low-income farmers in Jamaica will implement a comprehensive set of water storage and conservation measures to conserve water and soil resources and increase resilience to climate change in an IDB project financed by the Pilot Program for Climate Resilience (PPCR).

The project will be carried out in vulnerable sections of the Jamaica’s Rio Minho and Rio Bueno River Basins, which are among the island’s most severely degraded watersheds. The water conservation measures will be part of an initiative to mainstream climate change adaptation into national and local development planning.

The project. The project Mainstreaming Climate Change Adaptation In Local Sectoral and National Plans and implementation of integrated climate change adaptation strategies in targeted river basin planning and management will be financed by a US$7.7 million PPCR grant and a US$3.6 million PPCR loan.

The project will focus on an upstream portion of the Rio Minho watershed, including the Rio Bueno basin. Beneficiaries will include some 65,000 low-income farmers in about 20 communities. A majority of the farms are situated on hillsides with steep slopes. Reliance on rainwater creates crop surpluses during the rainy season and shortages and high prices in the dry season. In addition, the area is highly vulnerable to soil erosion from water run-off, which reduces soil fertility and productivity. The area’s high evapotranspiration rates will likely increase as a result of rising temperatures caused by climate change.

Using existing data, the project will develop vulnerability assessments to select sites for carrying out climate change adaptation measures. These measures could include mini-dams, reservoirs, rainwater harvesting systems, etc. Green gullies, improved drainage systems would be established in certain areas. Plantings of vetiver grass and lemon grass would protect the soil and serve other uses, such as animal feed and essential oils for perfume manufacture.

The adaptation measures will provide direct benefits to the farmers by buffering the impacts of extreme climate events (droughts and floods), increasing water supply during the dry season, and reducing the threat of saline intrusion. They will also increase the resilience of watersheds through the use of technologies to improve soil moisture retention, sustainable farming practices, reforestation of denuded hills, and community involvement in climate change adaptation. Experience gained in carrying out these measures could be applied to other parts of the country and the Caribbean region.

Planning for the adaptation measures will be carried out in close consultation with community members, the private sector, and government agencies. Beneficiaries will be trained in methods to increase crop resilience and in sharing lessons learned. Field schools for farmers to help build capacity for coping with the impacts of climate variability will be established in collaboration with theRural Agriculture Development Authority and the University of the West Indies.

High-priority on adaptation. The PPCR project is being carried out as part of the Jamaican government’sStrategic Program for Climate Resilience (SPCR) to help climate-proof the country’s future development. The SPCR is aligned to Vision 2030 Jamaica, and also builds on gaps and challenges identified in Jamaica’s Second National Communication to the United Nations Framework Convention on Climate Change. The SPCR was developed with input from stakeholders at the national and local levels, and reflects priority areas identified through consultations.

Lessons learned.The project will generate valuable information on water resource management and sustainable farming practices that will be piloted in Jamaica and could be scaled up and replicated in other islands of the Caribbean due to the similar challenges, effects, and contexts that small island states share within the region.