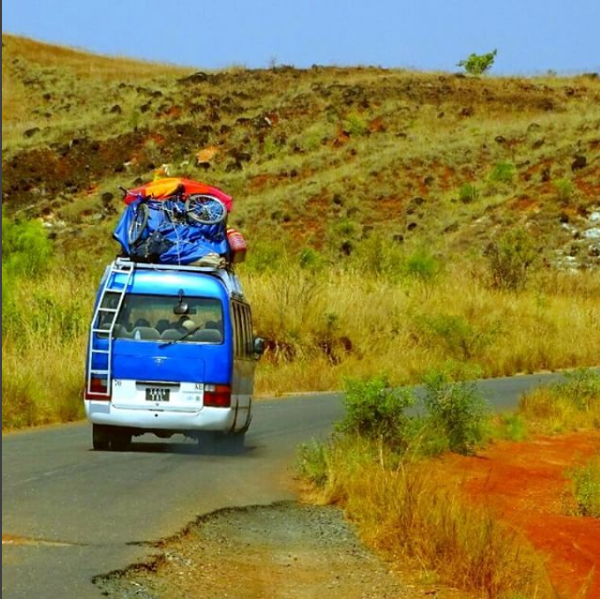 It is precisely the questions above that we can now answer, thanks to a survey conducted by the IDB in five Latin American megacities (Bogotá, Buenos Aires , Mexico City , Lima and São Paulo) in December 2013. For more information, we suggest you access the detailed results of the survey.

81% of respondents felt that climate change directly affects their city, a result clearly surprising for its high percentage. In the same proportion, people also responded that extreme weather events occur with more frequency than just a few years ago.

Asked about whether climate change affects the citizens and their families directly, the numbers were still impressive: two out of three answered yes. These levels are maintained when we divide the population by age, gender and income: in all groups between 60% and 70% of respondents share the same perception. However, small differences can be detected. For example, youth, women and people of low and middle income appear to be more aware and more vulnerable to the effects of climate change.

These results are even more tangible when coupled with the air quality in cities. On average, 34% of respondents revealed that a member of their household has suffered respiratory illnesses in the past year.  Of those, 64% said that these diseases were due to the air quality in their city. People understand the relationship between health, climate change and greenhouse gas emissions.

We also asked citizens consider to what extent (on a scale of 0-10) certain urban problems affect their quality of life. 35% believe that climate change plays a significant role in their lives (answers between 7 and 10). This percentage increases to 50% in São Paulo and Mexico City. Also, the inhabitants of all five cities rated climate change as a top urban priority, even more so than issues such as education, water, sanitation and electricity.

Read more on how you can contribute to a more sustainable lifestyle here.

*Tomás Serebrisky is the Principal Economic Advisor for the Infrastructure and Environment Sector at the IDB. He received a Ph.D degree in Economics from University of Chicago.

*Javier Morales Sarriera is a consultant to the IDB and a specialist in Infrastructure. He is an economist and holds a M.S. degree from Centro de Estudios Monetarios y Financieros (Spain).

*Diego Margot is a consultant to the Infrastructure and Environment Sector at the IDB. He holds a Ph.D. degree in Economics from University of Illinois at Urbana-Champaign.