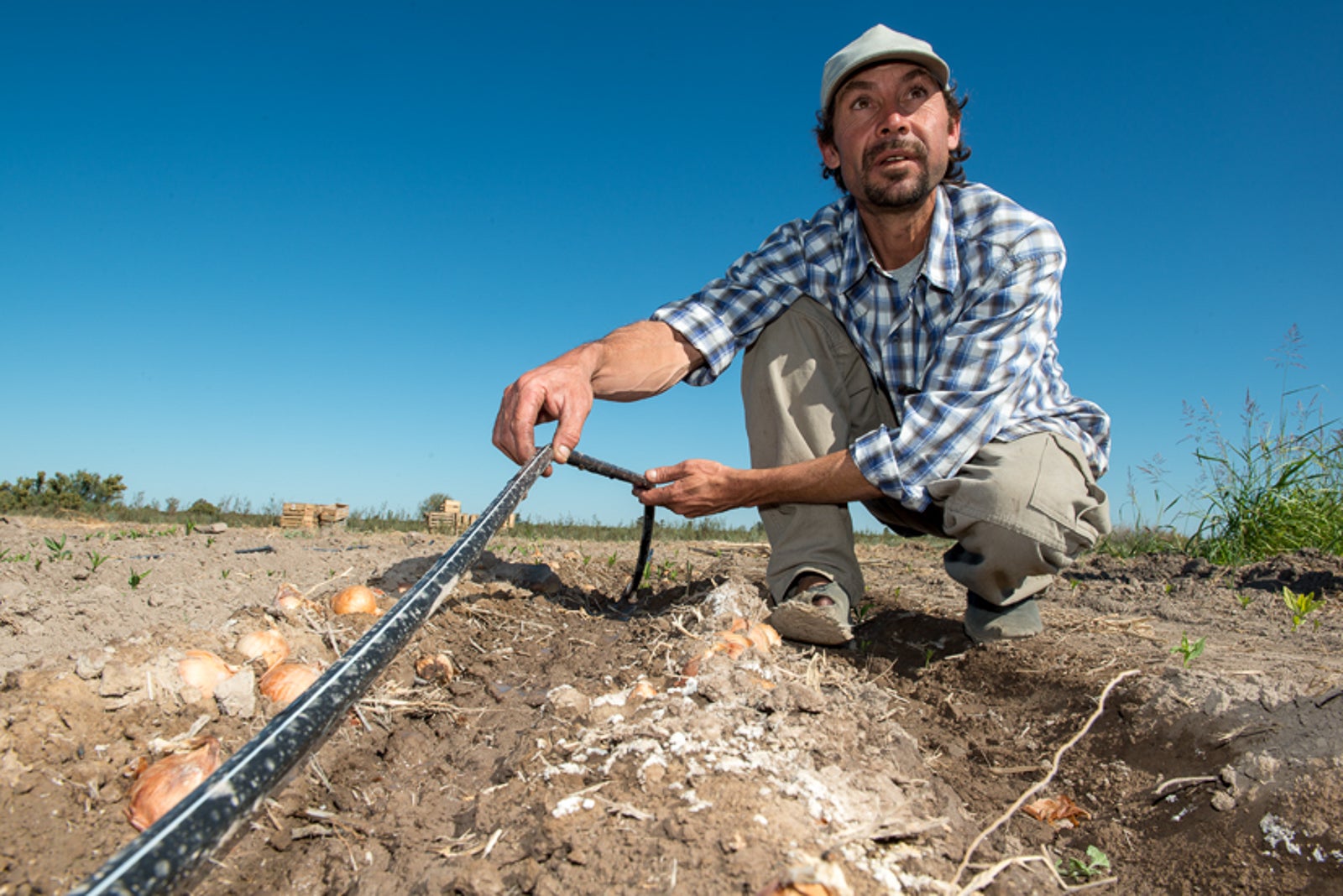 The Argentinean province of San Juan is a land of deserts and mountains, surrounded by the high peaks of the Andes, the birthplace of the rivers that crisscross the region. This arid province, where rainfall is scarce–hardly reaching an annual average of 3.9 inches (or 100 millimeters)–depends upon snowmelt from the Andes for its water supply; this, in turn, depends upon total annual snowfall. For hundreds of years, residents of San Juan have been able to adapt to these circumstances of nature, creating an oasis despite the desert aridity, and developing thriving agricultural production systems, such as its renowned vitiviniculture industry.

Climate change isn’t just a threat to the future of the economy and lifestyle of San Juan; rather, it’s already manifesting real-life impacts. The Andean glaciers are retreating and the flow rate of rivers is diminishing. Since 2010, San Juan has been confronting the challenge of a water shortage cycle, and all future scenarios point to the ever-shrinking availability of water-related resources.Given this situation, authorities in the San Juan province have defined a public policy of conservation and sustainable water use (for multi-uses) as priorities. In the case of agriculture in particular, the watering and irrigation systems of the province are the structural axis around which this key sector of the San Juan economy has revolved for more than four centuries.

To this end, a key instrument of the public policy is the Program of Agricultural and Livestock Services (or PROSAP, its Spanish acronym). Through PROSAP, the Federal Government, the Province of San Juan, and producers and their associations work collaboratively to establish a provincial strategy for the food and agriculture sector. The strategy has a particular emphasis on developing a forward-looking vision for irrigation systems, one that takes the challenges of climate change into account. With this in mind, PROSAP has promoted and developed innovative strategies, modifying traditional approaches that tackle watering and irrigation systems. One example of this is seen in the investments that were made in the rehabilitation of the Northern and May 25th Canals (Canal del Norte and 25 de Mayo, respectively), accompanied by the reinforcement wall of the department of hydraulics and direct work with producers regarding improved water usage techniques, particularly as these techniques relate to their land and their crops. In the following video, the stakeholders in this process do an even better job of telling us this story:

PROSAP’s work in the San Juan province has initiated a process that has made a robust contribution to building awareness about the care and use of water for irrigation and consumption, and, above all, doing so in a setting where the likelihood of future droughts will continue to increase.All of the actions that have been taken have as their end the preservation and continued defense of this valuable resource, making San Juan Province a clear example of human adaptation in the face of the challenges presented by climate change.