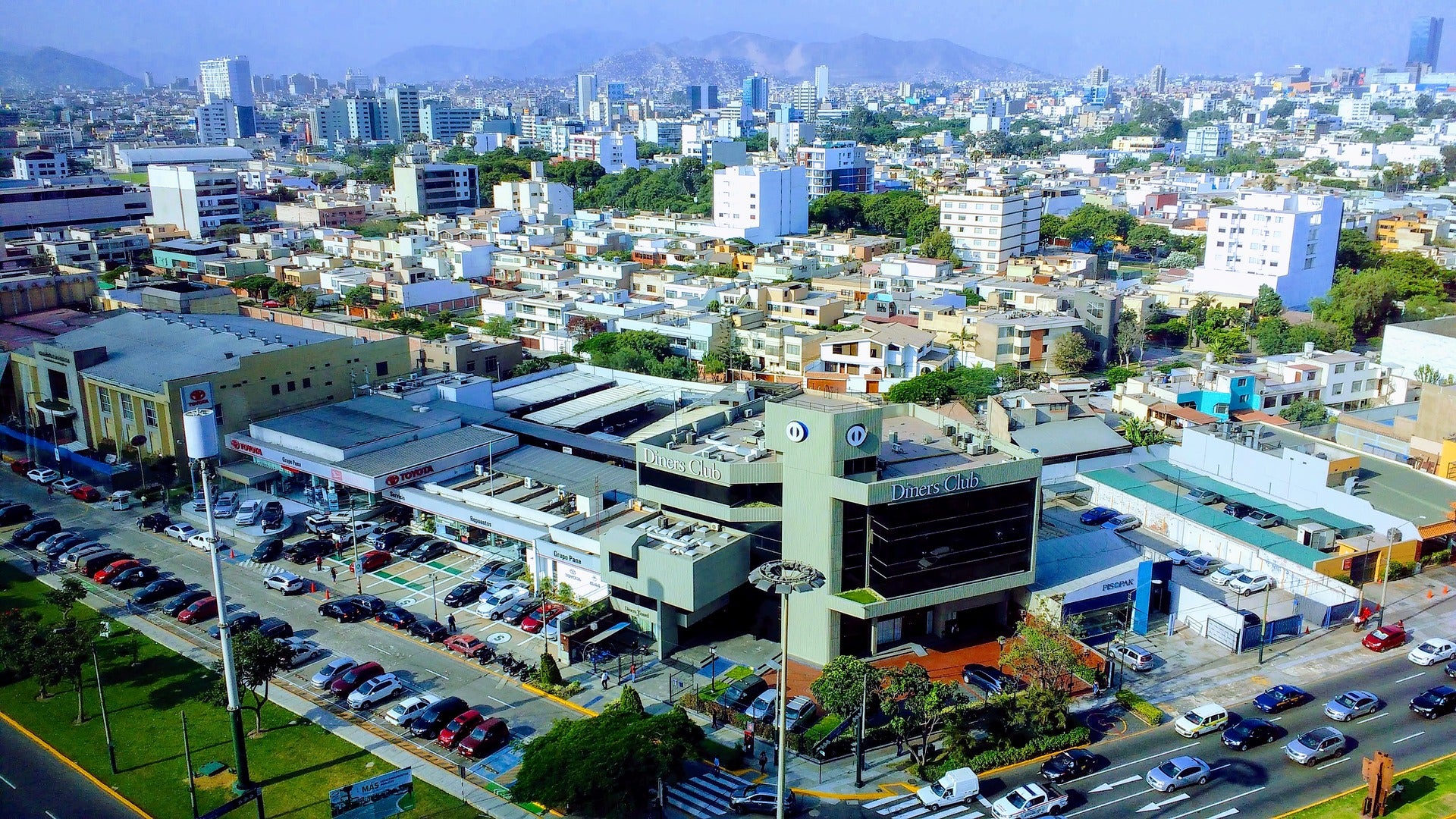 The era of planning is here. As part of the economic growth of countries, infrastructure is one of the most important ways to meet the goals and commitments that each nation has set for itself. Infrastructure is the central driver of each country’s vision for the future; however, for it to be sustainable and resilient, different national and international agreements and plans must be taken into account. The annual development plans, the Nationally Determined Contributions (NDCs), the Paris Agreement and the Sustainable Development Goals (SDGs), among others, are targets that all governments should be achieving. This means that countries are working with a large number of processes and policies related to planning.

So how can governments effectively plan for long-term development and select the right infrastructure projects that will enable them to carry out that vision of the future? How do governments ensure that all established goals and strategies are coherent and do not contradict each other? How can they ensure that these plans will close the gaps in basic services and at the same time contribute to the SDGs? How can they attract private sector investment for the implementation of these plans?

Peru answers all of these questions through the good practices implemented in its new National Infrastructure Plan (NIP) launched this month —with support from the Inter-American Development Bank and the British Government—  where emphasis is placed on Sustainable Infrastructure (infrastructure projects that are planned, designed, constructed, operated and decommissioned in a way that guarantees economic, social, environmental, climatic and institutional sustainability throughout the entire project life cycle).

The first step is to quantify the gap that governments face. You can’t manage what you can’t measure. This was exactly how Peru started. The Universidad del Pacífico (UP) was hired with funds from the Sustainable Infrastructure Program (UKSIP) to calculate and diagnose the long-term infrastructure gap (2019-2028) in Peru.

The first stage was to analyze the methodological foundations to calculate the infrastructure gap. In the second stage, they presented the differences between the current study and a previous one conducted in 2015 by the UP and the Association for the Promotion of National Infrastructure (AFIN, by its Spanish acronym). The third stage involved the preliminary calculation of the basic access to infrastructure gap and the quality gap in infrastructure sectors.

The quality dimension is extremely important given that to close the infrastructure gap it is not enough to take into account coverage indicators only. For example, if we analyze the infrastructure in basic education, in terms of coverage there is practically no gap; however, we cannot say that schools are adequate when there are several with structural risks and many do not have water and sanitation services.

Likewise, in the health sector it is estimated that a high percentage of existing infrastructure needs to be renovated, either because it is not in adequate condition or because its design does not adapt to the new modalities of health care. Therefore, simply building a school is not enough to assume that the region has reached better levels of education, nor is it enough to build a hospital to conclude that the region has affordable medical services. Quality in service is a determining factor that must be considered.

For example, the basic access figures related to connection to the public water and sanitation network are as high as 94% and 89% in urban areas; and 72% and 48% in rural areas respectively. However, if the objective is to comply with the indicator of the SDG’s target by 2030, it is estimated that quality coverage indicators at a national level fall to 50% and 30% respectively and the gap increases by US $ 36 billion.

To achieve a reduction in infrastructure gaps, the IDB developed recommendations for actions that contribute to increasing coverage and improving the quality of services, with a focus on sustainability.

Modern public infrastructure is the baseline for national prosperity and economic progress. It is absurd to think that a country can prosper if it loses access to its energy, water or transport infrastructure due to climate risks and lack of resilience. Infrastructure is the artery that gives life to an economy, so ignoring the importance of its resilience to natural disasters and climate change is like ignoring the importance of national prosperity.

For example, Peru’s road infrastructure is affected by the negative effects of climate change and by the increase in natural disasters, mainly landslides and river overflows. The latest event, called the coastal El Niño phenomenon, occurred in March 2017 and revealed the poor resilience of its infrastructure: some 400 bridges, 2,600 km of the national road network and 7,000 km of the sub-national road network were affected. To recover from these road infrastructure losses will require an investment of US $ 3 billion, according to the Reconstruction Plan recently approved by the Peruvian Government.

In order to incorporate resilience as a pillar in the NIP, the IDB —implementing the Sustainable Infrastructure Program (UKSIP) with funds from the United Kingdom — supported the Ministry of Finance (MEF) by developing sectoral strategic notes that describe the context and the sectoral political framework, and present the long-term guidelines for action to improve the resilience of each sector of the economy.

Constant growth requires a commitment to strategy and innovation. Holding on to the usual ways of delivering energy, transportation and water services presents a risk of stagnation and of stranded assets in the medium and long-term.

The life cycle of an average infrastructure asset is 50 years, Therefore, the decisions that governments make today will produce a lock-in effect of the type of economy the country will have in decades to come.

Peru has bet on a prosperous future where innovation and sustainability are catalysts for growth. To incorporate the dimensions of sustainability, the IDB’s Sustainable Infrastructure Framework was applied and aspects of economic and financial, environmental, social and institutional sustainability were reflected in each of the sectors.

For example, in the energy sector, institutionalizing sustainable planning within the Ministry of Energy and Mines (MINEM) so that investment needs are detected on time was identified as a priority. The safe, reliable, timely and accessible supply of sustainable energy so that all economic and social sectors of the country respect the environment is decisive for economic growth towards sustainable development and to start a path towards decarbonization.

Wilhelm is a Social Infrastructure Specialist of Infrastructure and Energy Sector at the IDB and he coordinates the Social Infrastructure Unit since September 2020. Since joing the Unit en 2017, he has worked supporting the preparation and execution of Social Sector programs in several countries in the region, with a close focus on projects in Bolivia, El Salvador, Nicaragua, Panama and Peru, among others. Additionally, he works on sustainable infrastructure and green procurement matters, as well as on the systematization of good practices for project execution through the design of tools aimed at improving land selection, design development and provision of public services, especially in remote areas. Previously, he served as technical coordinator at UNOPS for healthcare infrastructure projects, in Colombia and El Salvador, and has carried out teaching and research activities in health facility planning at the University of Buenos Aires. In addition, he has experience in healthcare infrastructure projects in Uruguay, Argentina and Paraguay. Wilhelm is an Architect from the University of the Republic of Uruguay and a Specialist in Health Facility Planning from the University of Buenos Aires.