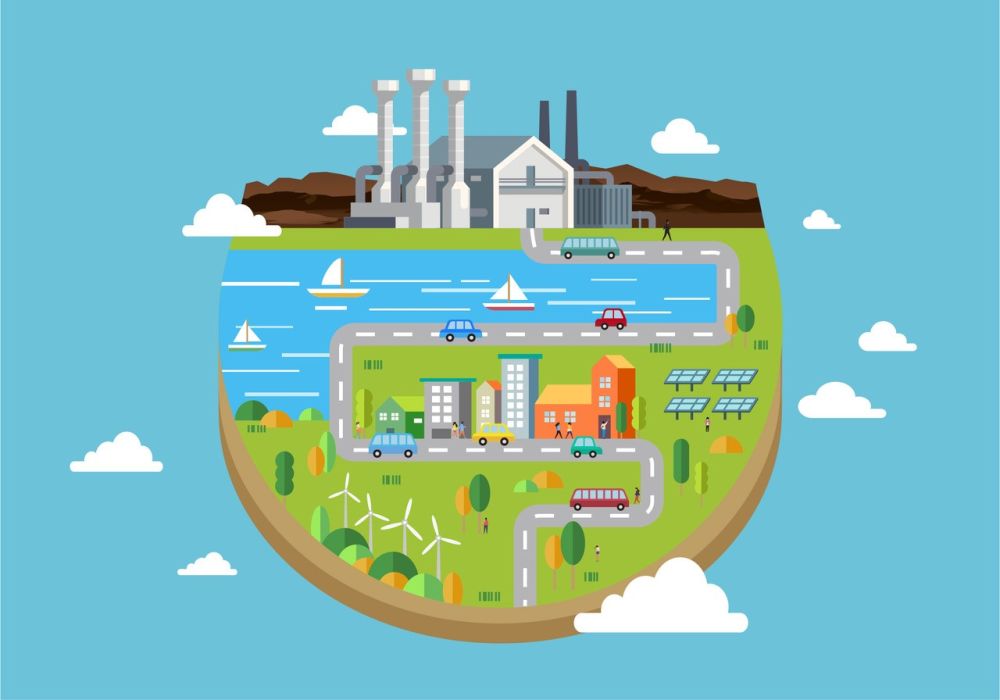 This blog was originally posted by Negocios Sostenibles.

The dry wind and unrelenting sun left one uncomfortably exposed. The wafer-thin air challenged every breath and made each step feel like my legs were encased in lead. Yet the journey into this Martian landscape disturbed by volcanoes in Chile’s Atacama Desert was well-worth it.

South America’s first, and the highest of its kind at 4500 meters above sea level, the Cerro Pabellón geothermal project, with an installed capacity of 48 MW, is a remarkable achievement. Developed by ENEL Green Power and Chile’s Empresa Nacional del Petróleo with financial support from the Inter-American Development Bank (IDB) and the Climate Investment Funds (CIF), which I helped to design 10 years ago, the visit was especially poignant for me.

The trip to Cerro Pabellón in 2018 is part of the CIF@10 campaign marking the 10-year anniversary of the creation of the Climate Investment Funds, which culminated this week at Morocco’s Noor Concentrated Solar Panel complex.

An example of a truly sustainable infrastructure project, Cerro Pabellón employs over 1000 people and produces electricity to power more than 165,000 households, while avoiding over 166,000 tons of CO2  emissions each year. The development of the project involved several indigenous communities and the nearby town of Ollagüe also benefitted following the provision of 24-hour electricity, which the mayor said drastically improved the lives of residents.

Cerro Pabellón powerfully demonstrates how the CIFs have helped to accelerate low carbon and climate resilient transformations. Implemented by Multilateral Development Banks, the CIFs provide developing countries with grants, concessional loans, risk mitigation instruments, and equity that leverage financing from the private sector and banks. Since 2008, US$ 8 billion has been pledged with more than 300 projects or programs funded in 72 developing countries to promote clean technology, energy access, climate resilience, and sustainable forests.

The CIF’s Clean Technology Fund (CTF) made the first real contributions to kick-starting renewable energy markets in many developing countries. With initial support from CTF and other concessional resources, Chile’s performance on renewable energy has skyrocketed. From 2014 through 2017, Chile built 973MW of wind and 1.9GW of solar to become Latin America’s third-largest clean energy market. Representing $10 billion of clean energy investment from 2013-2017, Chile was ranked first among developing countries in 2018 for its ability to attract investment.

This progress has boosted confidence in the potential of renewable energy to meet electricity demand and to position Chile as a global leader on climate change across different government administrations. Building on his predecessor’s legacy, Chilean President Sebastián Piñera has proposed a target of generating 100% electricity from renewable energy by 2040, starting an ambitious plan for decarbonization of the energy matrix.

As we think about how to shift the trillions of dollars necessary to deliver on the Paris Agreement and the Sustainable Development Goals, it is essential to build on the lessons learned and capacity developed from 10 years of experience with the CIFs.

The fund’s projects go beyond reducing emissions by improving lives and kick-starting systemic change to build low carbon and climate-resilient economies. Building confidence with government and the private sector and advancing regulatory changes and improving institutional capacity are CIF hallmarks.

CIF projects have proved successful when multilateral development banks are able to combine expertise and governments have a clear sectoral plan supported by communities, finance, and industry. The deployment of technical cooperation to prepare projects to address non-financial barriers has also proved paramount for success.

As we think about the next decade it’s crucial to build on the CIF’s experience by continuing to work in a programmatic way on key sectors and ensure the scale of finance and resources for institutional strengthening is capable of delivering transformational impact, maintain incentives to work on more innovative projects and flexibly apply financial instruments to deliver greatest impact and mobilize markets effectively.

As Chile’s Cerro Pabellón shows, the road to the summit is steep. But we can make it. The lessons learned from the CIF offer a springboard to do just that.