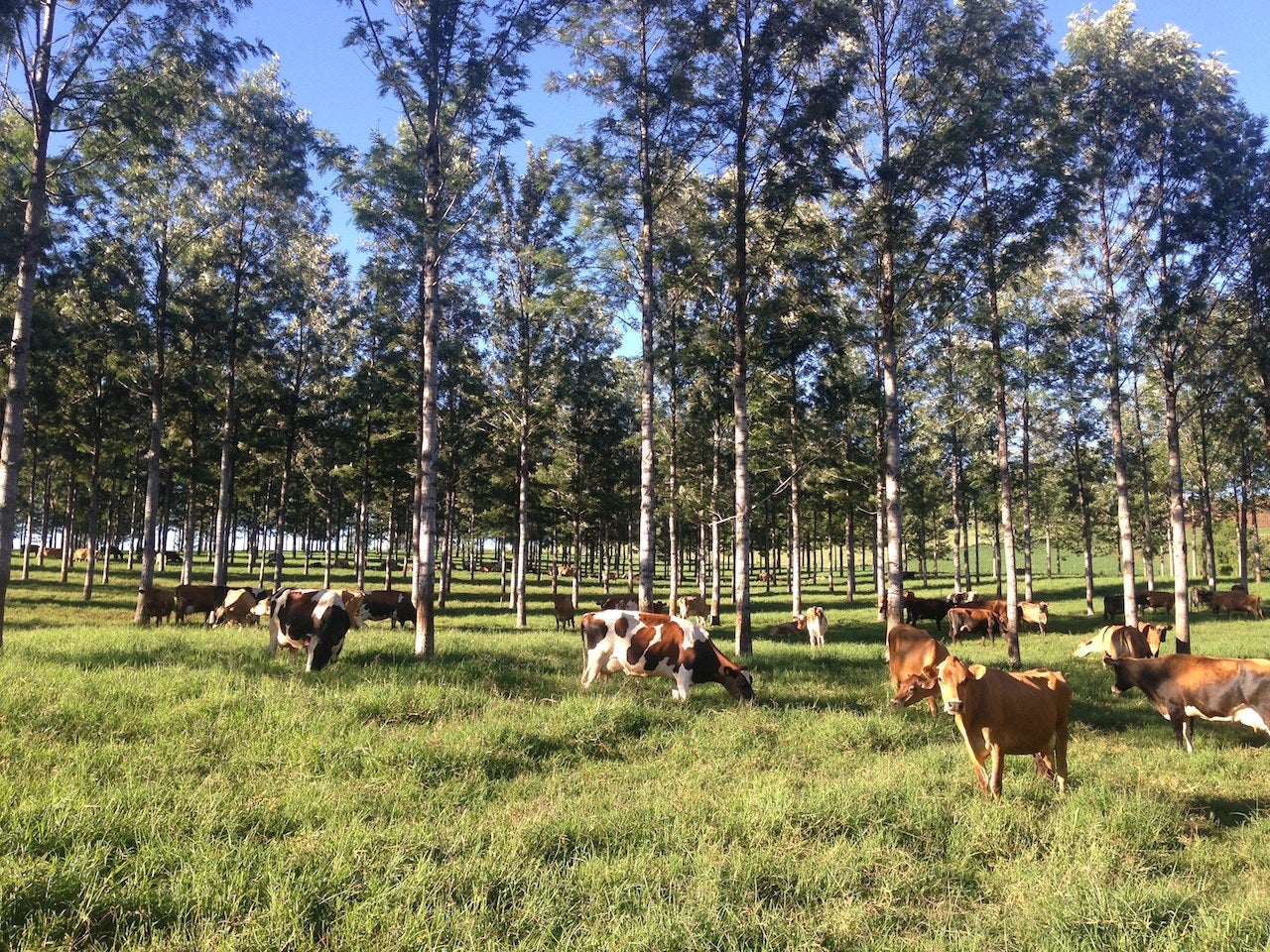 No, this is not some military project aimed at equipping wildlife with lethal capabilities. The project is actually harmless. It seeks to increase our knowledge of flamingo flight patterns in southern Bolivia, with the ultimate goal of better locating future infrastructure development in the region. To achieve that, we joined a group of field ornithologists to equip five adult Andean flamingos from Laguna Colorada, with ultra-light GPS transmitting devices and their flight routes monitored remotely by specialists from the IDB’s Environmental Safeguards Unit. Laguna Colorada is part of a wildlife reserve in the high Andean plateau that harbors three species of flamingos, including the threatened Andean flamingo (the only one with yellow feet). At the peak of breeding season, up to 23,000 birds -almost 60% of the entire population- can be found at this special place. But the spectacular natural beauty of this habitat is matched by its harshness. A bone-dry desert buffeted by severe winds, extreme temperatures and intense solar radiation, it took us three flights and a day-long ride on a 4×4 pickup truck in a cloud of dust to get there. At 5,000 meters above sea level, most of us were gasping for air. ‘Catching’ a flamingo was also a challenge. With only series of in-water fishing line loop knots to help us, it became quickly obvious that we needed to improvise a stakeout and watch the flocks dance around our traps for hours on end, every day, in the hope that one would step on a line loop at a certain angle and drag it along with one of their feet in order to be ‘volunteered’ as a GPS carrier.

First, we suspected that the flamingos, from the moment they arrive in large flocks at Laguna Colorada as their feeding and reproductive hub during the summer months (November to April), make a series of daily or weekly return flights to the other wetlands in the region – perhaps as a way to complement their diet given that they are filter feeders. Second, we also knew that this particular region is experiencing increased demand for geothermal power generation. This new infrastructure will mean new power lines. And third, we know from observation and scientific literature that flamingos and power lines don’t get along (flamingos are excellent flyers but have poor ‘in-flight’ vision, leading to high numbers of collisions. This is not good for the flamingos or the power companies). So it is critical for us to better understand flamingo flight patterns -such as routes and altitudes- in order to improve planning of the trajectory of power lines. [vimeo height=”HEIGHT” width=”WIDTH”]https://vimeo.com/90328956[/vimeo]

What did we learn?

After a week, we managed to harmlessly capture, fit and release a total of five Andean flamingos. We named each bird after a key Bolivian indigenous god or mountain peak. The GPS units weigh less than 3% of the bird’s body weight and are powered by tiny solar panels on the top and sides of the devices. This means we will be able to collect data for many years to come. The devices are now transmitting daily  satellite signals with detailed information, relayed by Argos (the location and data collection system) in France, and downloaded from Washington regularly through the internet so the journey of our flamingos can be tracked almost in real-time. The two maps show the flight route of Waira, named after the Aymara god of wind. To our surprise, Waira flew more than 1,200 km in less than two months, visiting several wetlands in Bolivia, Chile and Argentina. This flamingo is truly an international frequent flyer! While our interpretation is preliminary and needs to be further checked against other GPS-enabled flamingos, the flight data show that Andean flamingos use a collection of wetlands to feed themselves. They are a nomadic species and therefore careful consideration will be needed in developing infrastructures in this area.