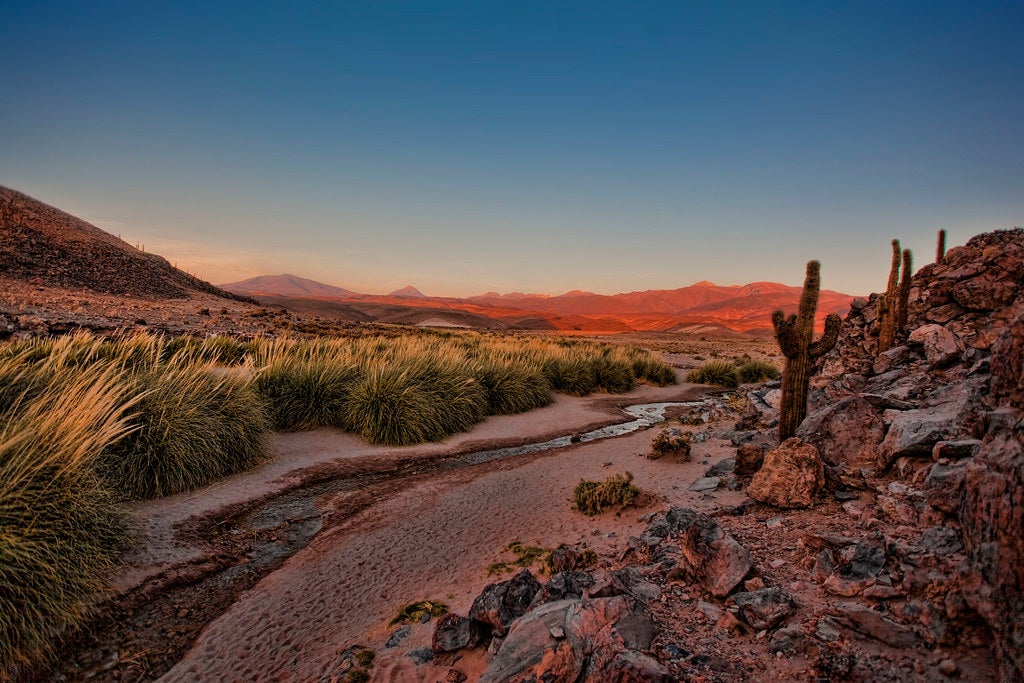 The achievement of the Paris Agreement is compromised. The Nationally Determined Contributions (NDCs) presented today cannot limit global warming to well below 2 degrees Celsius. Thus, it is extremely urgent to accelerate the transformation of the global economy to avoid more extreme climate impacts. Ambition is the keyword of the COP 25 in Chile: countries, under the ambition mechanism, must update or renew their NDCs every five years to make their actions compatible with the objectives of the Agreement, and global efforts must focus on boosting this process.

To increase countries’ levels of ambition the Paris Agreement invites the parties to develop Long-Term Strategies (LTS) that are consistent with emissions reduction that avoid a global average temperature increase of 2 ° C and pursuing efforts to limit the increase to 1.5 ° C. The truth is that defining ambitious goals is only one part of the equation. To do so, the objectives of the NDCs must be formulated parallelly with concrete implementation plans, with feasible investments to be met in the short and medium term. The challenges of designing these instruments are not minor as they require an extensive process of dialogue, coordination, and agreement between institutions, civil society, and the private sector, as well as of an adequate understanding of the technological possibilities and availability of financing within the country’s specific context. Then, the next big challenge is implementation: to transform these climate commitments into concrete actions. How to articulate so many efforts and actors involved to achieve the same goal?

Although bilateral cooperation and multilateral organizations have provided technical and economic support to developing countries for years to design and implement climate actions, the great challenge of achieving the objectives of the Paris Agreement calls for a new form of action: one that is more coordinated, that fosters synergies, and that leverages resources and expertise for the acceleration of ambitious climate action.

In response, during COP22 the NDC Partnership (NDCP) was launched, a coalition where countries and institutions work together to mobilize support and achieve ambitious global climate goals in a coordinated and targeted manner. Specifically, the NDCP connects countries climate and development needs with the most suitable technical entities to support them, thus facilitating access to financing and transforming know-how into global climate action. NDCP brings together more than 120 members, including developed countries, developing countries, and international institutions, and is responsible for coordinating country support, directing technical assistance, capacity building, facilitating access to funds, and disseminating knowledge.

The Inter-American Development Bank Group (IDB Group) forms part of the NDCP since 2017. The participation of the IDB Group in this coalition is carried out through NDC Invest, a platform created specifically to provide, through a single window, the whole universe of financial solutions, technical assistance and knowledge of the IDB Group to support the countries of the region to implement their climate commitments under the Paris Agreement. The collaboration between NDC Invest and the NDCP adds value to countries. A concrete example is the series of workshops developed to raise awareness and define sectoral measures for Colombia’s NDC that NDC Invest and the NDCP, jointly with the Ministry of Environment and Sustainable Development, developed for the private sector during 2017. More recently, several meetings and joint missions to the Dominican Republic resulted in the launching of the country’s Climate Action Plan with the NDC Partnership during COP24. The collaborative work of the NDC Invest Platform and the NDC Partnership illustrates the added value of both initiatives, resulting in a robust and constructive work by involving other development institutions, allowing us to focus on our comparative advantages areas to provide the country the best possible support. The Action Plan includes a wide range of activities, that goes from a review and formulation of a legal framework that increases the installed capacity of renewable energy, to an efficiency and effectiveness analysis of public climate spending.

From this year until 2021 the IDB Group will be part of the NDCP Steering Committee, representing the Multilateral Development Banks. We are convinced that our participation in this instance is an excellent opportunity to continue promoting transformational changes in the region and to continue to catalyze collaboration synergies with other entities. More importantly, we are certain that this represents a unique platform to keep pushing for an ambitious climate agenda in the countries of our region consistent with the objectives of the Paris Agreement.

Check out a related post: Three steps to a zero carbon future