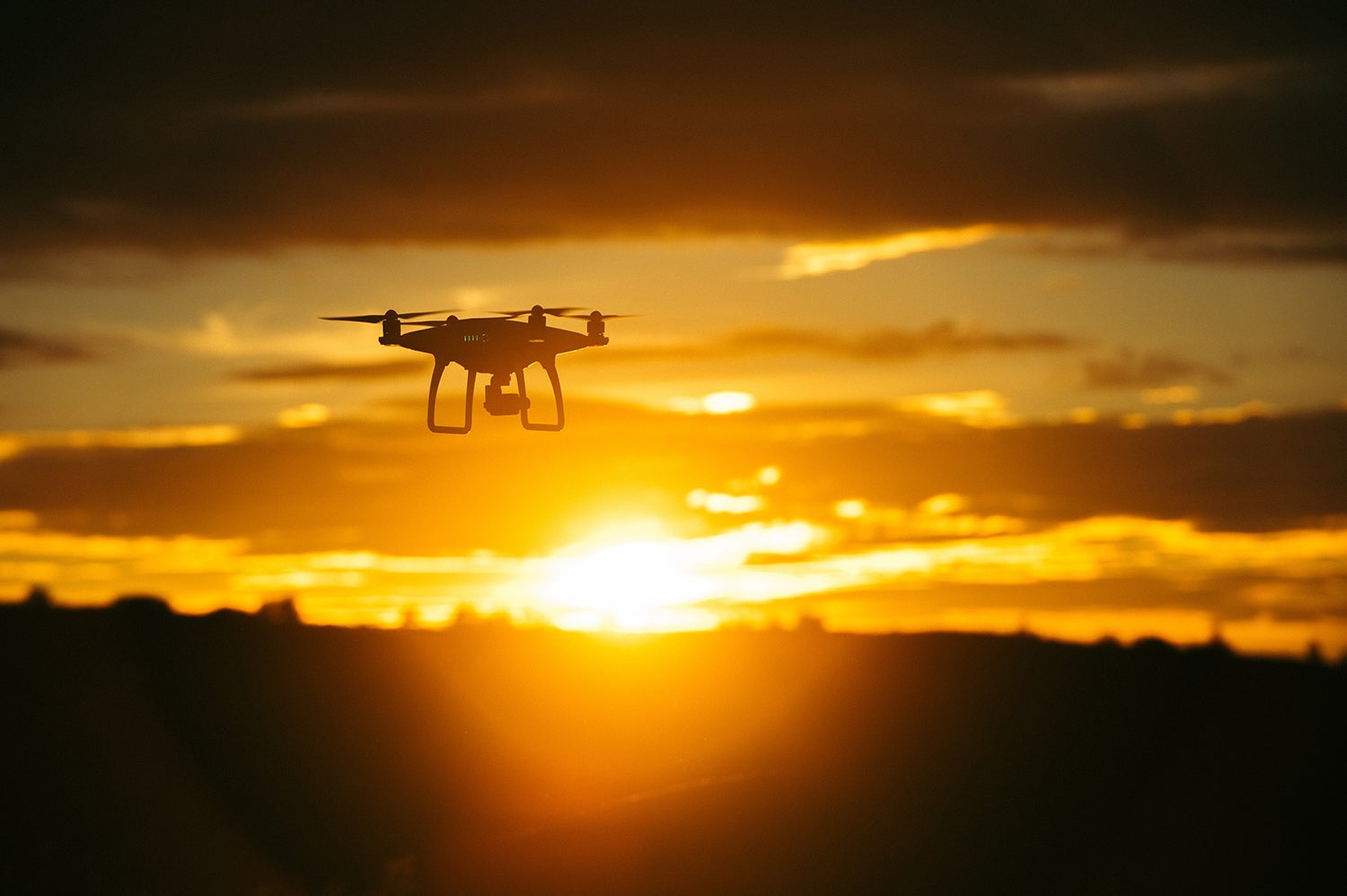 The combination of Geographic Information Systems (GIS) with the drone industry has created new opportunities that, due to cost and technical limitations, would have never been possible in the past. Drones have put aerial views at the disposal of experts in a variety of areas, dramatically enhancing their perspective.

Everyone, from National Geographic explorers searching for new indigenous settlements in Siberia, to UNICEF’s efforts to provide humanitarian assistance, to national park rangers monitoring endangered species in Africa, is resorting to drones, which among other uses can be equipped with “Remote Sensing” technology.

Ever since their inception, we’ve been waiting for the chance to add them to our socio-environmental project impact and risk analysis toolkit.

The long wait has finally ended – We have had the chance to use drones in a monitoring program in Pergamino, a city in the Argentine Province of Buenos Aires that over the past few years has suffered a number of punishing floods.

Working with the provincial government, the IDB in 2017 approved a multi-project program to protect Pergamino from the risk of recurrent floods affecting the population and the city’s economy.

The program comprises both structural and nonstructural protection measures, including floodwater control works such as dams and drainage systems that help contain the excess water temporarily during heavy rainfalls.

One of the specific projects was an upstream floodwater retention dam. A temporary flood area was modeled using different possible scenarios based on maximum rainfall estimates over a 100-year period. Climate-change variations were also factored into these equations.

After this area was defined –taking into account possible flood and climate-change shifts–, the team drew an Asset Affectation Plan (AAP) that covered all different assets in the impact area, from grasslands and planting areas to buildings (mostly farmhouses). This task was designed and implemented in conjunction with the Provincial Hydraulics Agency’s Environmental Studies Department. Using its drones fleet, the department produced a photographic mapping of all assets in the area, providing high-resolution images.

The team later produced a series of geographic computer products that were extremely useful both for fieldwork (maps, photographs and videos) and for lab work (assets mapping, orthomosaic imaging, interaction with Google Earth platforms, among others). These tools also helped come up with an APP that contained highly effective visual information that was critical at the time of addressing the concerns and inquires of those affected.

We firmly believe that these applications are only the tip of the iceberg in terms of the wide array of possible socio-environmental interactions with drones and other geographical data systems in general. Without a doubt, they will help improve the quality of environmental and social surveys of IDB projects, offering new perspectives, inspired viewpoints and creative presentations.