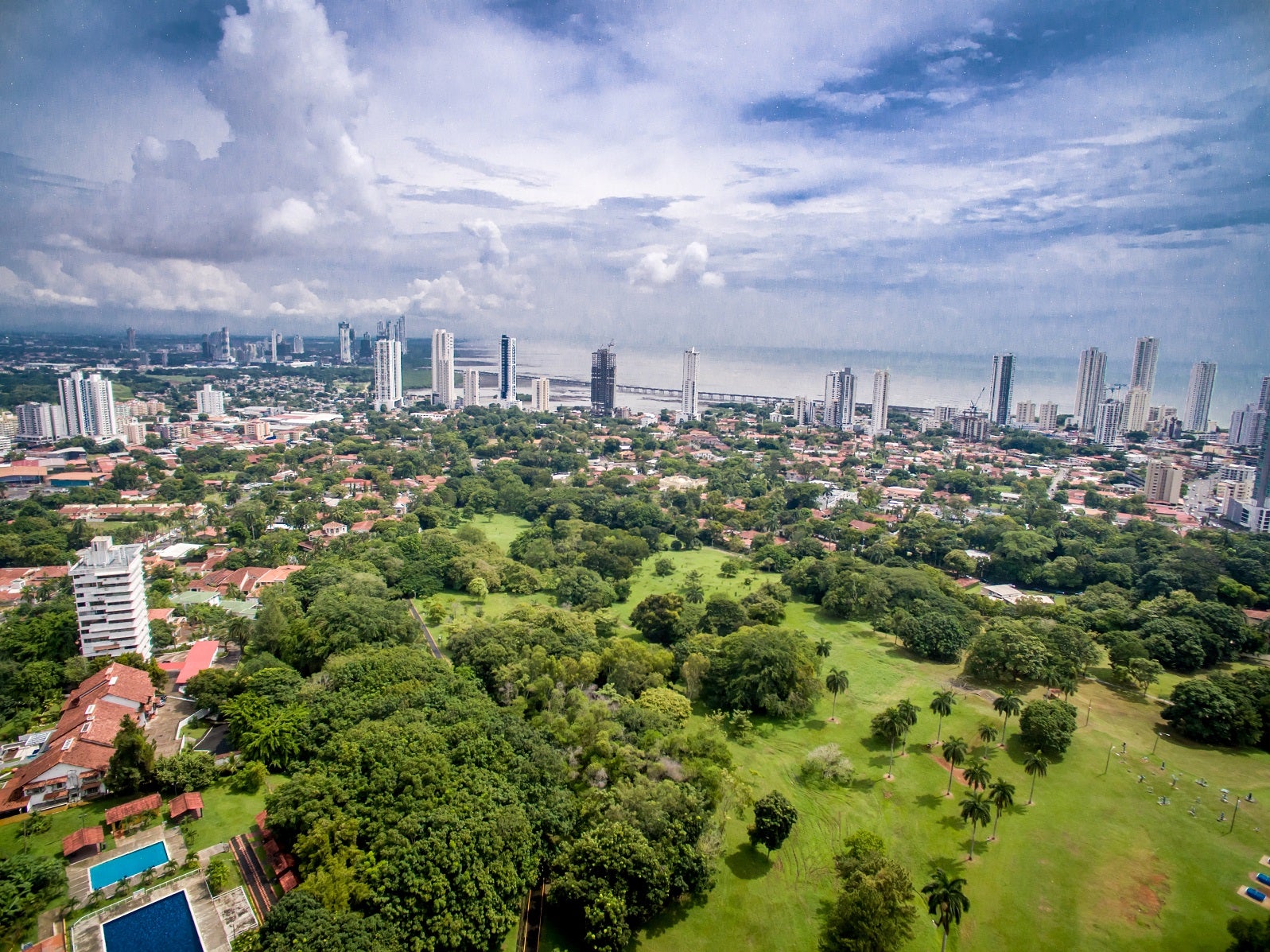 Since the remarkable “Breaking the Tragedy of Horizon” speech by Mark Carney, Governor of the Bank of England, in 2015, climate-related risks entered the agenda of concerns for the financial supervisor and regulator.

Two years later, in December 2017, eight central banks and supervisors (including Banco de Mexico) established the Network of Central Banks and Supervisors for Greening the Financial System (NGFS). The goal of this network is to contribute to the analysis and management of climate (and environmental) risks in the financial sector and to mobilize mainstream finance to support the transition toward a sustainable economy. Ten months from its founding, the NGFS has nineteen members from all continents and five multinational organizations as observers.

Recently, the NGFS published its first progress report, concluding that climate-related risks are a source of financial risk and, as such, fall within the supervisory and financial stability mandates of central banks and financial supervisors. Central banks can address these risks by better assessing and reflecting them in regulation and monetary policy operations.

Climate change is a source of financial risks

Reinforcing the message of Carney and the work of the Task Force for Climate-Related Disclosure, the NGFS report states that climate change could generate substantial losses for the economy and the financial sector. Losses would be caused by the direct impact of climate-related extreme weather events (e.g. droughts, floods, and storms) that can cause losses to the productivity of economic assets (i.e. the physical risks).  Such damages, if severe, can reduce the value of the assets held by financial institutions and of the collateral backing banks’ loans, as well as, impair firms’ and households’ ability to repay what they have borrowed. Losses could also be caused in an abrupt transition towards a low-carbon economy, that could be induced by policy changes (e.g. the international commitments such as the Paris Agreement) and/or rapid technological changes (the fall in price and rise of the efficiency of solar PV panels). Were such transition to happen abruptly, its related costs could pose a risk that affects firms’ financial soundness (i.e. the transitions risks) especially in sectors that have limited low-carbon alternatives, like cement or steel production, and that will be prone to higher emissions reduction costs. For other sectors, the process of adjusting to a low-carbon economy will come with profound business-model transformations and sizable investments in new technologies. These costs can also translate into sharp changes in asset and collateral values, as well as weaken firms’ capacity to serve their debt.

For the NGFS, the first step to successfully integrate climate risks into supervision is to understand their possible financial impact better. On that basis, several NGFS members have conducted their own assessment of climate risks for financial institutions. The tools and methodologies for that are however still at an early stage, and there are several analytical challenges: limited quality and availability of data, still developing taxonomies and definitions and a need to build intellectual capacities in translating the scientific understanding of climate change into financial risk assessments.

Several measures have been discussed within the NGFS, for example, higher capital requirements for loans to carbon-intensive firms, which are potentially more prone to transition risks. However, the members of the NGFS bind their decision on possible adjustments to capital regulation on the evidence of a risk differential between “green” and “brown” assets; evidence that is yet to be provided. The NGFS also note that there is room for central banks and supervisors to “lead by example” by integrating climate-related criteria in a growing number of their operations. For example, central banks currently do not consider climate risk in the conduct of their monetary policy (mostly because, as pointed out by the NGFS, the risk measures on which they rely for their operations do not sufficiently account for climate risks). Central banks would benefit to better reflect these risks in their asset purchases and their collateral frameworks, as it has been suggested to the NGFS.

As our region includes countries with extremely high vulnerability to physical impacts of climate change as well as countries exposed to the risk of abrupt transition out of carbon-intensive sectors, the work of the NGFS is of extreme relevance for LAC. A few supervisors and regulators in America Latina have indeed embraced this agenda: the efforts of Banco de Mexico in joining and supporting the NGFS, as well as its involvement with the G20 Sustainable Finance Study Group since 2016 alongside the Central Bank of Brazil; the commitment to implement the TCFD recommendations from the Brazilian Insurance Regulator (SUSEP) together with the country’s Insurance Confederations.

Such very significant steps are welcomed; however, a more systematic approach in the region is needed, to create the necessary evidence on the threats from climate risks for financial stability and identify regulatory and supervisory tools and measures to ensure the resiliency of the region’s financial systems.

Pierre Monnin is a fellow with  The Council on Economic Policies (CEP) where he is focusing on the environmental and social effects of monetary policy. Prior to that, he has been with the Swiss National Bank (SNB) in various roles for a total of ten years – counseling SNB’s Board Members on issues concerning financial markets and monetary policy as well as developing measures of financial stability and integrating them into the bank’s monetary policy framework. He also worked at Man Investments as a Quantitative Analyst, developing asset allocation strategies for alternative investments. Pierre holds a Ph.D. in Economics from the University of Zurich, an MSc in Economics from Queen Mary, University of London, as well as an MSc in Statistics and a BA in Economics from the University of Neuchatel.