Mrs Almeida holds a PhD in International Law from the University of Chile, a Master from the Federal University of Minas Gerais/Brazil and completed her education at the Kennedy School of Government at Harvard. She currently works as the Coordinator of the Climate Mainstream Cluster within the Climate Change Division of the Inter-American Development Bank (IDB), where she leads the strategy to mainstream climate change across the IDB operations and strategies. Previously, she worked at the Vice-Presidency for Countries, where she was responsible for advising on the preparation and implementation of the IDB country strategies and programming documents. Before the IDB, she worked for United Nations-ECLAC in Chile and the African Development Bank (AfDB) in Tunisia and Mozambique leading complex portfolios, designing and implementing projects on trade policies, regional integration, sustainable development and agriculture issues. In her career, she has been an invited professor in Latin American universities and published several articles and papers for ECLAC, WTO, OECD, FAO and IDB. Over her career, she has been invited to lecture at seminars and trainings organized by United Nations, OECD, WTO, IDB, AfDB, etc. 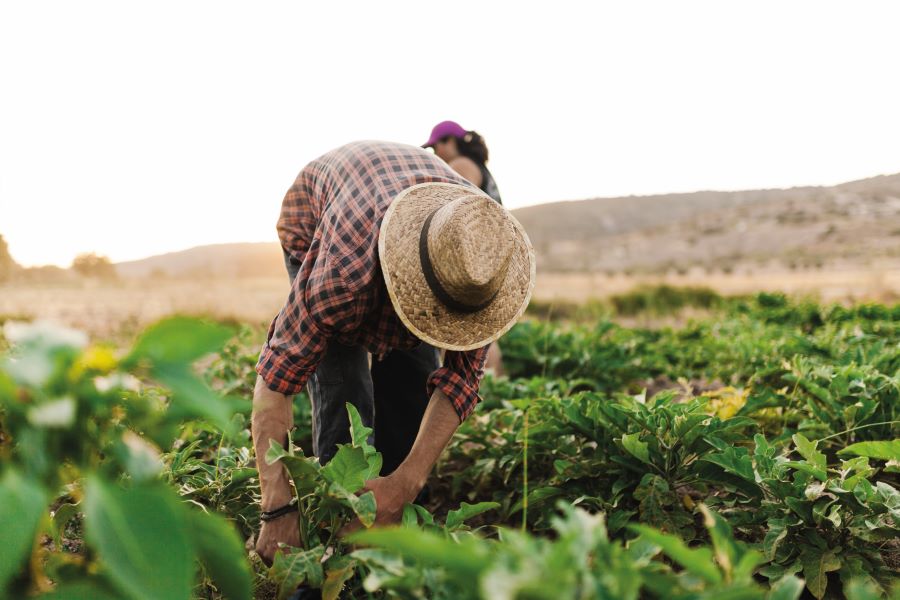 Since breakfast this morning, the chances that you consumed either some beans, maize, rice, soybean and wheat are very high indeed. These staples represent key crops in Latin America and the Caribbean and are critical for export earnings and food security. Yet due to the climate crisis, these crops and the region’s agriculture sector faces considerable challenges. The region … END_OF_DOCUMENT_TOKEN_TO_BE_REPLACED