Gastón Astesiano is Head of the PPP Team in the Vice-presidency of Countries of the IDB. He joined the Bank in 2002 as part of the Young Professionals Program, in the Infrastructure Division of the Southern Cone. In 2007, he joined the Energy Division, where he was in charge of developing energy projects. In 2011, he was appointed Operational Advisor to the Infrastructure Department, in charge of quality control of operations, management of the department's portfolio, and served as Coordinator of Public-Private Partnerships (PPP). In September 2014 he was appointed Senior Advisor to the Vice-presidency of Countries, where he led the operational team in the design and implementation of corporate reforms such as: The New Guidelines for the preparation of the IDB Group Country Strategies, The Regulation for Incorporation Parameters of Capital Adequacy in Financial Planning: Programming with Sovereign Guaranteed Limits by Country and the Merger of assets (US $ 5MM) of the Fund for Special Operations (FOE) to the Capital of the IDB. Since August 2017, he has led the IDB PPP Team, created to coordinate the IDB Group's technical assistance in PPP matters. Gastón Astesiano is a Lawyer from the Universidad Católica Argentina, Master in Law (LLM) and Master in Economic Policy (MPA) from Columbia University. 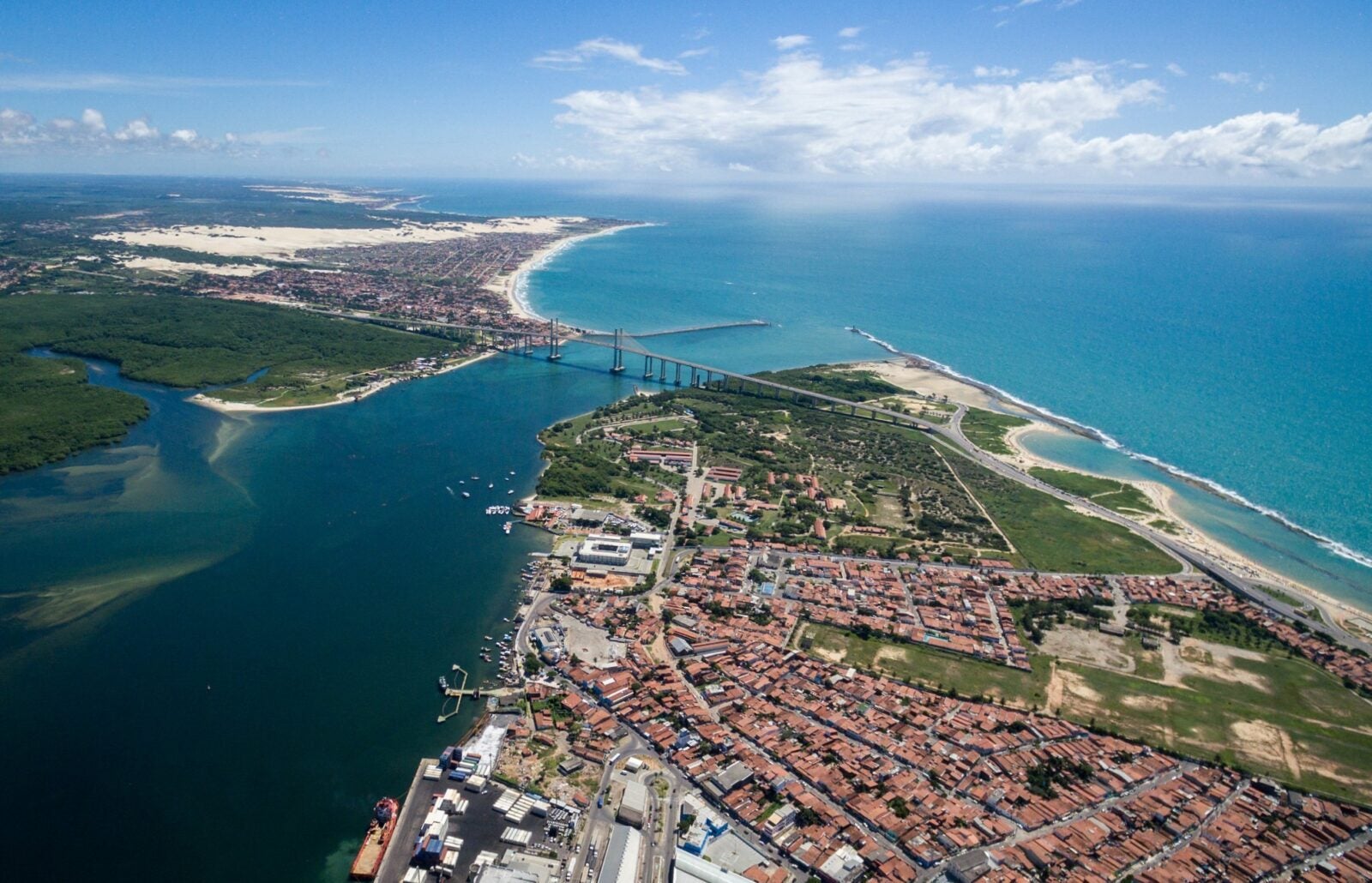 What is the return on investment in preparing good infrastructure projects? The answer is immediate: save unnecessary future expenses, cost overruns, delays and other inefficiencies throughout the development, operation and maintenance that endanger the benefit of assets and their associated services when it comes to improving the quality of life of citizens, social equity and … END_OF_DOCUMENT_TOKEN_TO_BE_REPLACED