Ashley Lashley is a UNICEF Youth Advocate who has a wide focus on social development issues particularly as it relates to health, the environment, children, and women’s rights. Miss Lashley began on her journey in 2015 with the establishment of The Schools Against Non-Communicable Diseases when she was 16 and since then she formed the Healthy and Environmentally Friendly Youth (HEY) Campaign which has gained regional and international attention and participation. 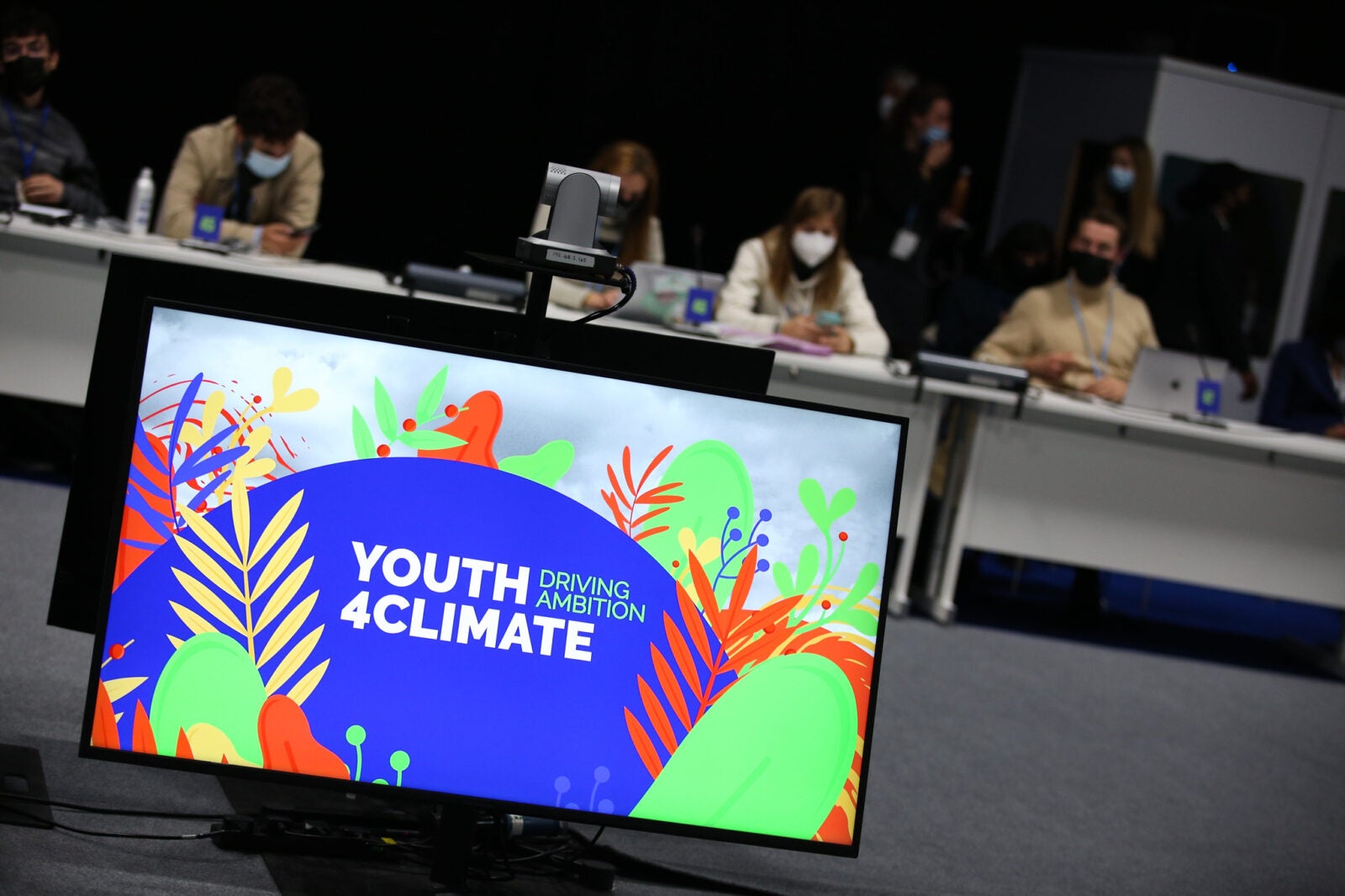 The Glasgow Climate Pact urged Parties and stakeholders “to ensure meaningful youth participation and representation in multilateral, national and local decision-making processes, including under the Convention and the Paris Agreement”, underlining the role of youth and the need to include them in climate change instances at all levels. Since COP21 in Paris, Youth and Future … END_OF_DOCUMENT_TOKEN_TO_BE_REPLACED