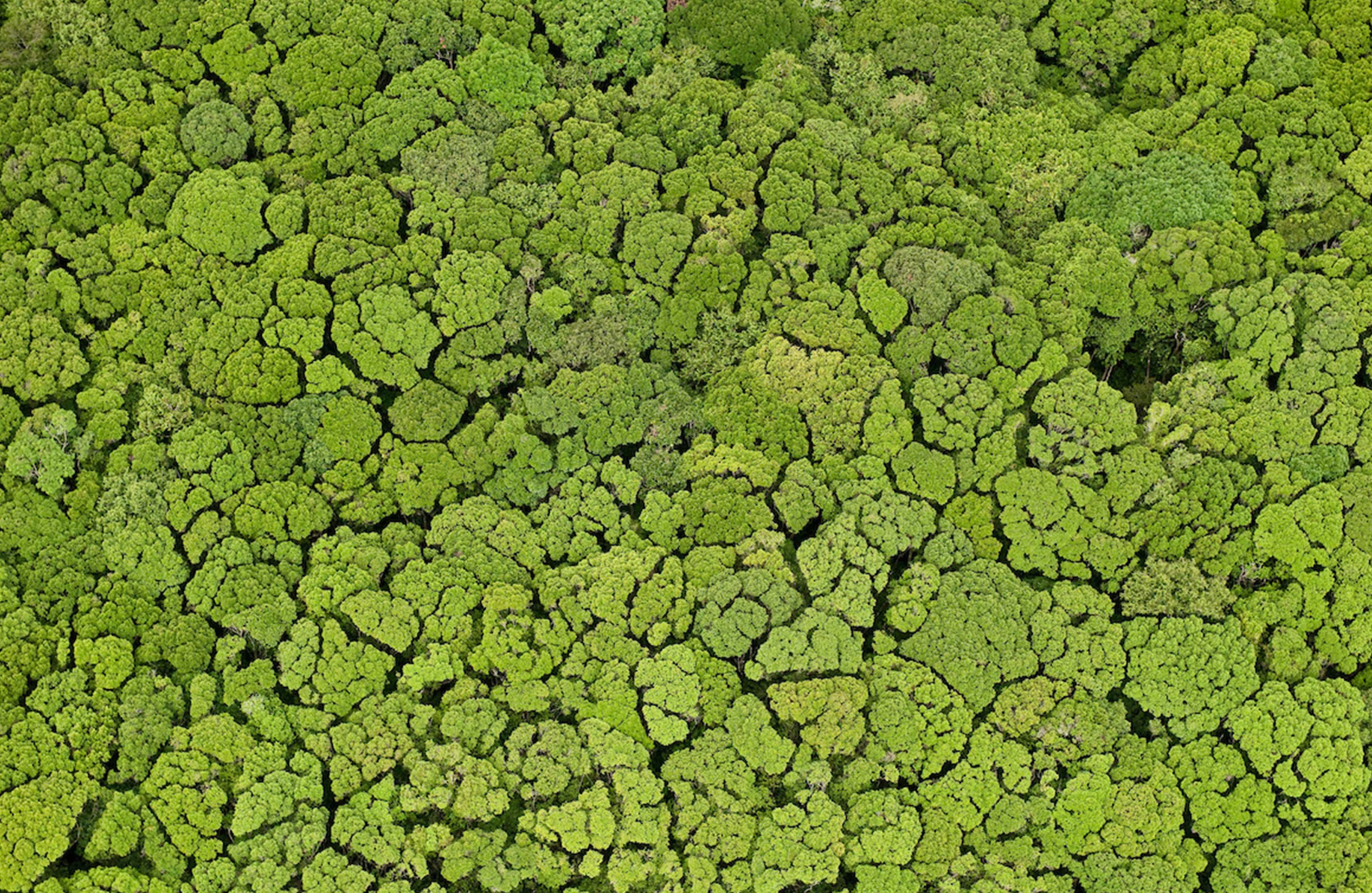 How can we promote sustainable infrastructure? Infrastructure it’s just not a matter of building more, it’s a matter of enhancing competitiveness for economic growth and delivering much needed energy, water and sanitation, transport and communication services to growing cities.

Of concern to biologists is that infrastructure has substantial impacts on the natural world. An estimated 48 per cent of rivers are already affected moderately or seriously by dams. Similarly, 70 per cent of the world’s forest is now within 800 meters of a road with consequent edge and other indirect impacts from increased access driving biodiversity loss. Increasingly, the negative impacts are considered unacceptable by local communities and interested stakeholders leading to many infrastructure projects, that would otherwise provide critical services, being slowed or stopped as has been seen in energy and transport projects across Latin America.

That is why, future infrastructure, even if low carbon and resilient, will need to be developed in a way that also satisfies local needs and interests. The world, and each nation, is facing a stark choice for action over the next 15 years to either continue with business as usual: building infrastructure that is high-carbon, vulnerable to climate risks, and in social and environmental contexts that are increasingly complex and difficult to achieve project completion. The other option is to fully engage all stakeholders in developing new low carbon and resilient sustainable infrastructure to enhance competitiveness and provide critical services. This infrastructure will need to be planned in ways that maximizes positive impacts on others including impacts on the biodiversity on which many people depend.

The Reventazon Hydropower Project in Costa Rica presents an example of considering and managing biodiversity impacts in a renewable energy project. The dam adds renewable energy generation capacity for Costa Rica and does not directly affect protected areas of lead to substantial resettlement. However, the dam is situated within a biological corridor and will disrupt the ecological functions of the Reventazon River. Consequently, the Costa Rican Electricity Institution has worked with stakeholders on two important programs:

Costa Rica’s infrastructure story does not, however, end there. During 2015, the President of Costa Rica, responding to public interests, declared two rivers – the Savegre River and the Pacuare River – to be free of dams for twenty-five years. Are we seeing the first steps towards integrated spatial planning for infrastructure in Costa Rica where agreements could be reached for particular rivers to be protected in perpetuity while others will serve for energy generation?

The challenge is to build infrastructure to meet the needs of people, enhance competitiveness and economic growth, and keep the world below a 2-degree Celsius temperature increase by 2100.  Much of this infrastructure will be built in complex urban and rural environments with multiple uses and ownership. While some of the negative consequences or infrastructure projects can be managed once a project is being constructed and operated – most of the negative consequences will need to be managed through an integrated planning process that avoids or minimizes these impacts through effective sector planning, landscape planning, urban planning, or very early in the conceptual design of the project. There may be additional investment needed to enhance these early planning processes but the dividends will be paid through reduced project delays and lower maintenance and operating costs during the life of infrastructure projects. Such early planning must fully engage stakeholders, understand and manage the cross-sector nature of most infrastructure, and ensure that portfolios of projects are both resilient to climate change and low carbon.

The countries of the Guiana Shield have a unique opportunity to develop integrated cross sector development plans that lead to economic growth and enhance delivery of critical services for development. Because of the dispersed nature of human populations throughout the Guiana Shield, distributed and decentralized infrastructure will be critical to meeting the transport, energy, water, sanitation, and telecommunications needs of the communities of the Guiana Shield. The Guiana Shield has a unique opportunity to ensure that any new infrastructure is low-carbon, resilient, and sustainable including taking fully into account biodiversity and indigenous peoples’ concerns.