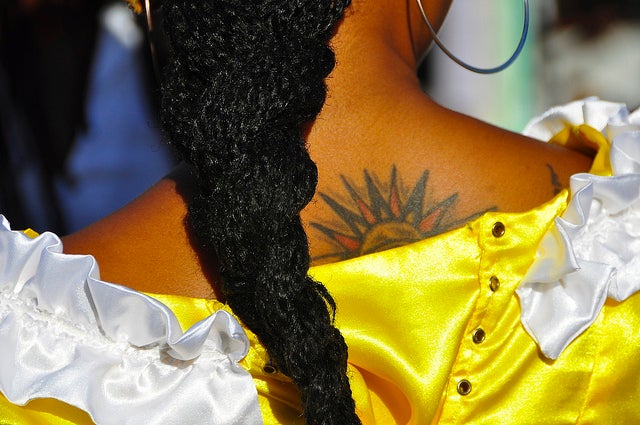 By Heather Sutton As we near the International day to End Violence Against Women, it is important to recognize how little is actually known about the issue in the Caribbean. The impact of violence on different gender groups (men, women, boy and girls) is still understudied particularly where high levels of urban violence have led to understandable focus on the number of … END_OF_DOCUMENT_TOKEN_TO_BE_REPLACED